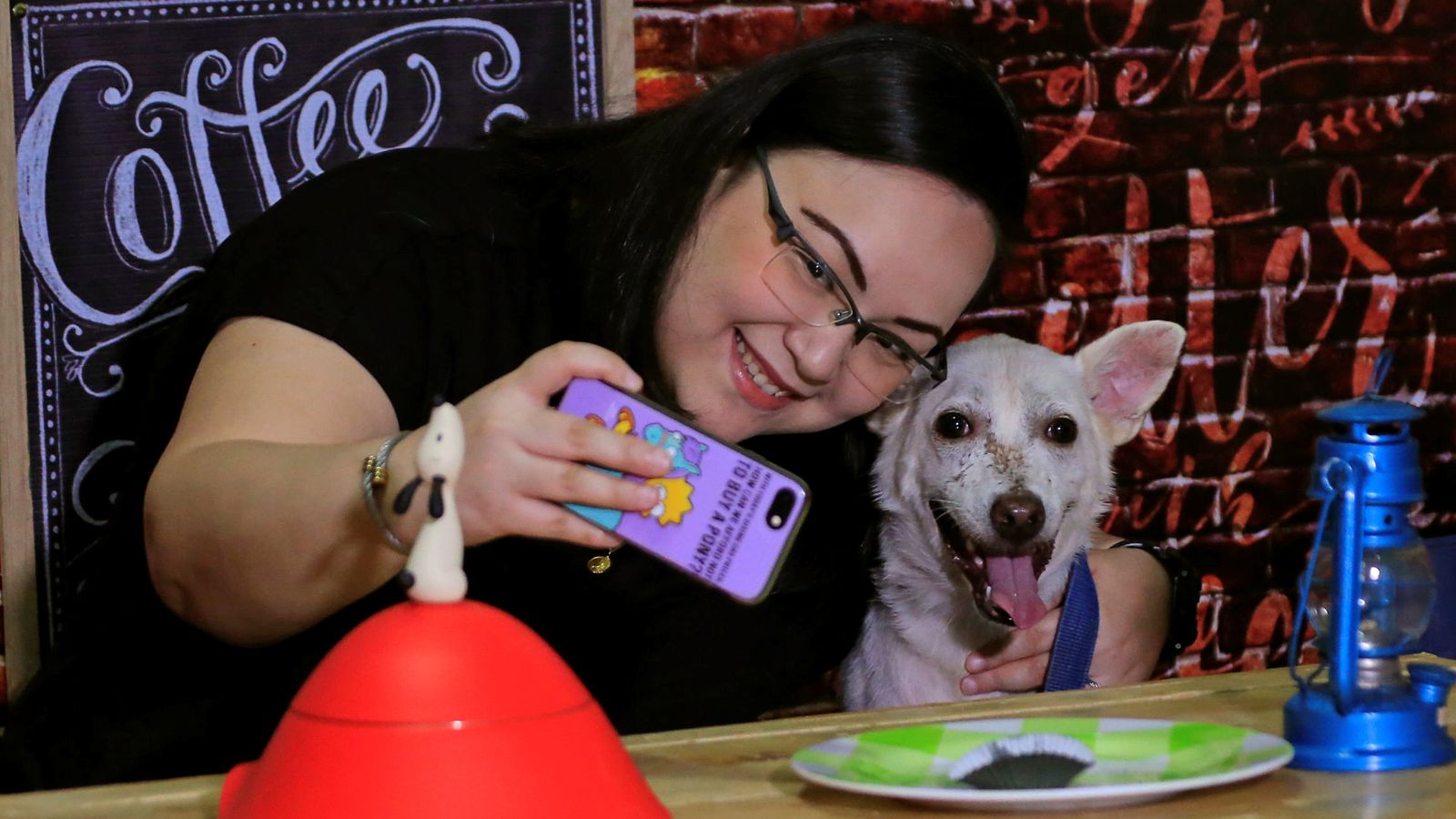 If you have used Instagram in the last few days you can’t fail to have noticed that every user and their dog, cat, llama or fish have joined in a new trend aimed at planting trees.

“We’ll plant 1 tree for every pet picture,” says the Add Yours sticker which people are adding to their photos in Stories.

The sticker has been used over four million times in Stories since it was created on 8 November.

But who is the “we” behind the trend which has now gone viral and will any trees actually go into the ground?

The source of the trend has not been verified but one account called @plantatreeco, which has one million followers, has taken responsibility.

In the most recent post on their Grid the company says it created the Add Yours story as a “fun tree planting campaign”.

However, as the sticker started to be used more widely across the platform they said: “We immediately realized the post would grow too big and that we didn’t have the resources to plant that many trees, so we deleted it 10 minutes later.”

They said their credit for the post was “removed” because of what they think was an “Instagram bug”.

“Even though we deleted it, the stories continued to spread out of our control. Our credit for the post was also removed, because of what seems like an @instagram bug.

“We want to use this awareness for lasting impact, so we created this fundraiser. Please share this post and the fundraiser on your story, and tag all your friends, celebrities, and @instagram so they can see this and so we can ACTUALLY plant 4 million trees.”

The account profile says they have planted 6,500 trees but it does not say where or when.

Modern Family star Sarah Hyland posted 10 Stories with the sticker showing her and her dogs.

Other celebrities who jumped onto the trend include Love Island star Georgia Townend and American social media star Addison Rae who has over 40 million followers on Instagram.

After testing in Japan and Indonesia, we just launched the Add Yours sticker globally – a new sticker that creates a public thread in Stories.

Have already seen some really fun prompts out there that are bringing people together. pic.twitter.com/nz9QH9HlBx

The Add Yours sticker was only added as an Instagram Story function on 1 November.

It allows you to choose a theme such as Christmas and then invite other people to participate in your Story by adding their photos which match the theme.