‘Now is your time to be heard’: Ex-West Indies star urges cricket discrimination victims to respond to inquiry 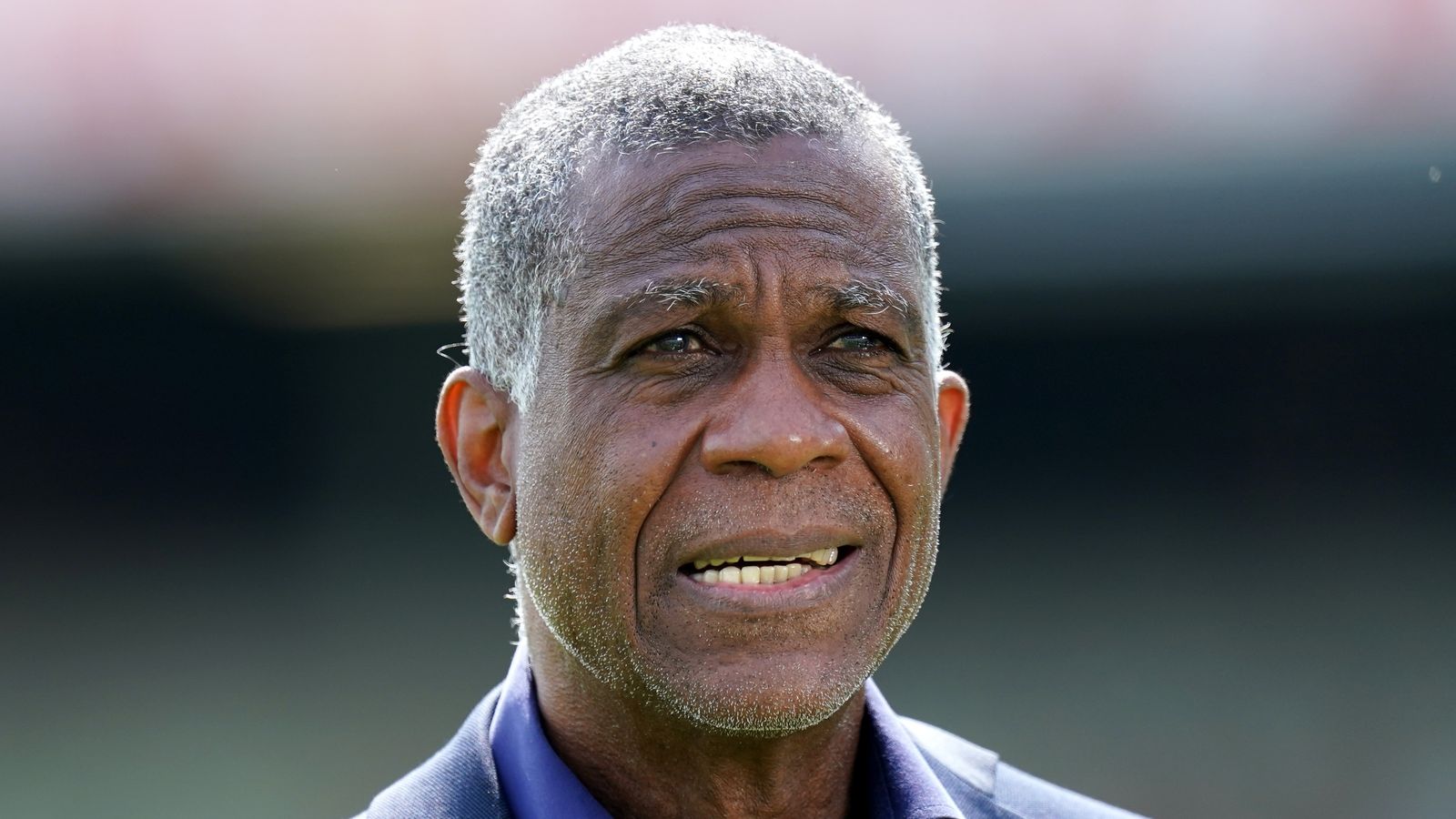 Former West Indies star Michael Holding has said “now is your time to be heard” as he urged individuals to share experiences of “unfair treatment” or “being supported” as part of a wide-ranging inquiry into cricket.

The Independent Commission for Equity in Cricket (ICEC) is seeking to gather details of discrimination and highlight examples of good practice in the elite and grassroots game.

Equality campaigner Mr Holding said: “This is a game that I love and have dedicated my life to.

“I urge anyone who has experienced racism, sexism, elitism, or any kind of unfair treatment in cricket, anyone who has a story to share about being included, welcomed, or supported to respond to the commission’s call for evidence.

“Now is your time to be heard, to share your story and be a part of the change the game so desperately needs.”

The ICEC will be setting out recommendations to make the sport more inclusive.

An online survey opens on Tuesday with submissions invited until 21 December.

Written evidence can also be submitted to the commission, with more information on how to do so set to be shared on its website next month.

The ICEC was set up by the England and Wales Cricket Board (ECB) in March of this year and will use the evidence it gathers to inform a report on the level of equity in the sport.

It comes at a time when discrimination in cricket is in the spotlight, with Yorkshire having been heavily criticised over their handling of racism and bullying allegations made by former player Azeem Rafiq.

Mr Holding, an ex-fast bowler, has previously spoken openly about being a victim of racism and last week told Sky News the ECB should have suspended Yorkshire County Cricket Club “immediately” over the recent racism allegations.

He said Yorkshire and the ECB were “lacking in backbone” and were “afraid to take the right action”.

New Yorkshire chair Lord Patel has apologised to Azeem Rafiq over the county’s handling of his racism and bullying allegations.

The county have been widely criticised, with the ECB’s suspension of their right to host international matches and other major games set to hit their finances hard.

A number of sponsors have also cut their ties with the club.

On Monday, Lord Patel said: “Azeem is a whistleblower and should be praised as such, he should never have been put through this.

“We’re sorry for what you and your family have experienced and the way in which we’ve handled this.

“I thank Azeem for his bravery in speaking out. Let me be clear from the outset, racism or discrimination in any form is not banter.”