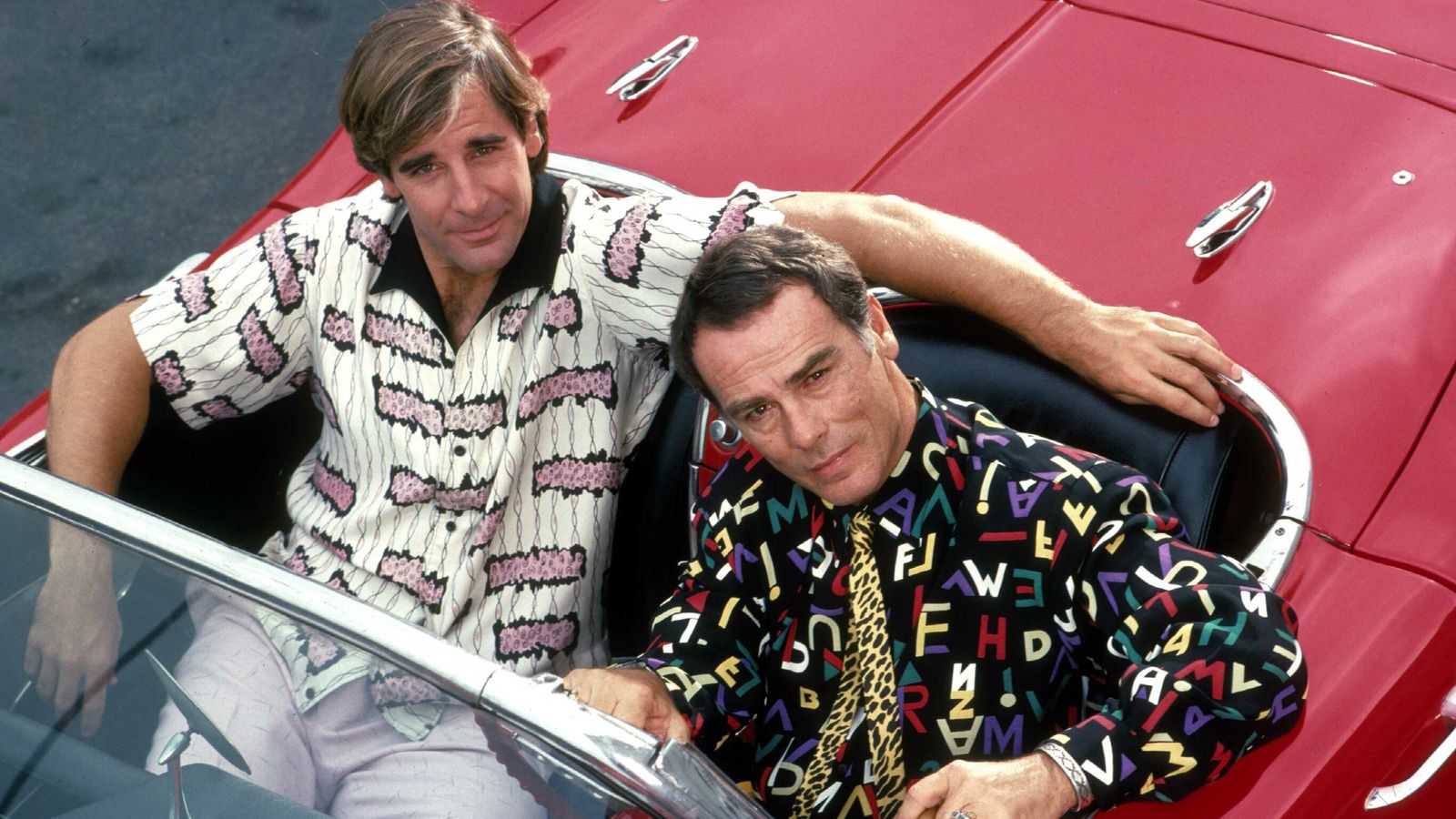 Tributes are being paid to the “wildly talented” actor Dean Stockwell, best known for starring in Quantum Leap, who has died aged 85.

A spokesperson told Sky News that the star passed away peacefully at his home of natural causes.

Stockwell was a Golden Globe winner and an Oscar and Emmy nominee, who appeared in a range of films including Air Force One, Married To The Mob, The Rainmaker, Dune and Blue Velvet, in a career in entertainment spanning more than 70 years.

Ah, that’s a real shame. Dean Stockwell was of course fabulous in ‘Quantum Leap’, but I will always think of ‘Paris, Texas’ first. A classy presence, on screens big and small. #RIP

But he was best known for playing Admiral “Al” Calavicci, the womanising, cigar-smoking hologram ally to Scott Bakula’s time-travelling physicist Sam Beckett in the sci-fi series Quantum Leap, which ran for five seasons between 1989 and 1993.

The actor appeared in all 97 episodes, and it was a role that earned him several nominations for the Primetime Emmys and the Golden Globes – with a Golden Globe win in 1990 for best performance by an actor in a supporting role in a series, miniseries or motion picture made for television.

His Oscar nomination had come two years prior, for best supporting actor for his role starring alongside Michelle Pfeiffer, Matthew Modine and Alec Baldwin in Married To The Mob.

In his tribute, Stockwell’s representative said: “In recent years, and between jobs, he has devoted himself to making art and has exhibited around the US under his full name, Robert Dean Stockwell. His works, like him, are unique and inventive.

“Dean spent a lifetime yo-yoing back and forth between fame and anonymity. Because of that, when he had a job, he was grateful. He never took the business for granted. He was a rebel, wildly talented and always a breath of fresh air. He loved to act, to laugh, smoke cigars and play golf.”

Stockwell was born in North Hollywood in 1936 and went on to appear on Broadway by the age of seven. As a child actor he went on to have roles in films including Anchors Aweigh with Frank Sinatra and Gene Kelly, Kim with Errol Flynn, and Gentleman’s Agreement with Gregory Peck.

He returned to the Broadway stage as a young adult, appearing in Compulsion with Roddy McDowall. He later reprised his role in the film version and won his first of two best actor awards at the Cannes Film Festival. During these years he also starred in Sons and Lovers and Long Day’s Journey Into Night with Katherine Hepburn.

In 2006, he went on to win a new legion of fans after joining the cast of Battlestar Galactica, starring in the series until 2009.

Among the awards he picked up during his career was another best actor prize at Cannes, for 1962’s Long Day’s Journey Into Night. And after decades in the business, he received a star on Hollywood’s Walk of Fame in 1992.

Actress and writer Lydia Cornell was among those paying tribute, saying she worked with Stockwell and Bakula on the pilot for Quantum Leap.

“What an amazing actor,” she wrote on Twitter. “He always had a mischievous glint of humour in his eyes.”