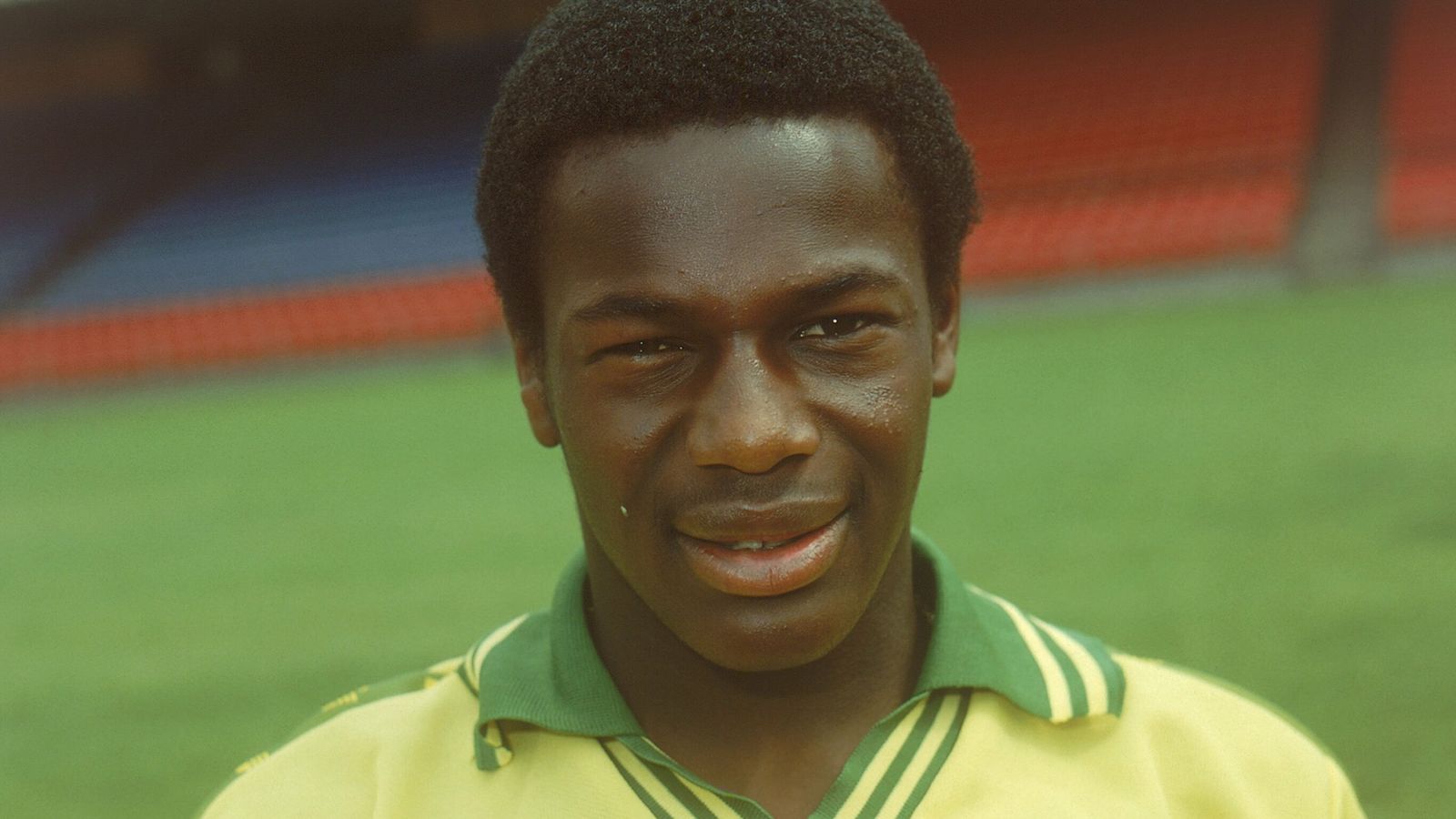 A Premier League footballer is “very likely” to announce he is gay next year, Justin Fashanu’s niece has said, after the foundation dedicated to her uncle counselled two top flight players who are yet to come out publicly.

Amal Fashanu, whose uncle was Britain’s first and only openly gay male professional footballer, told Sky News the Justin Fashanu Foundation is offering support to the players and wants to avoid a “sensationalist story”.

Image: Amal Fashanu founded the Justin Fashanu Foundation in honour of her uncle

“It’s about figuring out their mental state… and if they are suffering, that they have a place to talk,” Ms Fashanu said of the footballers.

“The more comfortable they feel, it gives me hope they will be closer to coming out.

“This is the final taboo in a way – the fact that since Justin, no one has felt that they could come out.”

Ms Fashanu, whose uncle took his own life in 1998, said the recent decision of Josh Cavallo to reveal his sexuality had shown gay footballers in the UK it is now “a safer place” to come out.

Cavallo, a 21-year-old footballer who plays in Australia’s A League, came out publicly in October, making him the world’s only current openly gay male top-flight professional footballer.

Ms Fashanu said Cavallo had shown footballers coming out “might not be the drama they think it will be”.

“They won’t lose their sponsorship deals, they won’t get rejected by their teammates, the fans won’t abuse them every time they get on the pitch or touch a ball,” she said.

“For Josh coming out, this is what I think it’s helped, essentially.”

She now believes it is “very likely” a gay Premier League footballer will come out in 2022, as players have better awareness of the importance of mental health and are “talking about things more openly”.

Ms Fashanu said: “With mental health, it’s impressive that footballers are finally coming forward and saying: ‘This is what I have, this is who I am and I want to change it’. That’s a big step.

“The fact we’re stepping forward makes me think in 2022, there will be a footballer who is ready.”

But Ms Fashanu warned that hosting next year’s World Cup in Qatar – where it is illegal to be gay – is “definitely not a positive thing” in the effort to make it easier for players to come out.

She said it was even more troubling as the last World Cup in 2018 was held in Russia which has faced criticism for its treatment of LGBT+ people.

“It’s concerning and it’s stressful because we don’t know what will happen in Qatar,” Ms Fashanu said.

“It feels like they’re not being considerate towards the fact there might be gay players who feel such a level of anxiety they can’t even perform properly.”

Ms Fashanu said there should be “serious conversations” about a country’s record on LGBT+ rights before it is chosen to host a World Cup in the future.

Image: The next World Cup is being in Qatar in December 2022. Pic: AP

“I’m not sure this was taken into consideration for Russia or for Qatar,” she added.

One football supporters’ group has called for England to boycott future World Cups if they are held in countries where it is illegal to be gay after next year’s tournament in Qatar.

Gareth Southgate’s team are aiming to qualify for the event, which kicks off in November 2022, despite concerns about Qatar’s human rights record, including their ban on same-sex relationships.

Homosexual behaviour is illegal in Qatar and could result in a prison sentence.

Qatar also runs Sharia courts where the punishment for Muslim men engaging in same-sex activity could be the death penalty. However, there have been no recorded cases of this happening.

Calling for a potential future boycott, Paul Amann, the founder of Liverpool’s LGBT+ fans group Kop Outs, told Sky News he would be “disgusted” if FIFA announced another World Cup had been awarded to country where being gay is outlawed.

He said: “If another country was awarded (the World Cup) that had an appalling human rights record, we would be campaigning against that.”

An FA spokesman told Sky News it “stands firmly against all forms of discrimination and prejudice and believes that our game is to be enjoyed and participated in by all”.

“We believe football is everybody’s game, and we will continue to do our utmost to use our influence to drive meaningful change so that our game is for all,” he added.

WhatsApp users urged to be wary over ‘friend in need’ scam 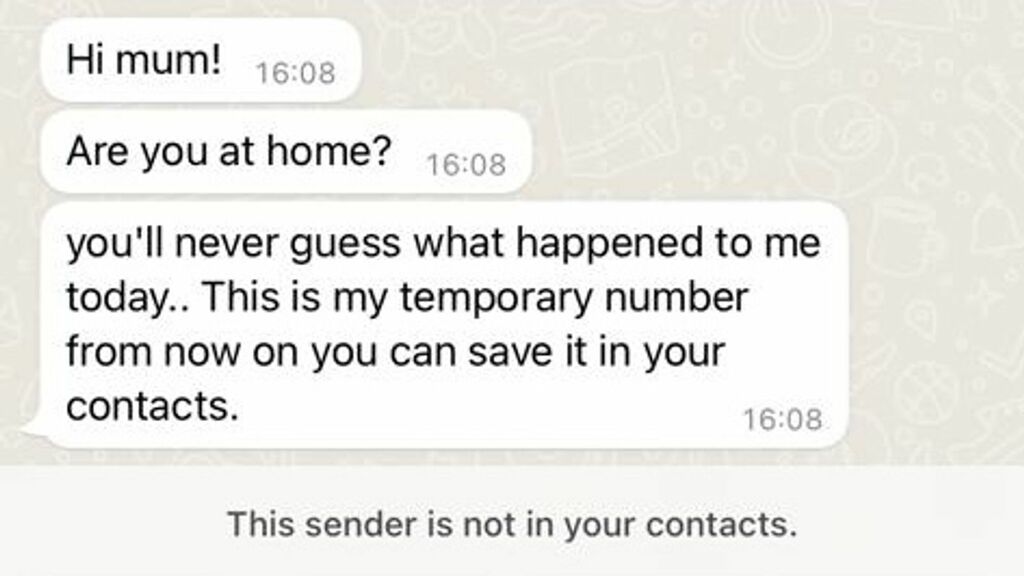