MOBO Awards: Arlo Parks and Dave among those leading nominations ahead of Coventry ceremony 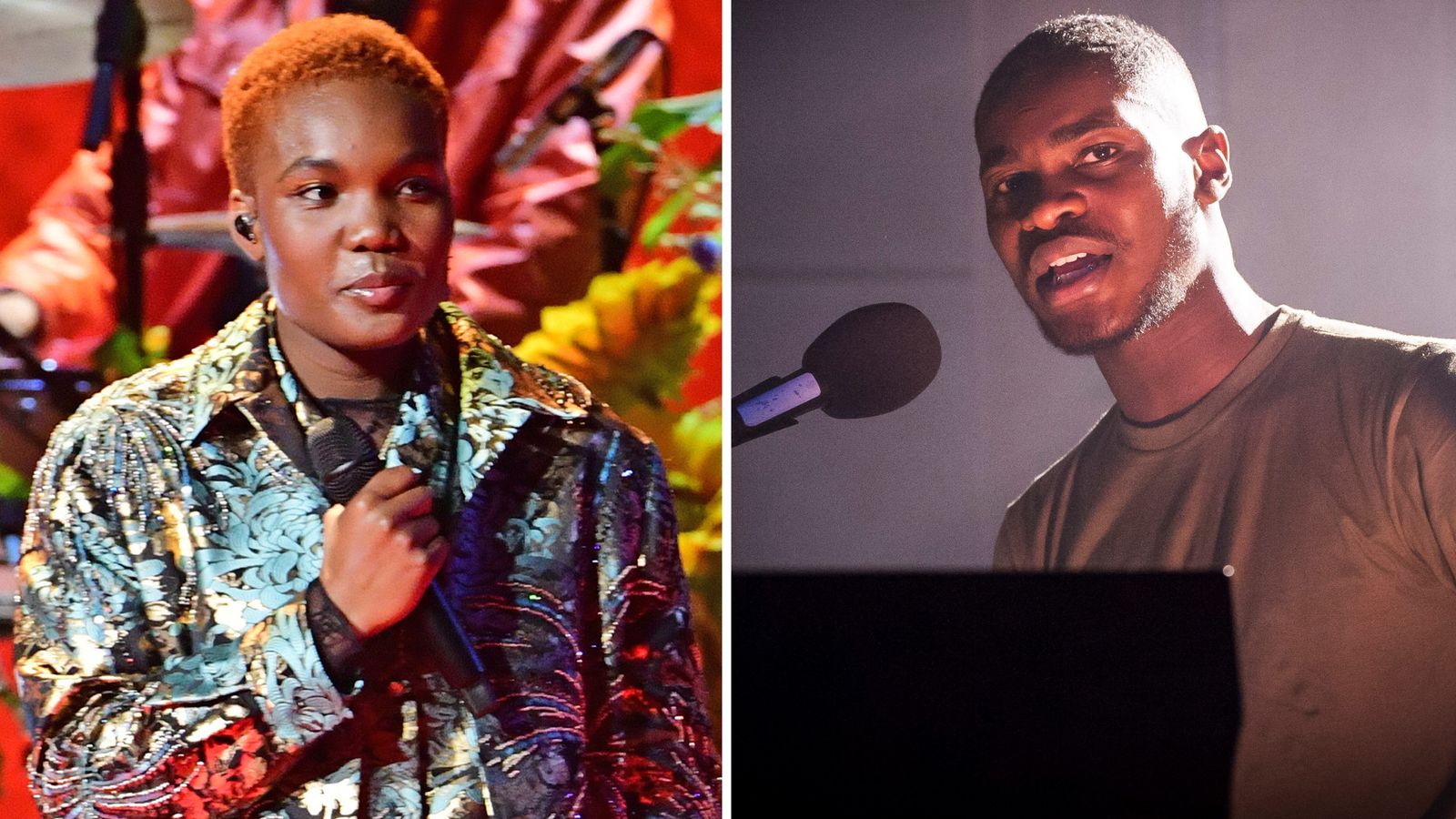 The annual awards show celebrates black music and culture, with the ceremony taking place next month in Coventry.

Dave, who released his second album We’re All Alone In This Together earlier this year, has picked up five nominations at the awards – for best male act, best hip hop act, album of the year, song of the year, and video of the year.

Arlo Parks, who won the Mercury Prize for her album Collapsed In Sunbeams in September, bags three nominations, for best newcomer, best female act and album of the year.

Also with three nominations is Little Simz and Cleo Sol, both contesting best female act and album of the year, with the former also in the video category and the latter in the running for best R&B/soul act.

A new category for 2021, best drill act, features the likes of Digga D, Headie One, Tion Wayne and Unknown T all vying for the trophy.

MOBO debutante Central Cee has bagged four nominations, and is in the running for best newcomer, best male act, best drill act and song of the year.

PinkPantheress, Backroad Gee, Enny and Joy Crookes are also up for best newcomer.

The likes of Alfa Mist and Jacob Collier are nominated in the jazz category, with Skepta, Ghetts and D Double E among those nominated for best grime.

Oscar winner Daniel Kaluuya gets a nod in the best performance in a TV show or film category for his turn in Judas And The Black Messiah, alongside Letitia Wright, his Black Panther co-star, who is nominated for her role in the Small Axe anthology.

Kanya King CBE, founder and chief executive of MOBO Group, said: “The past 20 months have been extremely challenging for artists everywhere but as always we are seeing creatives rise up and adapt, even in a global pandemic.

“This year’s crop of MOBO nominees have not only shown resilience but incredible talent and range.

“We could not be prouder to celebrate their achievements across the 18 categories that span genres, as well as excellence in TV, film and media.

“Congratulations and best of luck to all of our nominees. Here’s to a big night.”

The MOBO Awards will take place on 5 December at the Coventry Building Society Arena.

COVID could be a concern for next five Christmases, scientist warns