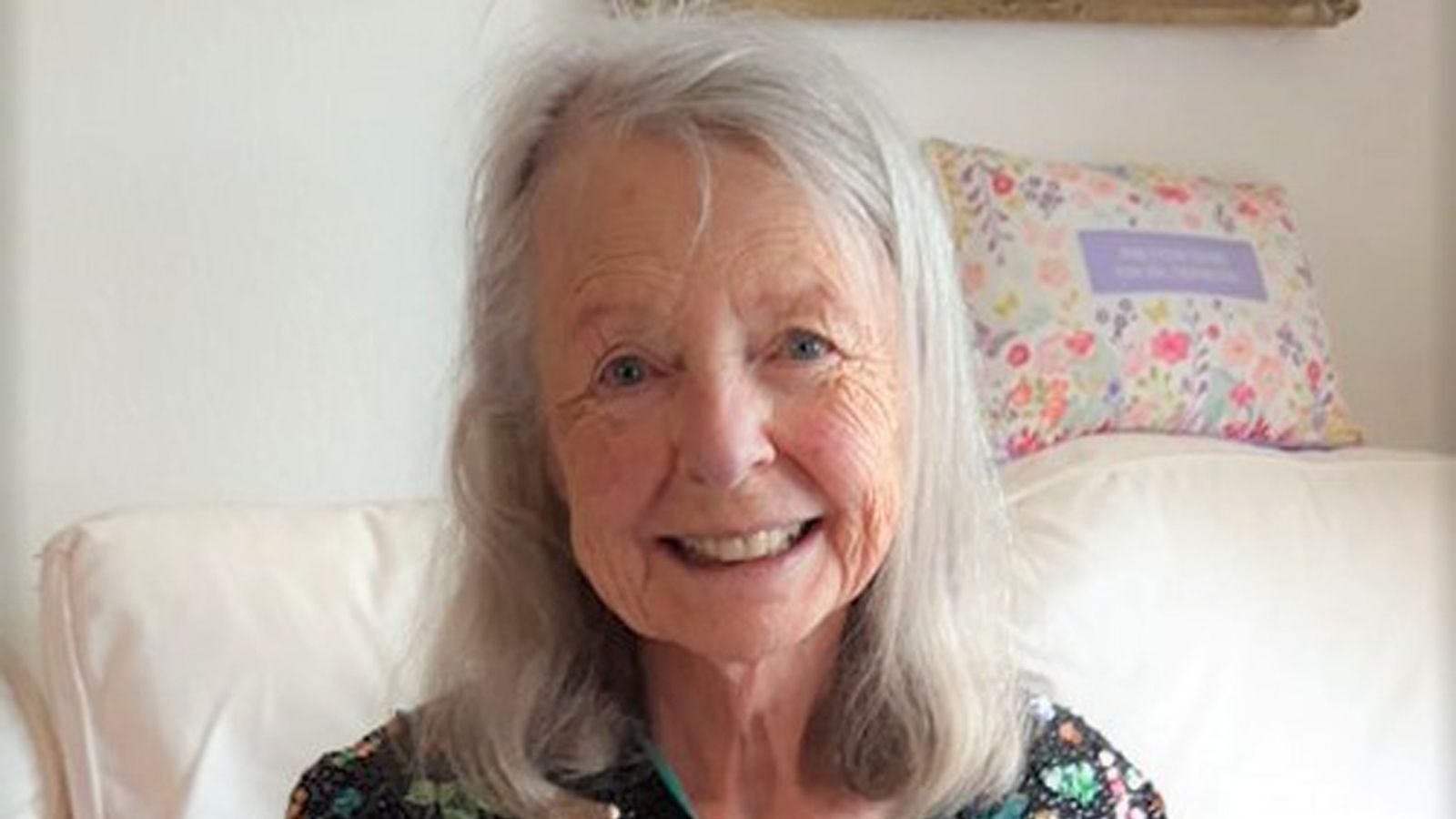 Star of Scottish drama Take The High Road Gwyneth Guthrie has died at the age of 84.

Guthrie is known for playing Mrs Mack in the long running soap, and passed away on Tuesday, her family announced.

Take The High Road ran for 23 years from 1980 on Scottish Television, with episodes uploaded to the STV Player last year.

Image: Guthrie is known for playing Mrs Mack in Take The High Road Image: The soap ran for 23 years from 1980

It was set in the fictional village of Glendarroch, and was filmed in Luss, on the banks of Loch Lomond.

Guthrie’s family said: “It is with a heavy heart we announce the passing of our amazing mum, Gwyneth Guthrie.

“She passed peacefully on Tuesday November 9, at home and surrounded by her loving family.

“She will be playing to her next audience in heaven.”

Bobby Hain, managing director of broadcast at STV, paid tribute to the actress, saying: “We at STV are so saddened to hear the news about Gwyneth Guthrie.

“For 20 years, Gwyneth played the iconic character of Mrs Mack in Take The High Road, bringing her own wonderful comic timing and dramatic flair which made her beloved across the UK.

“Our thoughts and sympathies are with her family at this sad time.”