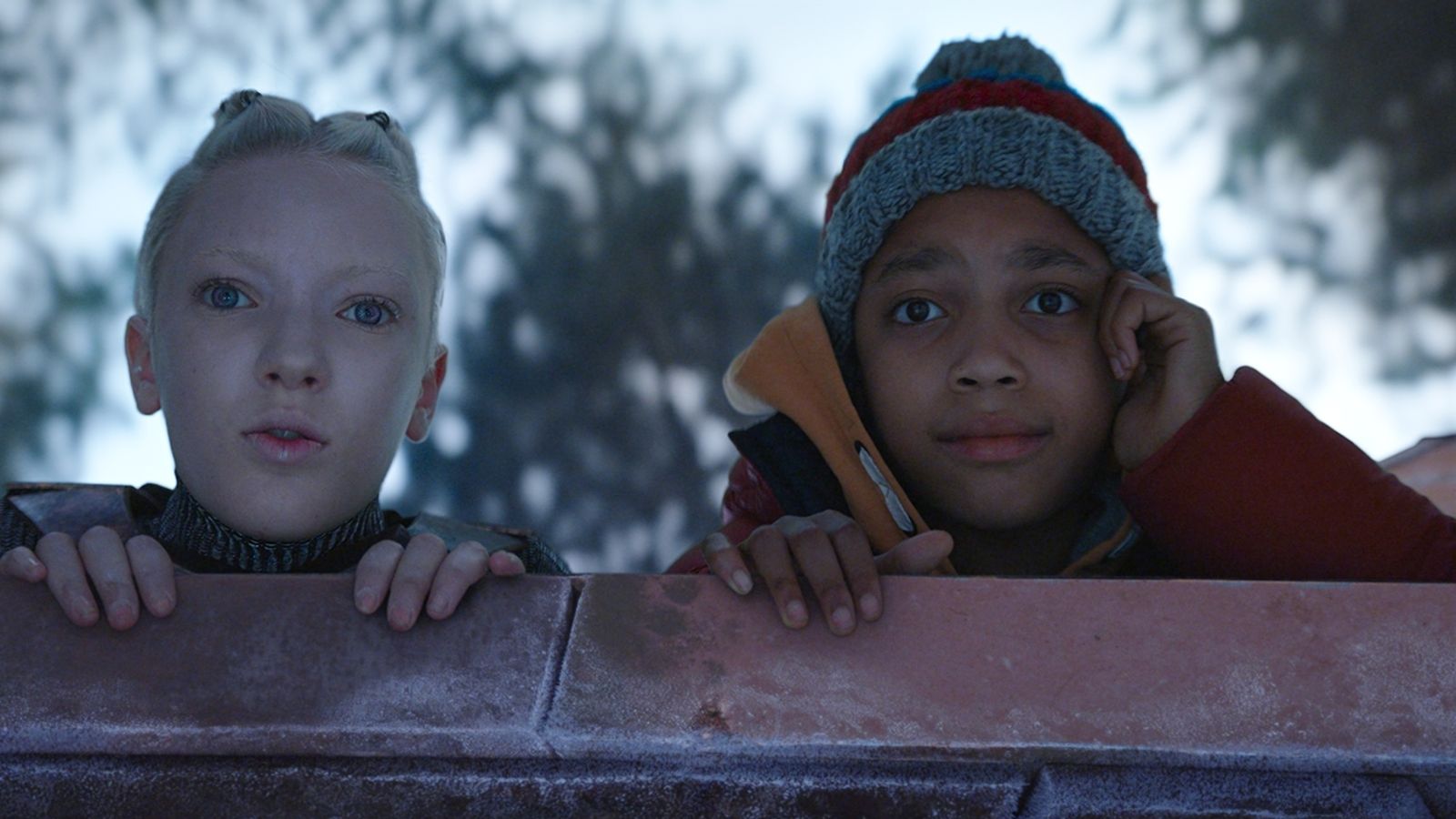 John Lewis has denied accusations that it copied a little-known band’s arrangement of the electro-pop song Together In Electric Dreams for this year’s Christmas advert.

The retailer’s new advert, Unexpected Guest, follows the friendship between a boy and an alien visitor who is experiencing Christmas for the first time.

It’s set to a slowed-down version of the song, sung by 20-year-old singer Lola Young.

But Jeremy and Lorraine Millington, an alt-folk husband and wife duo, have claimed that the John Lewis version resembles their version of the song, released as a charity single last Christmas.

The song, which played on BBC radio and ITV’s This Morning, was a downbeat version of the song sung by the couple’s teenage daughter Ciara and a choir. It was accompanied by a video compiled of photographs of those who died during the pandemic.

The band have claimed that they offered John Lewis the arrangement for the company’s Christmas advert in March 2021 as a way to “maximise the funds” going to charities.

In a post on Facebook last weekend, they wrote: “Our version was a fundraising song aimed at supporting bereavement and mental health organisations that have needed the money more than ever during the pandemic.

Image: The advert features a young boy who introduces an alien to Christmas traditions

“We had a (perhaps naive) dream that we could use a future ad by the company with our soundtrack linked to it to maximise the funds going to those charities.

“But instead, John Lewis went with the idea and produced a version borrowing the ‘feeling’ and many elements of the arrangement of our version, without even letting us know they were planning to do so.”

However, John Lewis has said there are “no substance to these claims” and that the music was chosen at the end of October.

A spokesperson said: “There’s no substance to the claims as the person contacted by email left at the start of the summer and had no involvement in this year’s Christmas ad.

“The music that accompanies the ad is always the final element to be added and this year was chosen at the end of October.

“The creation of advertising and music is carried out solely by our agency and we are unable to read or consider ideas from other external or internal sources.”

The Millingtons, who are now launching a follow-up Christmas single of Ed Sheeran’s ‘Photograph’ appealed to John Lewis to “put right their side”.

They said: “While a very wealthy retail company could make a further tonne of cash from our idea, those incredible charities will still be struggling to pick up the phone.

“So that is why we will be contacting John Lewis and why we are taking advice on how best to do so. They are Goliath and we are David, but what is right is right.

They added: “It seems only fitting that John Lewis are asked, at the highest level possible, to put right their side too.”

The accusations are not the first that John Lewis has faced over borrowing ideas for their Christmas advert.

In 2017, former children’s laureate and illustrator Chris Riddell claimed the company had copied his story of a friendly blue monster for their advert.