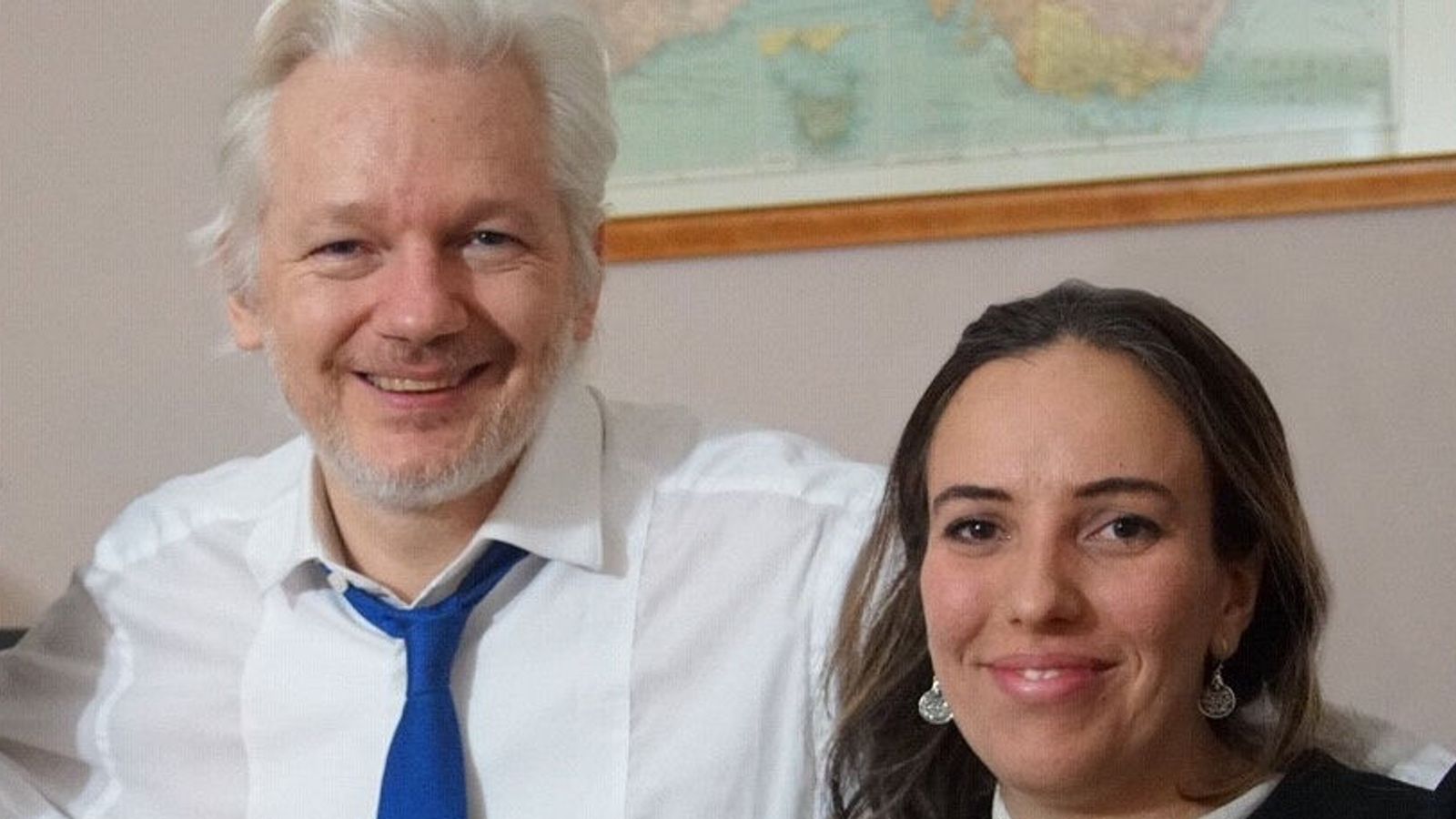 WikiLeaks founder, Julian Assange, has been granted permission to marry his partner in prison.

The 50-year-old has been held in the UK’s Belmarsh maximum-security prison, in London, since 2019 after the US took legal action to extradite him.

He met his wife-to-be, Stella Moris, in 2011, while living in the Ecuadorean embassy in London and the pair have been engaged since 2017.

They have two children together, named Max, two, and Gabriel, four.

The Australian was arrested by police after spending five years in the embassy, where he had sought political asylum as he fought to avoid extradition to Sweden, fearing he would be taken to the US for questioning over the activities of WikiLeaks.

He was jailed for 12 months for skipping bail but was kept in Belmarsh while a lengthy legal case was mounted by the US.

In January, a judge refused a request from the US to extradite Mr Assange, but an appeal was lodged and the outcome is still pending.

No date has yet been set for the wedding.

A Prison Service spokesperson said: “Mr Assange’s application was received, considered, and processed in the usual way by the prison governor, as for any other prisoner.”

The couple was taking legal action against the prison governor and Justice Secretary Dominic Raab, accusing them of preventing a wedding from being held.

The pair were wed at the maximum-security Full Sutton prison, near York.