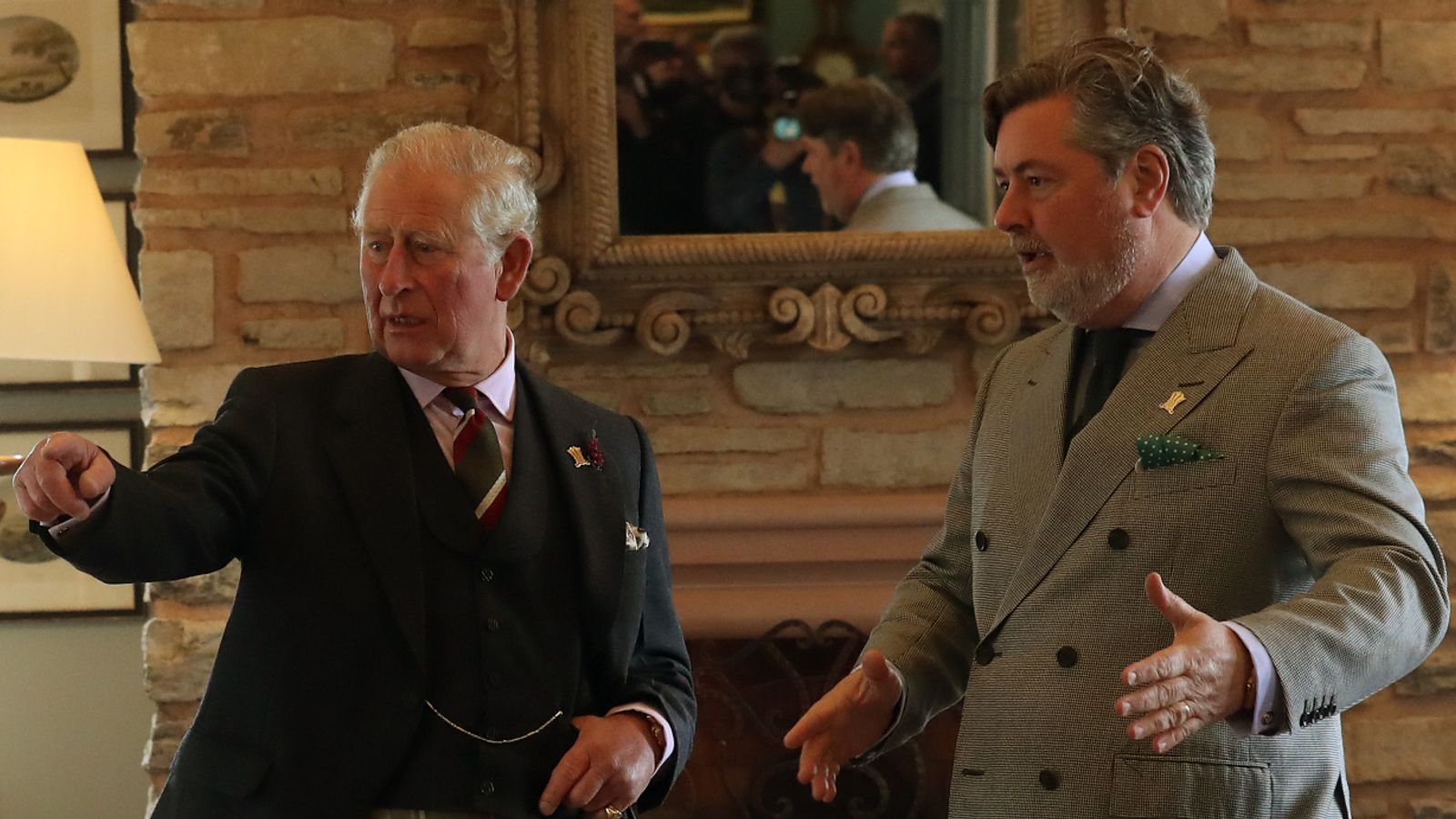 A former aide to Prince Charles has quit his senior role with one of the royal’s charities amid an alleged cash-for-honours scandal.

Michael Fawcett, the Prince of Wales’s former royal valet, had temporarily stepped down as chief executive of The Prince’s Foundation in September while the charity investigates his actions.

A spokesperson for the charity said he has since resigned from his post.

Mr Fawcett and his party planning firm, Premier Mode, will also no longer be providing services to Clarence House, a spokesperson said.

A spokesperson from the foundation said: “Michael Fawcett has resigned from his post as CEO of The Prince’s Foundation.”

A Clarence House spokesperson said: “Michael Fawcett and Premier Mode will not be providing services to us in the future. We have all agreed to end these arrangements”.

It follows reports Mr Fawcett allegedly promised to help secure a knighthood and British citizenship for a Saudi billionaire after he donated £1.5m to restoration projects of particular interest to Charles.

The Sunday Times and Mail On Sunday both reported that Mr Fawcett had coordinated support for an honour to be given to businessman Mahfouz Marei Mubarak bin Mahfouz.

Mr Mahfouz, 51, who received an honorary CBE in 2016, denies any wrongdoing.

Who is Michael Fawcett?

Michael Fawcett began his royal service in 1981 as a footman to Queen Elizabeth II and rose through the ranks to become Prince Charles’ assistant valet.

In 2003, he was cleared of financial misconduct following claims he had been involved in selling royal gifts and pocketing some of the proceeds.

An inquiry into the claims was headed by Charles’ then private secretary Sir Michael Peat, who said that Mr Fawcett did “infringe internal rules relating to gifts from suppliers” but the rules were not enforced and he made no secret of the gifts.

Mr Fawcett resigned following the report’s publication, but continued to have the prince’s patronage as a freelance fixer and party planner.

He also picked up an undisclosed cash severance package as well as an agreement to work as the prince’s events manager.

He was appointed chief executive of The Prince’s Foundation in 2018.

In September, Clarence House said Charles had “no knowledge of the alleged offer of honours or British citizenship on the basis of donation to his charities”.

It said the royal was fully supportive of an investigation by The Prince’s Foundation.