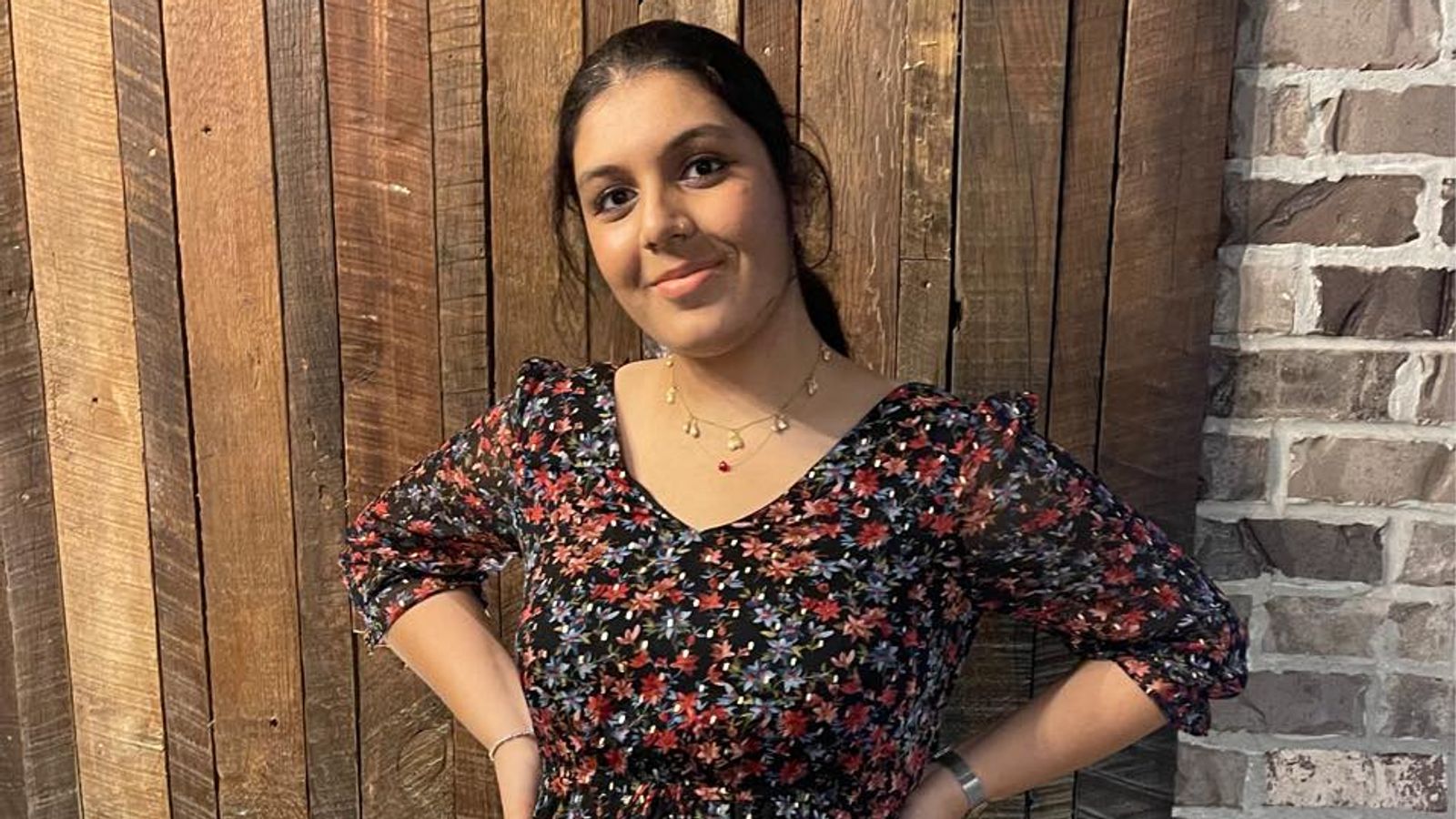 A 22-year-old woman has become the ninth person to die from a crowd surge at the Astroworld festival in Houston during a performance by rapper Travis Scott.

“Bharti was a shining star in the community,” he told a news conference. “She was a sister, a daughter, a high-achieving college student about to graduate from Texas A&M University with high, high grades.”

It comes as Scott asked victims of the stampede to contact him directly with requests for help.

In a statement, families who would like assistance in any way were told to contact his team through a dedicated email address.

Scott has already offered to pay for the funeral costs of those killed and for mental health counselling.

His representatives said he and his team “have been actively exploring routes of connection with each and every family affected by the tragedy through the appropriate liaisons”.

The statement added: “He is distraught by the situation and desperately wishes to share his condolences and provide aid to them as soon as possible, but wants to remain respectful of each family’s wishes on how they’d best like to be connected.”

Hundreds of people were injured and nine, including Ms Shahani, were killed in a crowd surge on Friday night.

At least two people remain in a critical condition, including a nine-year-old boy whose family says has been placed in a medically induced coma.

A criminal investigation into the deaths has been launched.

A Houston fire chief has said Scott should have stopped his show as soon as he realised something was wrong.

Samuel Pena told NBC’s Today show: “Absolutely. Everybody at that event has a responsibility, starting from the artist… down.”

“The artist, if he notices something that’s going on, he can certainly pause that performance, turn on the lights and say, ‘Hey, we’re not going to continue until this thing is resolved.'”

It was also revealed that the festival’s emergency plan had not considered the potential for crowd surges.

The head of Houston’s police force also said they had “expressed concerns” to Scott ahead of the festival.