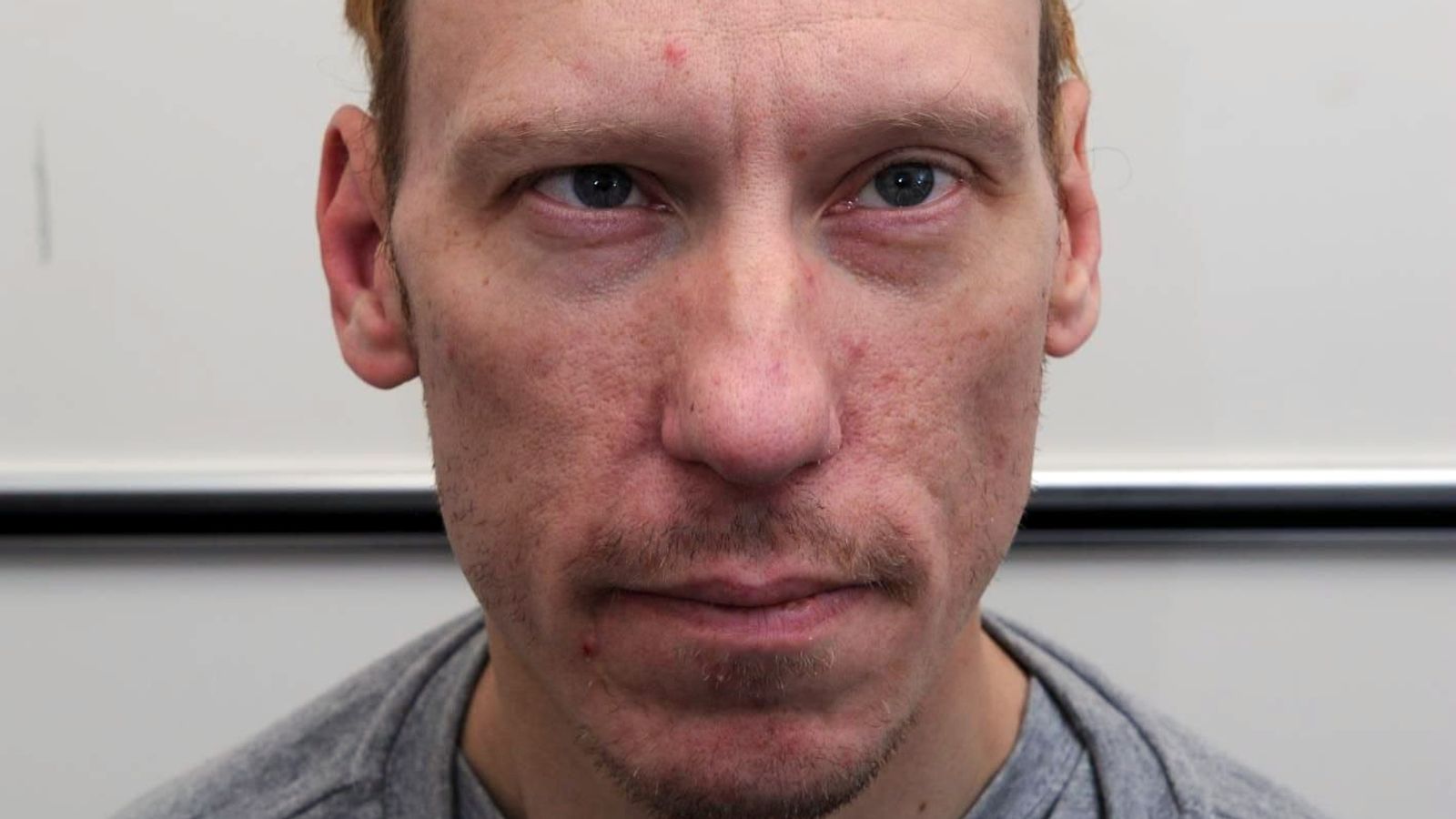 A police officer leading the investigation into the death of serial killer Stephen Port’s fourth and final victim was not told others had died in similar circumstances, an inquest jury has heard.

Who is ‘Grindr killer’ Stephen Port – and were opportunities missed to stop him sooner?

Port, now 46, was sentenced to a whole life order after a trial at the Old Bailey in 2016.

Inspector Jason O’Donohue was acting up as duty inspector in Barking, east London, in September 2015 when Mr Taylor’s body was discovered in a church graveyard by a park warden, apparently from a drugs overdose.

Giving evidence to the inquests into Port’s victims, at Barking Town Hall, he said he was “absolutely flabbergasted” when he realised the location was just seconds away from where Mr Kovari and Mr Whitworth were found a year earlier.

The police officer was joined at the scene by two detectives – Yinka Adeyemo-Phillips and Peter Sweetman – who had been involved in the investigations into the deaths of Mr Kovari and Mr Whitworth.

However, they did not tell Mr O’Donohue that the deaths all involved young men, found in close proximity, with drug paraphernalia present, and with their mobile phones missing, he said.

Mr O’Donohue declared Mr Taylor’s death as unexplained but non-suspicious, unaware at that stage that like three others before him, he had been drugged and murdered by Port.

A month later, a police officer working on the investigation into the death of his first victim, Mr Walgate, found a CCTV still of Mr Taylor walking alongside Port the night before he died.

It was then that all four deaths became linked to Port.

Asked by Henrietta Hill QC, counsel for the victims’ families, if his decision-making might have been different if he had been made aware of the similarities between the deaths of Mr Taylor, Mr Kovari and Mr Whitworth, Mr O’Donohue replied: “It might have been.

“I wasn’t aware of any similarities other than all three deaths were involving men.”

Image: Mr Kovari’s body was found in a secluded corner of St Margaret’s Churchyard in Barking

He said he had no idea the bodies of Mr Kovari and Mr Whitworth had been found so close to Mr Taylor’s until Port went on trial for murder.

“Not until I saw the court graphic for the trial,” he said. “I was absolutely flabbergasted.”

The inquests are examining whether lives could have been saved had police acted differently.