Britney Spears reveals how her life has changed post-conservatorship 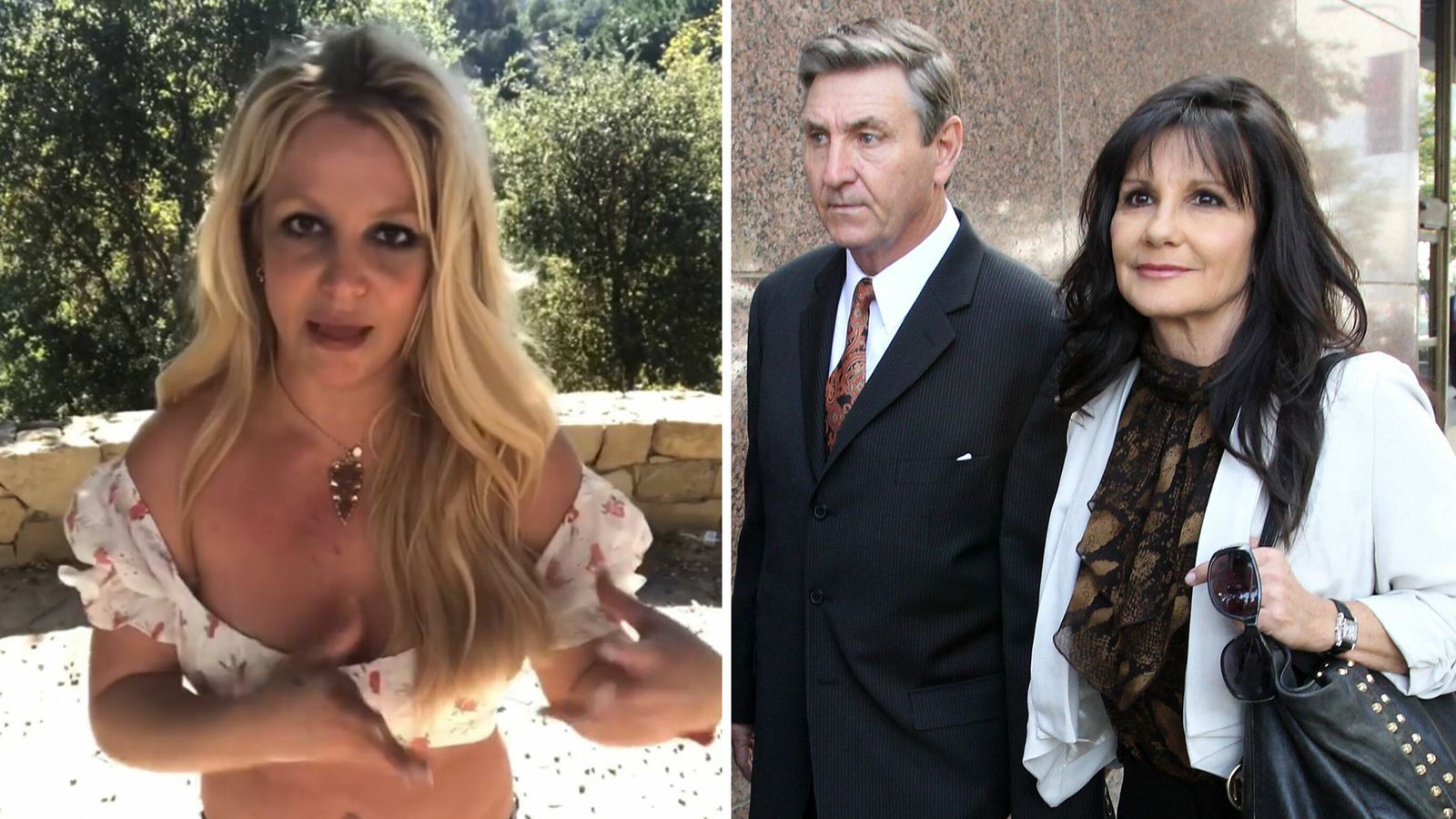 Britney Spears has released a video celebrating all the things she can do now her conservatorship has ended.

On Friday a judge terminated the conservatorship that allowed the singer’s father and team to control her life and money for more than a decade.

“I’ve been in a conservatorship for 13 years. It’s a really long time to be in a situation you don’t want to be in,” Spears said in an Instagram video. “So I’m just grateful, honestly, for each day.”

“It’s the little things for us women but it makes a huge difference,” she said. “And I’m grateful for that. It’s nice. It’s really nice.”

In a caption for the Instagram video, Spears said her parents should be in jail, and hinted an Oprah interview might be on the cards.

“Might as well do a hint of my thoughts on the gram before I go and set things square on @Oprah,” she wrote.

“But honestly it still blows my mind every day I wake up how my family and the conservatorship were able to do what they did to me… it was demoralising and degrading !!!! I’m not even mentioning all the bad things they did to me which they should all be in jail for… yes including my church-going mother !!!!”

In her video, she said she wanted to use her experiences to help other people.

“I’m not here to be a victim. I’ve lived with victims my whole life as a child that’s why I got out of my house and I worked for 20 years and worked my ass off.

“I’m here to be an advocate for people with real disabilities and real illnesses. I’m a very strong woman so I can only imagine what the system has done to those people. So hopefully my story will make an impact and make some changes in the corrupt system.”

Image: Britney Spears’ supporters celebrate the termination of her conservatorship, outside the Stanley Mosk Courthouse in Los Angeles, California

She said: “Honestly, my voice was muted and threatened for so long and I wasn’t able to speak up or say anything… and because of you I honestly think you guys saved my life in a way – 100%.”

The star ended the video on a positive note, saying: “God bless you all. We’re going to have a good year, a good Christmas, and rock on.” 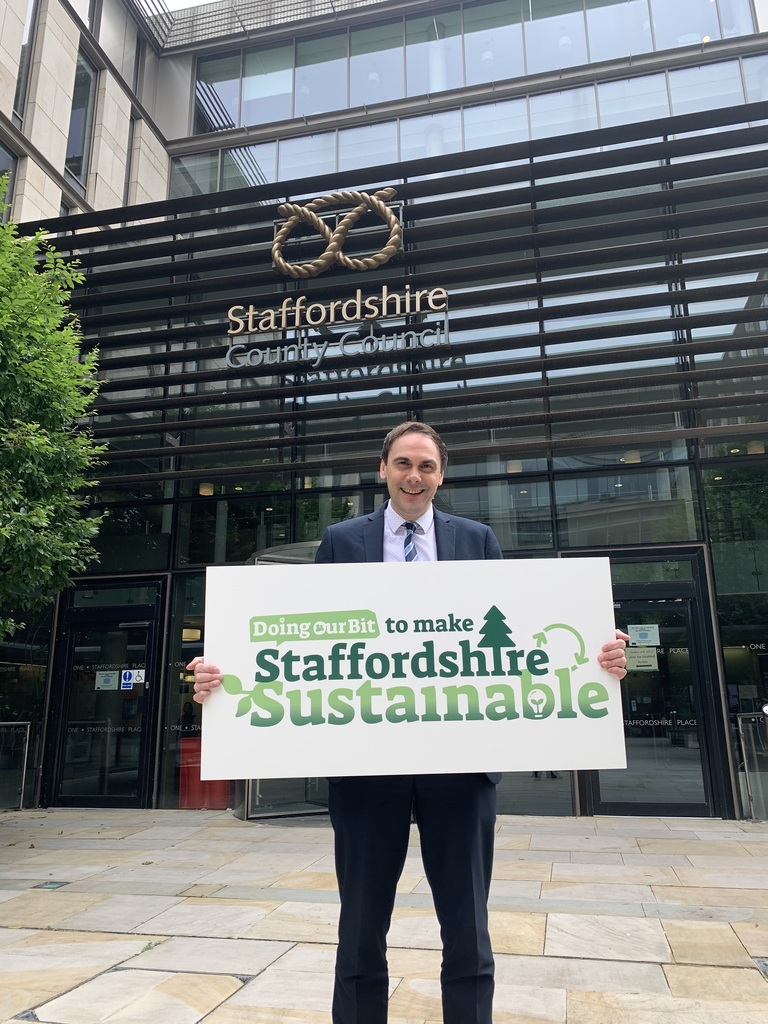