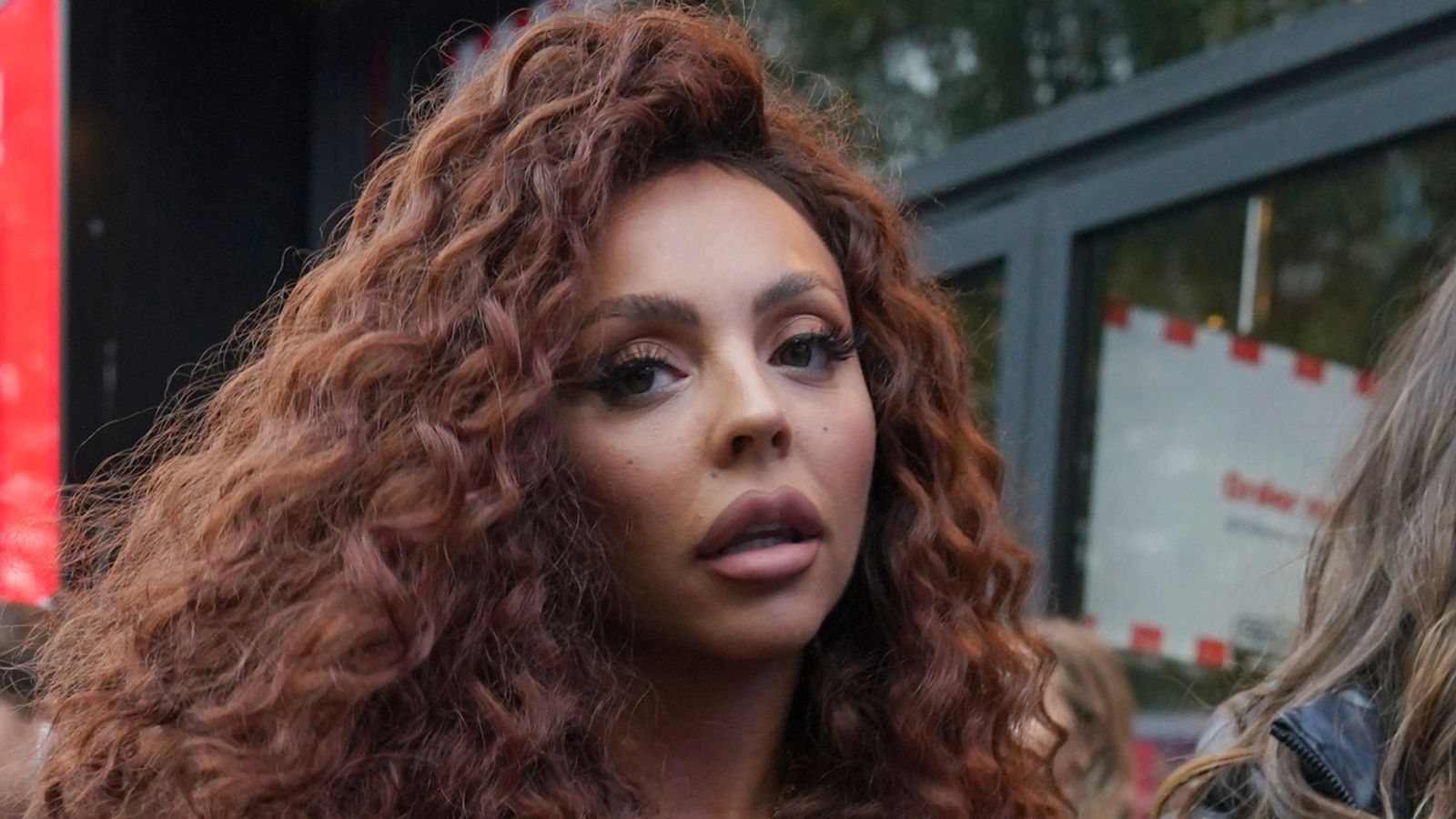 Singer Jesy Nelson has testing positive for COVID-19, prompting her to pull out of a live performance this weekend.

The former Little Mix star, 30, said she had been “feeling unwell” for the last few days and is now self-isolating.

Nelson was due to perform in Birmingham on Saturday at Free Radio Hits Live 2021, alongside artists like James Arthur, Anne-Marie, Mabel and KSI.

In a statement on Instagram, she said: “Hey my lovelies after feeling unwell for the last few days, I’ve sadly tested positive for Covid which means I’m now self-isolating, following government guidelines.

“It means that I’m no longer able to perform at Hits Live in Birmingham this Saturday. Apologies to any of my fans who bought tickets and I’m so sorry I can no longer be there.

“I hope you all have an amazing night, stay safe and I can’t wait to see you all soon love you so much.”

The concert would have been one of Nelson’s first since launching her solo career outside of Little Mix with the release of her debut solo single Boyz.

She is scheduled to perform at Capital’s Jingle Bell Ball in December on a billing that also includes Justin Bieber and Coldplay.

Nelson was originally part of Little Mix alongside Leigh-Anne Pinnock, Jade Thirlwall and Perrie Edwards, but left in December 2020 after nine years, blaming the toll being in the group had taken on her mental health.

Image: The singer is a former member of the band Little Mix

The remaining trio released a new album, Between Us, earlier this month to mark the 10-year anniversary of the band’s formation.

Little Mix were formed on the eighth series of The X Factor in 2011 and were the first group to win the competition.