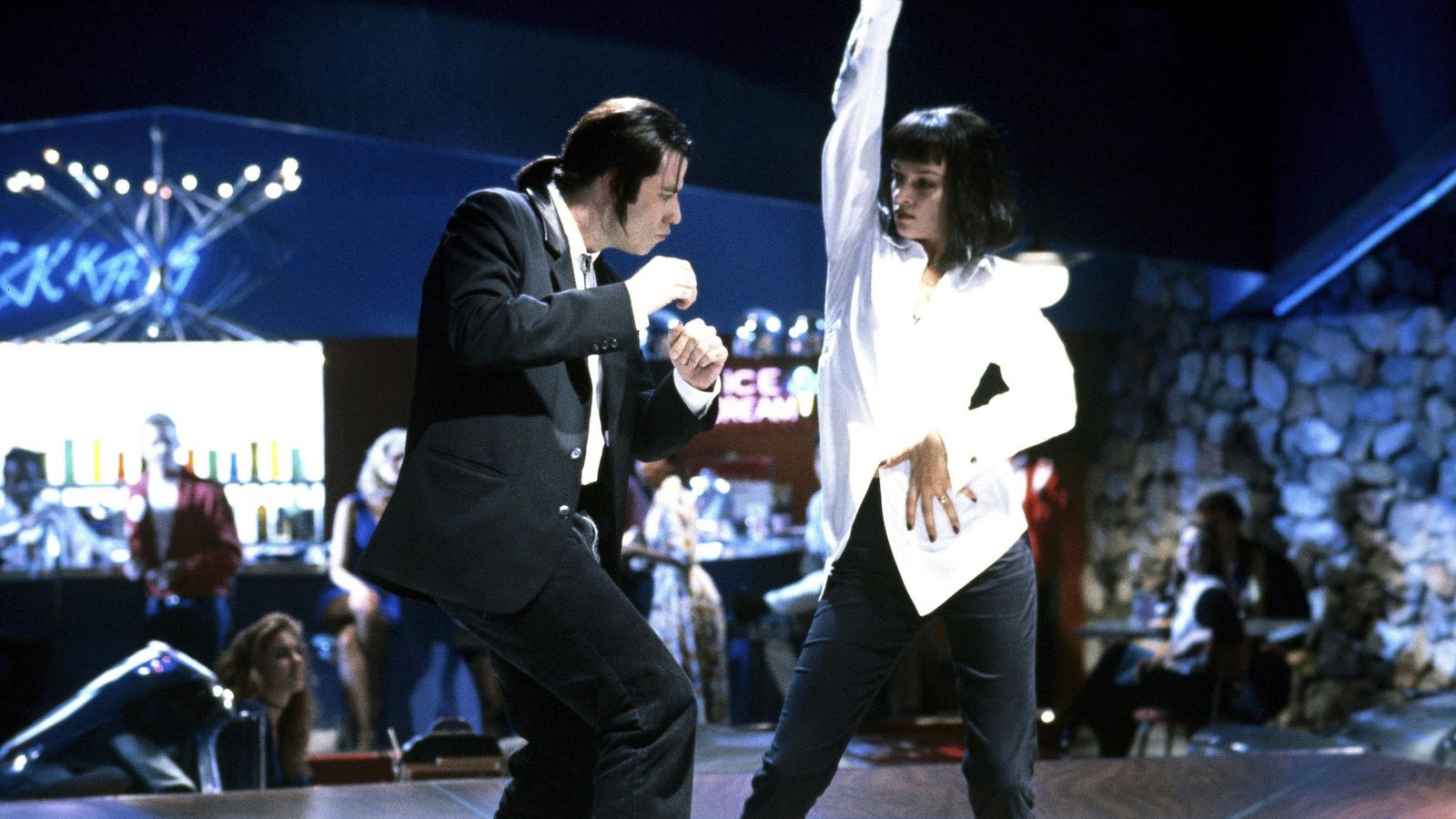 Film studio Miramax is suing director Quentin Tarantino over his plans to release a collection of non-fungible tokens (NFTs) based on his movie Pulp Fiction.

Tarantino wrote and directed the 1994 blockbuster, and has previously revealed plans to release seven NFTs based on the film.

It is said to include scenes in the script that never made it to screen, as well as art and commentaries about the film.

NFTs are a digital collectible that exist on blockchains, and are often a way for people to own original versions of a particular piece of content.

Tarantino’s NFTs will feature public content for people to see, as well as private elements for the owner.

However, Miramax, the studio which produced the film, does not appear to be on board with Tarantino’s plan, and has begun taking legal action against the director, saying it had been negotiating its own NFT partnerships based on its back catalogue.

In the lawsuit, seen by the Hollywood Reporter, Miramax said: “Tarantino’s conduct has forced Miramax to bring this lawsuit against a valued collaborator in order to enforce, preserve, and protect its contractual and intellectual property rights relating to one of Miramax’s most iconic and valuable film properties.

In response to the lawsuit brought against him, Tarantino’s lawyers said he was acting within his right to “screenplay publication”.

They added: “This group chose to recklessly, greedily, and intentionally disregard the agreement that Quentin signed instead of following the clear legal and ethical approach of simply communicating with Miramax about his proposed ideas.

“This one-off effort devalues the NFT rights to Pulp Fiction, which Miramax intends to maximize through a strategic, comprehensive approach.”