Will Young handcuffed himself on Tuesday to the front gates of a Cambridgeshire facility that reportedly breeds dogs for laboratory testing.

The musician joined animal rights protesters who call themselves “Camp Beagle” to campaign for the closure of MBR Acres in Wyton, near Huntingdon, Cambridgeshire.

The Pop Idol winner, who has two dogs, held up a sign reading “Cambridgeshire, famous for beagle torture thanks to MBR” outside the biomedical facility.

Activists have called for the dogs to be released and for beagles to stop being used in animal testing.

After leaving the site, Young said on Twitter: “I spent today at the gates of MBR Acres in protest of their testing on beagles.

“I wanted to raise awareness of animal testing and the fact that this is a puppy farm that farms over 2,000 beagle puppies a year to be sent out to their inevitable torture and death.”

Downton Abbey actor Peter Egan said he applauds the protest, adding: “Respect to Will Young. Thank you for such a committed objection to the cruelty going on at MBR Acres.”

Young told ITV he decided to travel to Huntingdon after hearing about the long-running campaign.

“I’m an animal lover, and I just couldn’t sit at home,” he said. “I was unaware until about six months ago that even facilities like this existed.”

He said he was prepared to be arrested for his protest and said he handcuffed himself to what are known as “the gates of hell”.

I spent today at the gates of MBR Acres in protest of their testing on beagles. I wanted to raise awareness of animal testing and the fact that this is a puppy farm that farms over 2000 beagle puppies a year to be sent out to their inevitable torture and death. pic.twitter.com/npNM0jCk2p

“Why is it beagles?” he said. “This is the heartbreaking thing – because beagles are the most forgiving breed of dog.”

He said the dogs’ cries can sometimes be heard from outside.

A spokesperson for Marshall Bioresources, which runs MBR Acres, told the BBC it had an injunction from the High Court to stop protesters from carrying out unlawful activities at the site.

The company said it has “no interest in stifling legitimate protest provided it is conducted lawfully and peacefully”.

“All protesters are now currently barred by the court from accessing a designated exclusion area in front of the gates to the sites to restrain the unlawful campaign of harassment, trespass and criminal damage directed against our staff, contractors, and visitors,” the spokesperson added.

“Our business will continue to manage and run its operations in full compliance with Home Office regulations and with our normal high welfare standards.

“We remain proud of what we do every day because our work allows the progress of medicine to save millions of human and animal lives.” 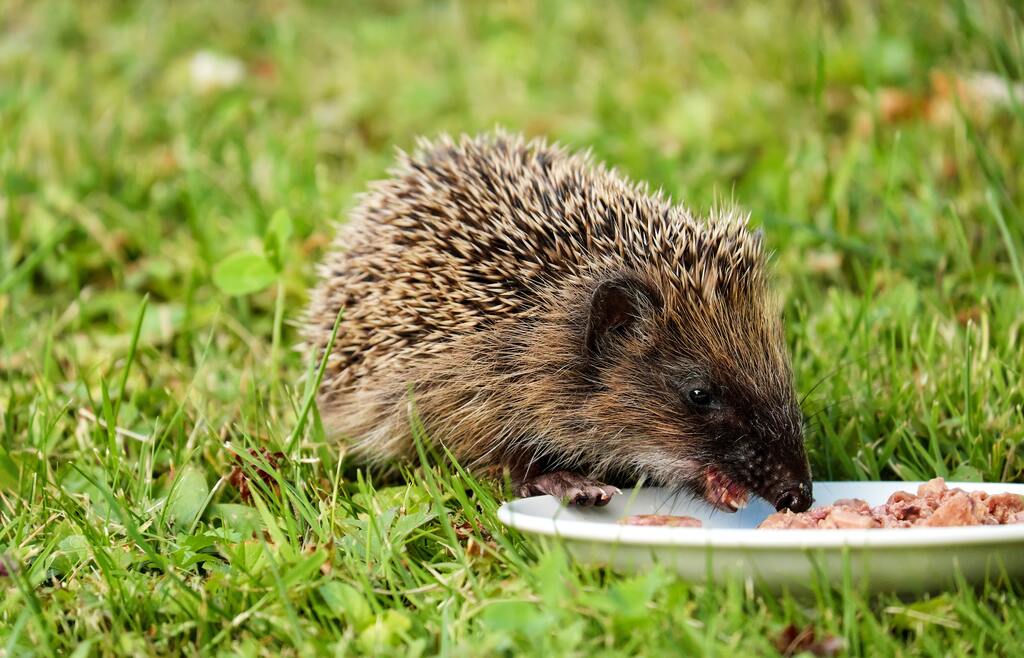