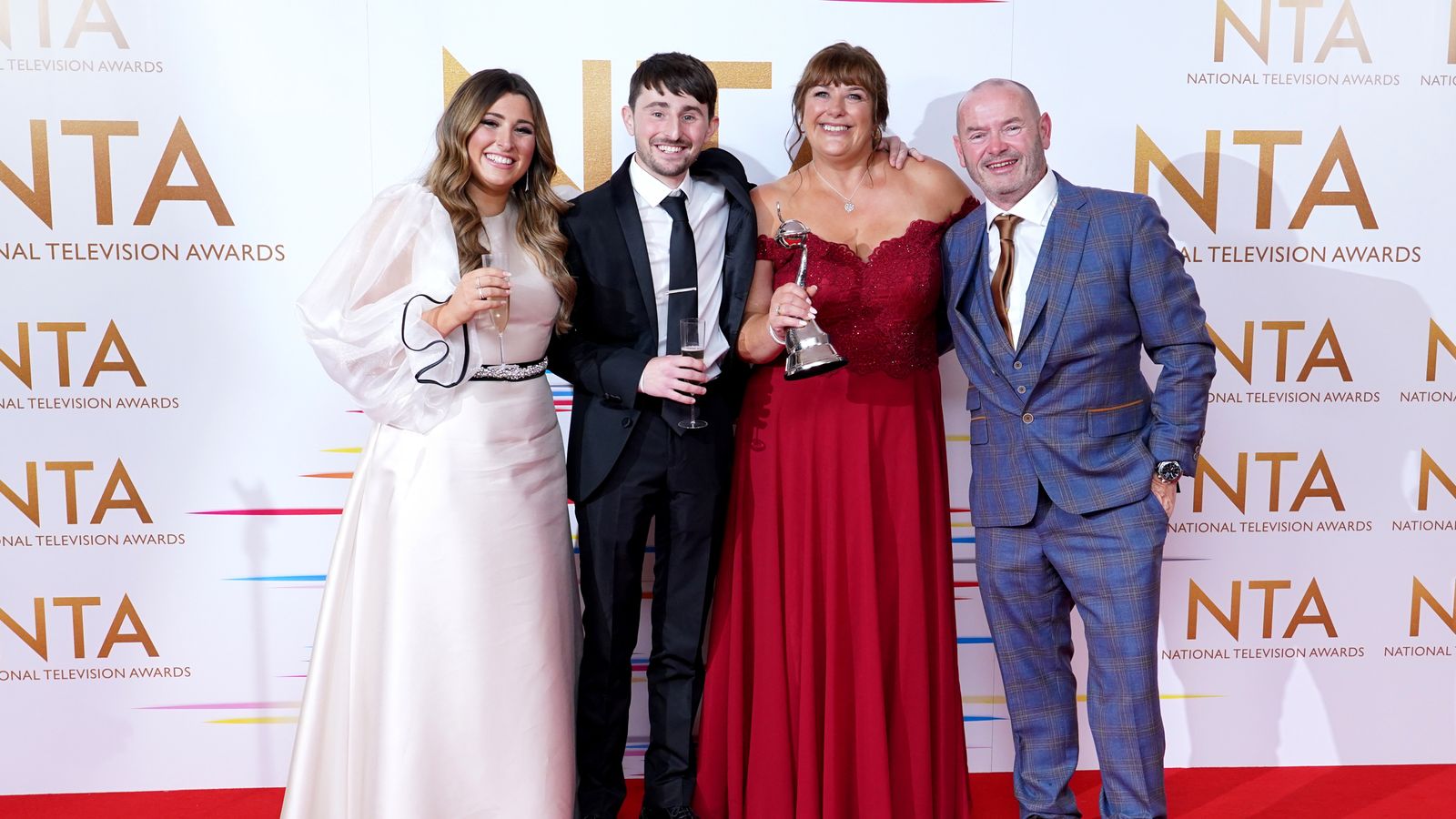 Gogglebox is on the hunt for a Scottish family to join its ranks, after an MP discovered there hadn’t been one on the television show since 2016.

Chairman of the Scottish Affairs Committee in Westminster, Pete Wishart, welcomed the decision which came after an evidence session on public broadcasting in Scotland with Channel 4.

At the hearing in September, the leader of the Conservatives in Scotland, Douglas Ross, told the broadcaster’s bosses that there had not been a Scottish family on its flagship programme since 2016.

Channel 4 chief executive Alex Mahon told the committee that “we do get complaints about the lack of representation on Gogglebox which is one of our biggest shows”, describing it as a “continued pressure”.

She has since written to MPs, confirming Channel 4 has agreed a separate budget to search for a Scottish family to appear on the programme.

Bosses hope that at least one will be in place by the new year.

“We are bursting at the seams with talent in Scotland, and I am pleased to hear Channel 4’s efforts to harness this potential.

“A theme which came up in our evidence session was the lack of a Scottish family on Gogglebox.

Image: Scottish Tory leader Douglas Ross told Channel 4 bosses there had not been a Scottish family on its flagship show since 2016

“It is clear some have approached the channel with similar concern, often offering themselves as an option.

“I am therefore pleased to see a dedicated team tasked with this and look forward to seeing the successful family on our screens in the new series.”

Sarah Harding: Ex-Girls Aloud bandmates remember singer on what would have been her 40th birthday