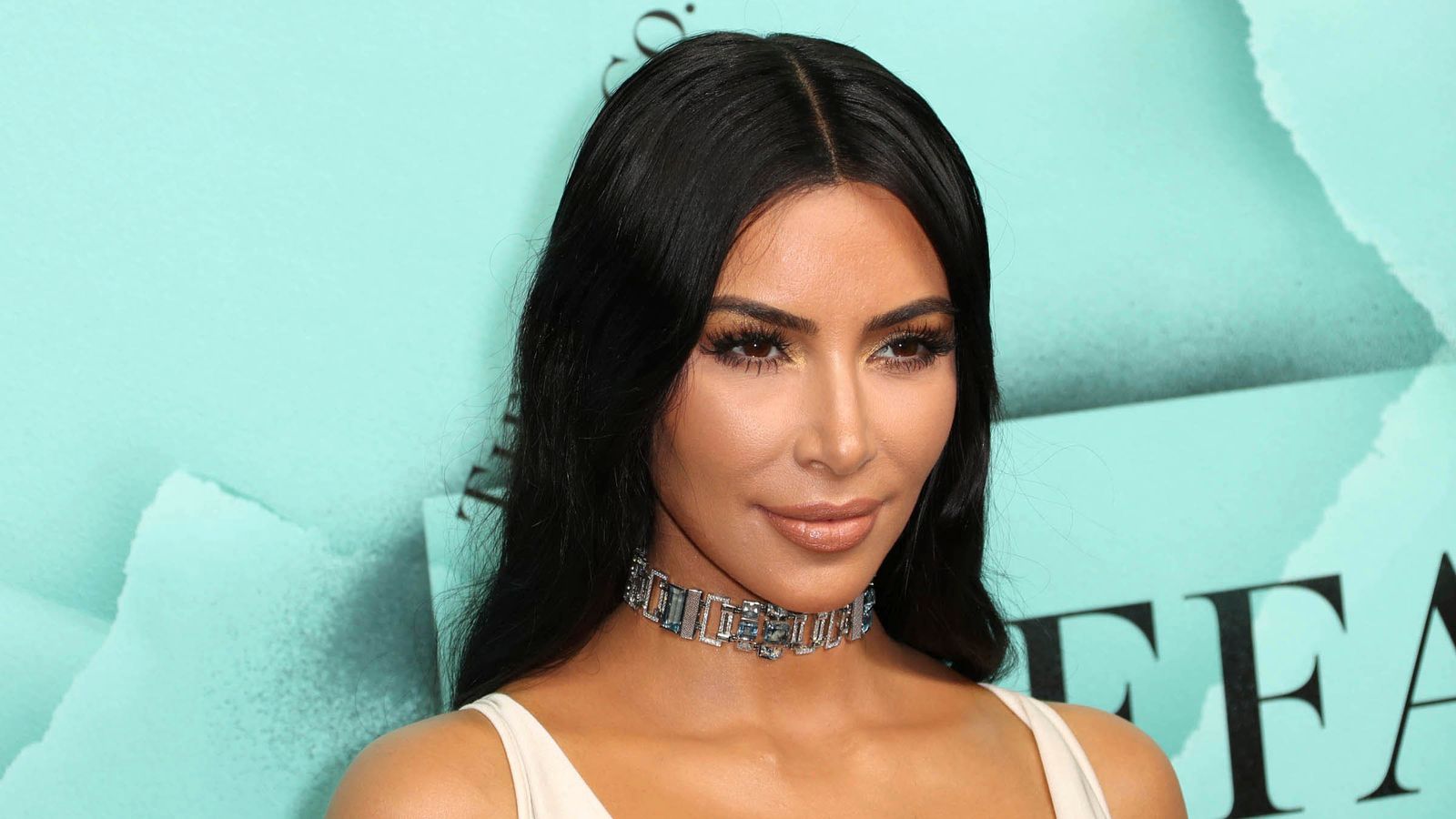 Kim Kardashian and Leeds United have helped an Afghan junior women’s football team arrive in the UK after fleeing the Taliban.

The social media influencer paid for a flight that brought more than 30 teenage girls and their families – about 130 people in all – to Britain.

The players in Afghanistan’s women’s youth development team were among hundreds of female athletes that have left the country since the Taliban took over and started curbing women’s freedoms.

first chapter written today! When I received a call asking help to rescue the youth w team from Afghanistan,I didn’t know even from where to start. Today they flew to UK. Proud to be part of the team to make this real. Let’s dream one day they will play in @LUFC pic.twitter.com/XLPv6IXByi

“The Afghan female footballers are well-known figures in the country,” said Khalida Popal, a former captain of Afghanistan’s national women’s team who has led evacuation efforts for female athletes.

“Their lives were in great danger because of people in the country who opposed their activism and wanted to stop their sport and educational activities.”

Some of the players’ family members had been “taken” by the Taliban, and some had their houses “burnt down”, she said.

Leeds United has offered to support the players, many of whom come from poor families in the country’s provinces.

The girls made it to Pakistan and secured UK visas, but needed help getting to Britain.

Tzedek Association, a non-profit US group that previously helped the last known member of Kabul’s Jewish community leave Afghanistan, stepped in to organise the flight.

The group’s founder, Rabbi Moshe Margaretten, got in touch with Ms Kardashian, having worked with her on criminal justice reform in the US.

1:35 October: ‘Their houses were burned down for playing football’, says Ms Popal

“Maybe an hour later, after the Zoom call, I got a text message that Kim wants to fund the entire flight,” Mr Margaretten said.

Leeds United Football Club’s chairman Andrea Radrizzani said: “When I received a call asking (for) help to rescue the youth women’s team from Afghanistan, I didn’t know even from where to start.”

He said he was “proud to be part of the team to make this real”.

“Let’s dream one day they will play in Leeds United,” he added.

Ms Kardashian’s spokesperson confirmed that the star and her brand Skims had chartered the flight.