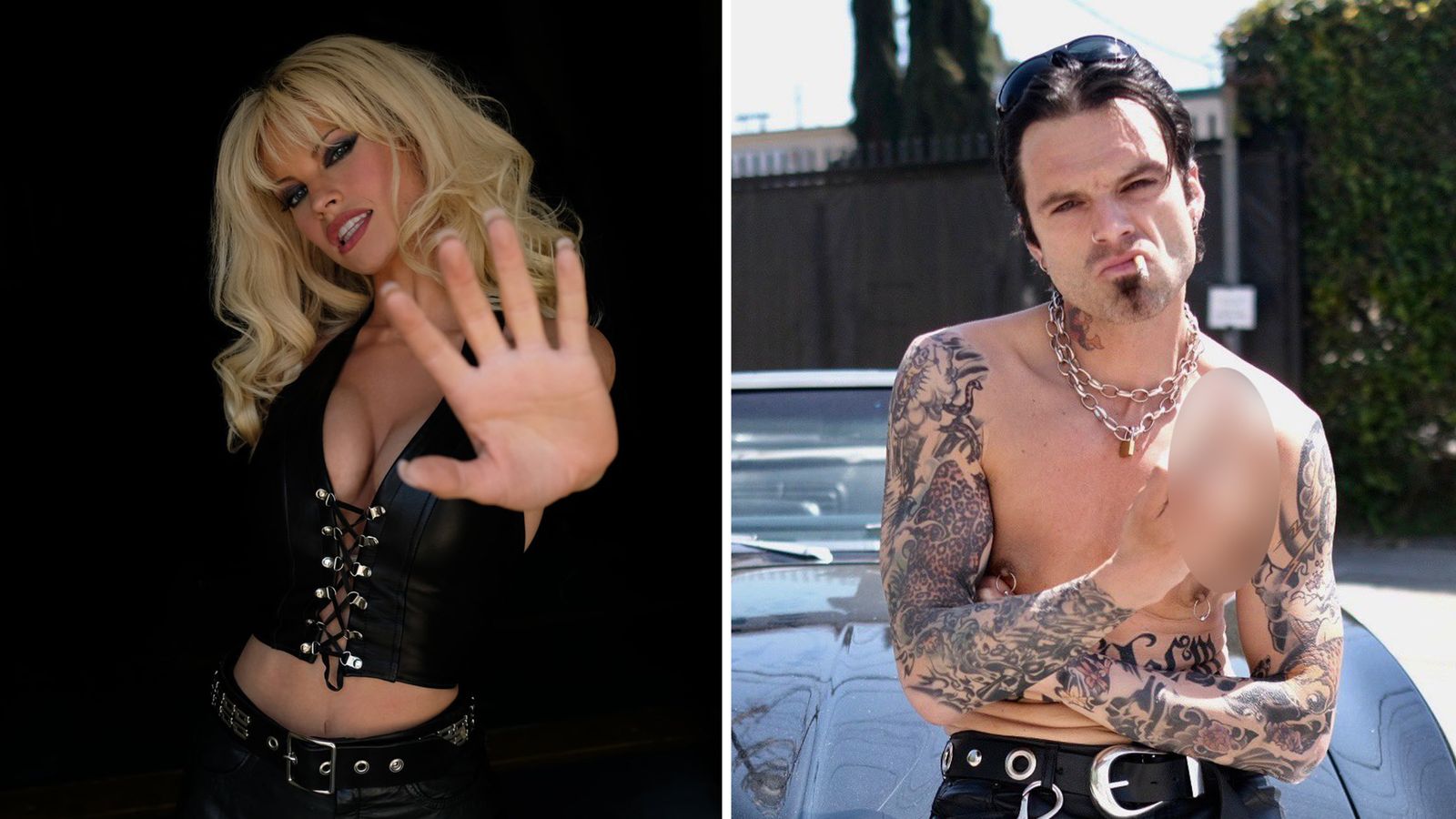 Fans have been given a first look at footage from the new Pamela Anderson and Tommy Lee comedy drama, which features Lily James and Sebastian Stan in the titular roles.

The eight-part show, called Pam & Tommy, will tell the story of the pair’s infamous sex tape that was stolen and released to the public.

Knocked Up star Seth Rogen is part of the show’s production team, as well as playing the man who distributed the recording, with Parks And Recreation’s Nick Offerman starring as his accomplice.

The new trailer shows Rogen and Offerman searching for the clip on a video camera.

“It’s like we’re seeing something we’re not supposed to be seeing,” Offerman says after finding it, adding: “Which is kind of what makes it so hot.”

Lily James is seen in Pamela Anderson’s iconic Baywatch bathing suit, and is later told to relax over the scandal by Sebastian Stan’s bad-boy Motley Crue drummer Tommy Lee, who remains convinced that it’s not that big a deal.

The trailer also shows the moment the sex tape was uploaded to the internet, with the pair looking stunned while seemingly sat in a library.

The former Playboy modeland rock star famously wed after knowing each other for just 96 hours.

Lee later reached an agreement with IEG, with the company capitalising on the publicity and making it available online to its subscribers.

While Anderson and Lee are not directly involved in the production, they are said to be aware it is being made.

The couple divorced in 1998 after three years of marriage, during which time they were regulars on the celebrity scene, dominating tabloid headlines.

Pam & Tommy will be released on the Disney-owned Hulu in the US on 2 February, but plans have not yet been announced for a UK release.