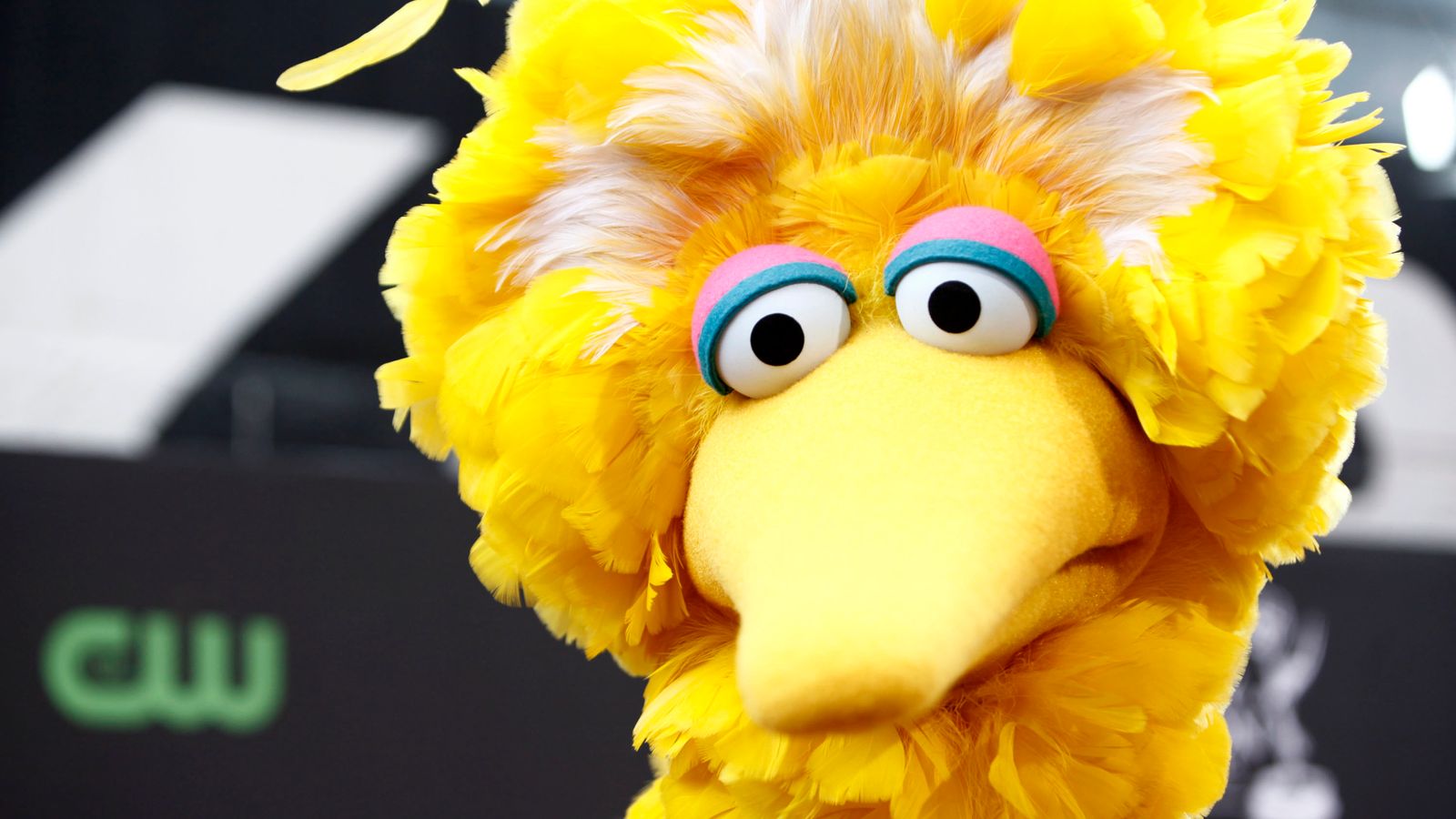 Big Bird, Elmo, and other Sesame Street stars have been banned from attending the US Conservative Political Action Conference (CPAC), organisers announced this week.

The popular TV puppets were told they were not welcome at the 2022 Florida event, following a tweet from Big Bird, claiming to have received the COVID-19 vaccine.

President Joe Biden then weighed into the argument, tweeting “Good on ya, @BigBird. Getting vaccinated is the best way to keep your whole neighborhood safe.”

Picking up on the online furore, CPAC organisers have now decided to ban Big Bird, and his colleagues Ernie, Bert, and Elmo by association, from the largest Republican conference.

The ongoing row between Sesame Street and the Republican right took a another turn this week, when CPAC President, Matt Schlapp, took aim at the kids’ show for introducing the first Korean-American muppet, Ji-Young.

In an angry tweet he questioned the race of Bert and Ernie, before declaring the US television channel PBS – home to Sesame Street – “insane” and called for an end to its funding.

Bert and Ernie have previously been embroiled in political rows over a refuted homosexual relationship, and the Webby Award-winning parody website ‘Bert is Evil’ which depicts Bert fraternising with notorious villains such as Adolf Hitler, Robert Mugabe, and Osama bin Laden,

No official comment has been forthcoming from CPAC organisers on whether Oscar the Grouch or The Count will be allowed to attend.