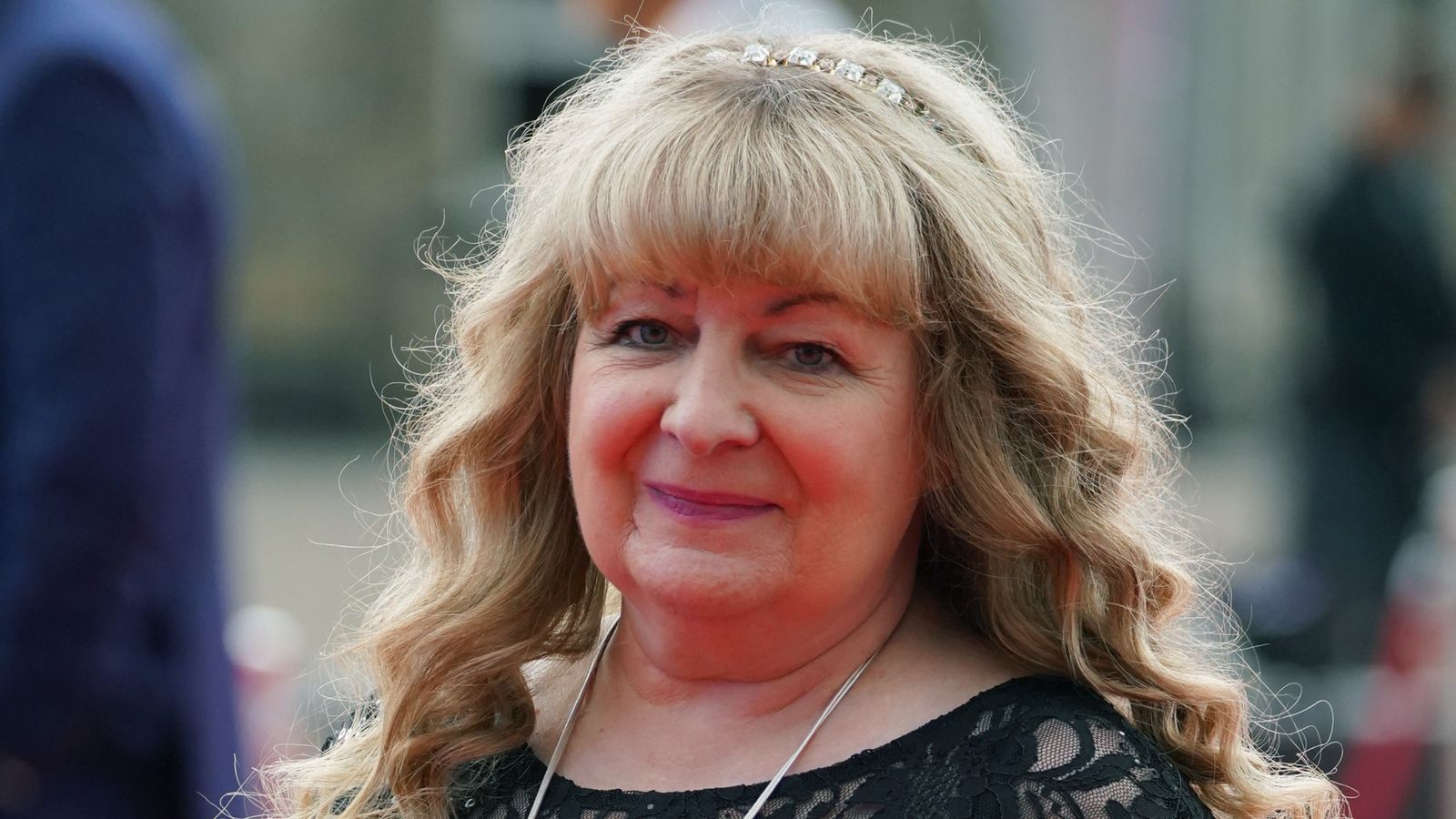 Scottish comedian Janey Godley has revealed that she has been diagnosed with ovarian cancer.

She shared the news on Twitter on Friday morning, posting a photo of herself from her hospital bed.

Godley wrote: “Sorry but my last weekend of the tour can’t go ahead in Edinburgh and Musselburgh as I am in hospital with ovarian cancer – look after each other. #MentalHealthMatters”

The 60-year-old added that she has “done nothing but cry and cry and cry” since being diagnosed.

She said that she had her symptoms checked on Thursday and is now in a Glasgow hospital.

In a video message posted on Twitter she said: “I’m really sorry I can’t make the Musselburgh and Edinburgh shows this weekend, it’s the very last dates of the tour and the tour has been so brilliant and so very well attended and successful, but unfortunately I was doing the tour while I unbeknownst to me had ovarian cancer.

“I had it checked out yesterday, that’s what I’m doing in this very beautiful but very stormy corner room in hospital in Glasgow.”

She added: “On to the next step of my journey, and what is that journey? I don’t know if I’m going to be one of these people who battle bravely, who fight every step, I don’t know.

She asked those with symptoms to get checked and thanked the NHS for being “unbelievably brilliant.”

Godley said: “If you have any symptoms like I had, which was I felt as though I was full before I was eating a meal, I felt as though I had no real energy and there was a big bloatingness inside my stomach, I got it checked out, and it’s ovarian cancer.

“So onwards and upwards, I want everybody to know that I really appreciate them for being behind me for so long and we will see what happens next.”

She began stand-up comedy in 1994, and has since gone on to win a multitude of awards for her work.

In 2016, ahead of the of Donald Trump’s election win, she was famously pictured holding a crudely-worded sign behind him, while the commander-in-chief-to-be visited his Turnberry golf course.