Eddie Redmayne regrets playing trans woman in The Danish Girl, saying it was a ‘mistake’ 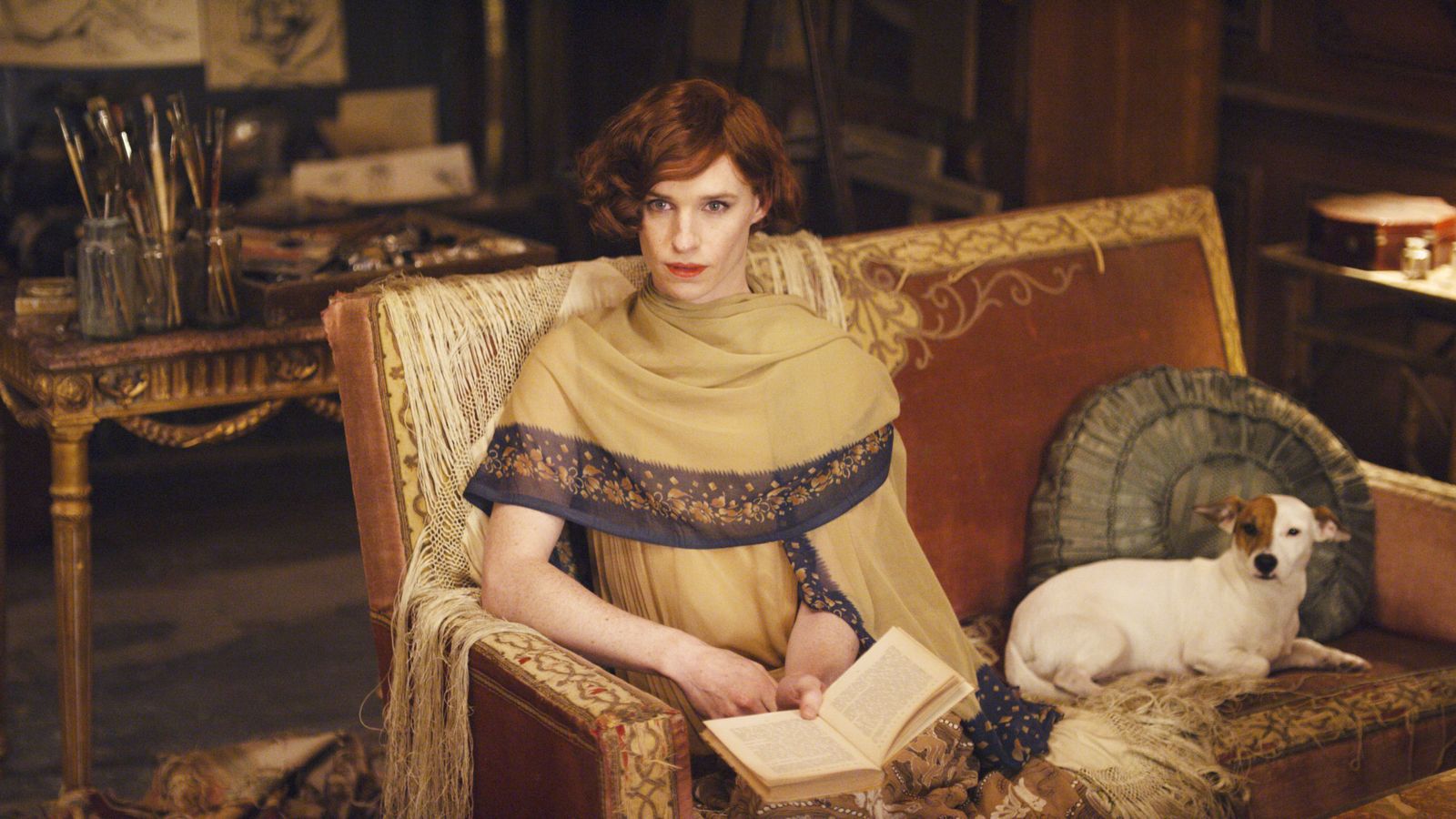 Eddie Redmayne has said he regrets playing a transgender character in The Danish Girl, describing it as a “mistake”.

The 39-year-old was nominated for an Oscar for his performance as Lili Elbe, one of the first people in history to have gender reassignment surgery, in the 2015 film.

But he told The Sunday Times: “I wouldn’t take it on now. I made that film with the best intentions, but I think it was a mistake.”

Redmayne said that “many people don’t have a chair at the table” when it comes to casting roles for TV and film and “there must be a levelling”.

Image: Redmayne, 39, is pictured at The Danish Girl premiere in London in 2015

There was some criticism of Redmayne’s casting at the time, with many saying a transgender person should have been chosen instead, and the star admitting that there have been “years of cisgender success on the back of trans stories”.

But he said he felt “honoured” to be part of the discussion and an “ally of the trans community”.

It comes as JK Rowling revealed her address and images of her house were published by after she “spoke up for women’s sex-based rights”.

Redmayne, who played the lead role in Rowling’s Harry Potter prequel franchise Fantastic Beasts and Where to Find Them, has previously stated he disagrees with the author’s position on transgender issues.

She has repeatedly made headlines for her views on transgender rights, particularly a blog post that criticised the use of the term “people who menstruate”.

Redmayne said in a statement last June: “As someone who has worked with both JK Rowling and members of the trans community, I wanted to make it absolutely clear where I stand. I disagree with Jo’s comments.

“Trans women are women, trans men are men and non-binary identities are valid.

“I would never want to speak on behalf of the community but I do know that my dear transgender friends and colleagues are tired of this constant questioning of their identities, which all too often results in violence and abuse.

Image: Redmayne is pictured with Rowling in December 2019

“They simply want to live their lives peacefully, and it’s time to let them do so.”

After Rowling received widespread abuse on social media for her blog post, the actor added to his comments by describing it as “vitriol”, which was “equally disgusting”.

Redmayne’s current role, The Emcee in the London Playhouse Theatre production of Cabaret, has also been traditionally played by members of the LGBTQ+ community.

Some have criticised his casting, but he told The Sunday Times: “Of all the characters I’ve ever read, this one defies pigeonholing.

“I would ask people to come and see it before casting judgment.”