Great British Bake Off winner ‘speechless’ after being crowned 2021 champion 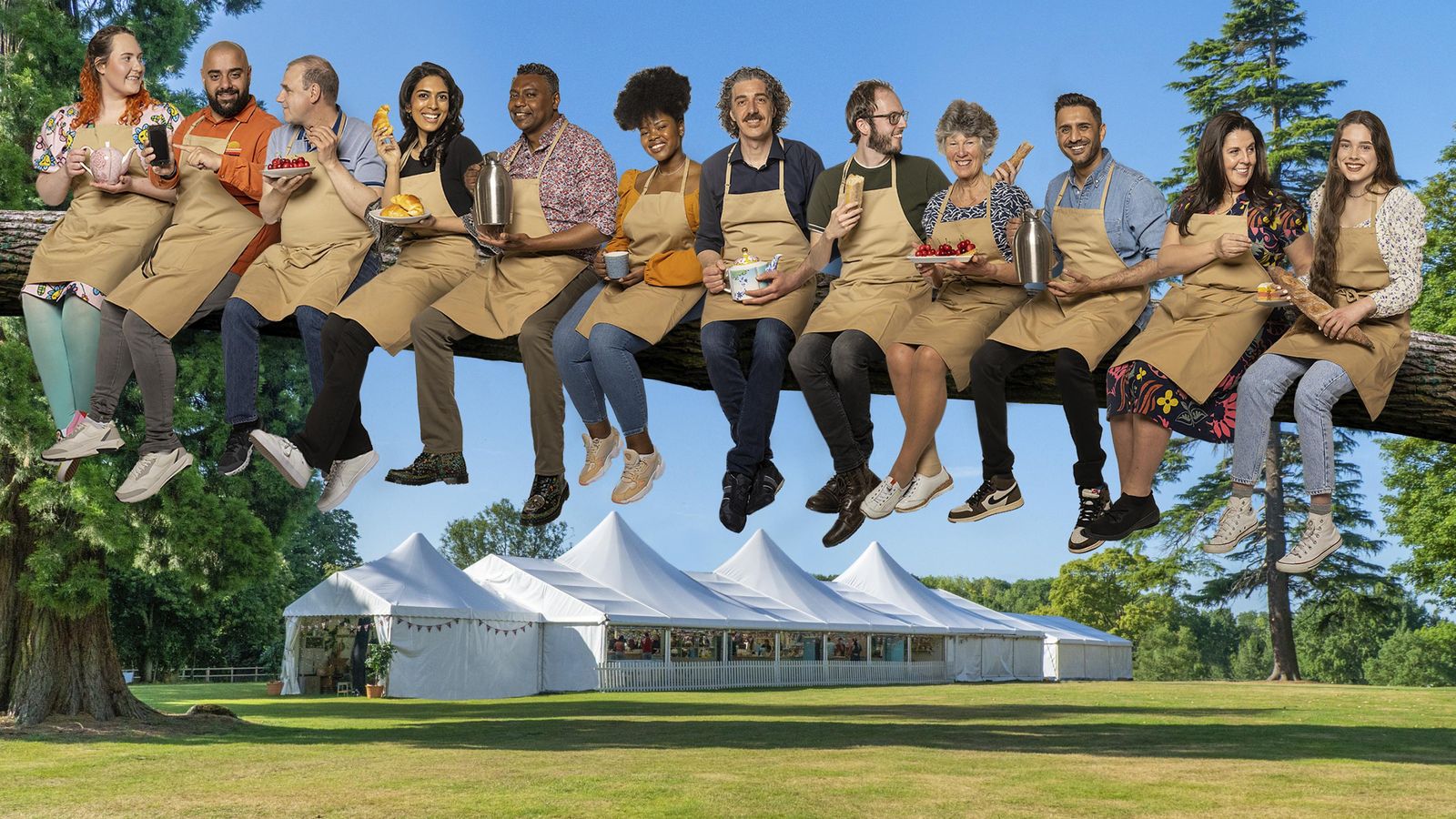 After almost two months, 12 bakers and numerous cakes, biscuits and tarts, the winner of this year’s Great British Bake Off has been crowned.

:: CAUTION, SPOLIER AHEAD: If you don’t want to know who the winner is, how about finding out who’s been nominated for the Grammys instead?

The winner took the title despite coming last in the final technical challenge of the series and having oven issues in the showstopper.

But Giuseppe Dell’Anno, 45, an engineer who lives in Bristol, was crowned the series winner.

He had impressed judges throughout the competition with his elegant baking and precision-engineered bakes, with an added sprinkle of Italian flair.

“There are no words, I am speechless for once. All I can think of is the reaction from my mum and dad,” said Dell’Anno.

“The fact is that everything I have done to deserve this comes from (dad’s) heritage, it’s the best thank you note I can possibly send him.”

More on Great British Bake Off

“He is such a classic, beautiful baker and he represents a long tradition of classic Italian baking. He has done it brilliantly all the way through,” said judge Dame Prue Leith.

“I am going home to make much more Italian cakes because they really are good.”

One of the most consistent bakers this year, he continues Italy’s golden year after winning Eurovision, Euro 2020 and an array of golds at the Olympic Games.

Between them, there were six-star baker awards and six Hollywood handshakes, and the final was closely fought.

Pereira won her first technical challenge of the competition after the judges awarded her first place for her Belgian buns.

The contestants faced the tough tasking of baking the sweet dish with just two instructions, and if Dell’Anno took his buns out of the oven moments sooner, judge Paul Hollywood said he would’ve won the challenge.

In the showstopper, the contestants had four hours to put together a dish worthy of Alice in Wonderland.

Despite being delayed by a cold oven, Dell’Anno impressed the judges with its Italian-flavoured dish, which was enough to take the crown ahead of Parmar.

But Pereira served the judges raw focaccia, which really ended her chances of winning the competition and she was clearly disappointed in herself before the verdict.

For the second consecutive year, bakers were placed in a COVID-secure bubble at Down Hall Hotel in Essex to ensure the series could be staged safely.

The contestants didn’t see their family and during the final, they were shown video messages from loved ones wishing them good luck.