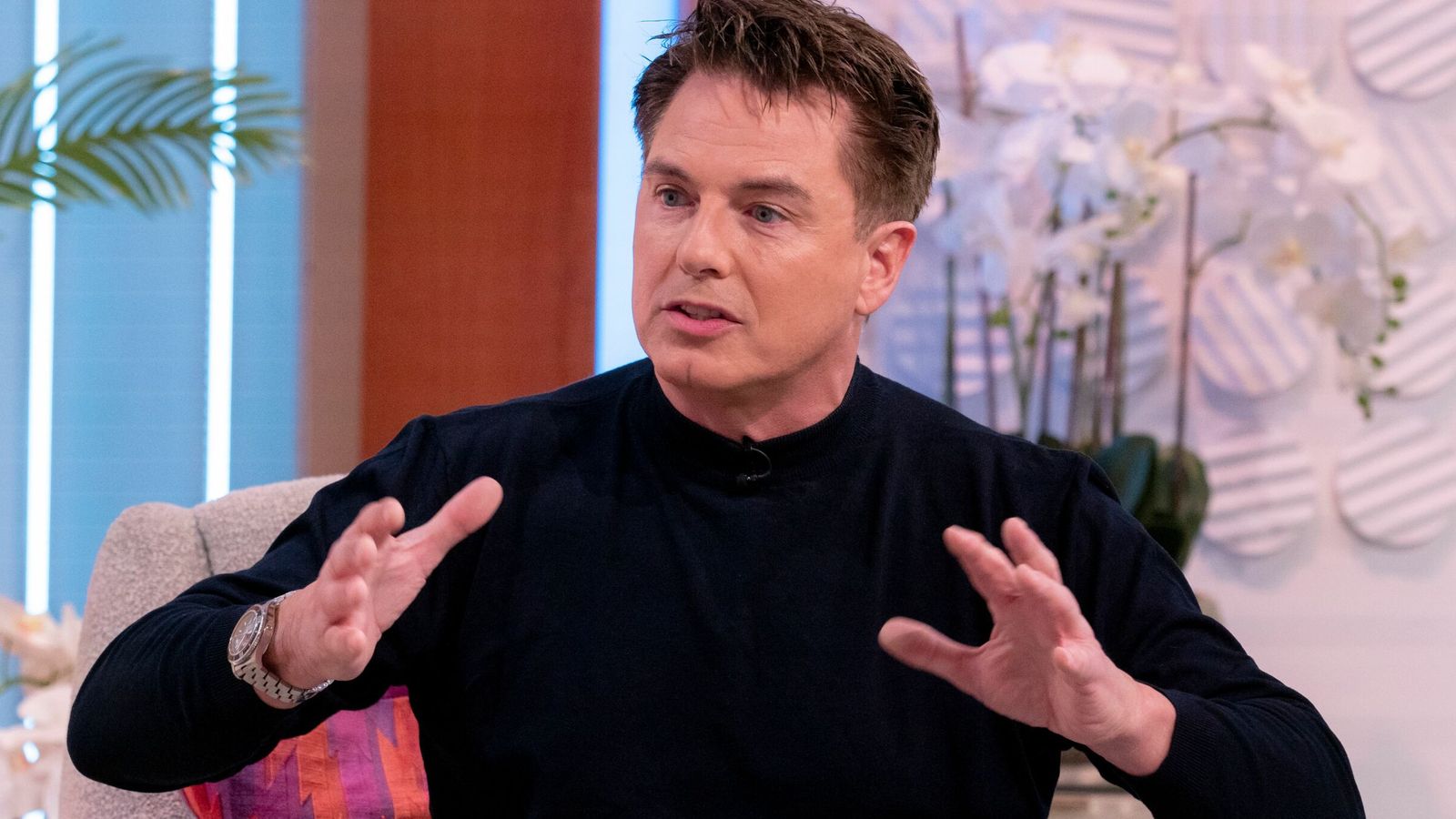 John Barrowman has said his “silly behaviour” on the set of Doctor Who has been exaggerated following allegations that he repeatedly exposed himself on set.

Speaking in his first TV interview since the claims arose earlier in 2021, the actor admitted he felt “extremely nervous” about addressing the situation and said his actions 15 years ago were something he would “never do” now.

After accusations of flashing during production of both shows, the 54-year-old said he had taken part in “tomfoolery” but denied it was ever intended or interpreted as sexual in nature.

On ITV’s Lorraine on Monday, Barrowman said: “I think that if it was now it would be crossing the line. I think that something that happened 15 years ago – it was bawdy behaviour, silly behaviour.

“It was being done in the confines of the set and we were like a family working together. The fact that it was stories that I’ve already told, I’ve been telling them for years. I haven’t hidden anything.

“They have been exaggerated and they have tried to turn them into sexual harassment, which it absolutely is not.

“The one thing that for me, all the people that are making the fuss about it, they weren’t there. They don’t know the context of things that were done. Like I said, I would never do it now.

Earlier this year, ITV confirmed Barrowman would not be returning as a judge for the next series of celebrity skating show Dancing On Ice. He appeared on the show as a contestant in 2006 and had been on the panel since 2019.

However, the star said his departure was unrelated to the claims and was prompted by him taking on another role on All Star Musicals, also an ITV series.

In May, he posted a video on social media thanking fans for supporting him after the allegations were made public.

“It has meant such a great deal to me and has really touched me to know that people are supporting me and standing by me and sending their love and all of their appreciation and kind words,” he said.

Ant and Dec mock Boris Johnson’s ‘forgive me’ speech moment on I’m A Celebrity… Get Me Out Of Here!