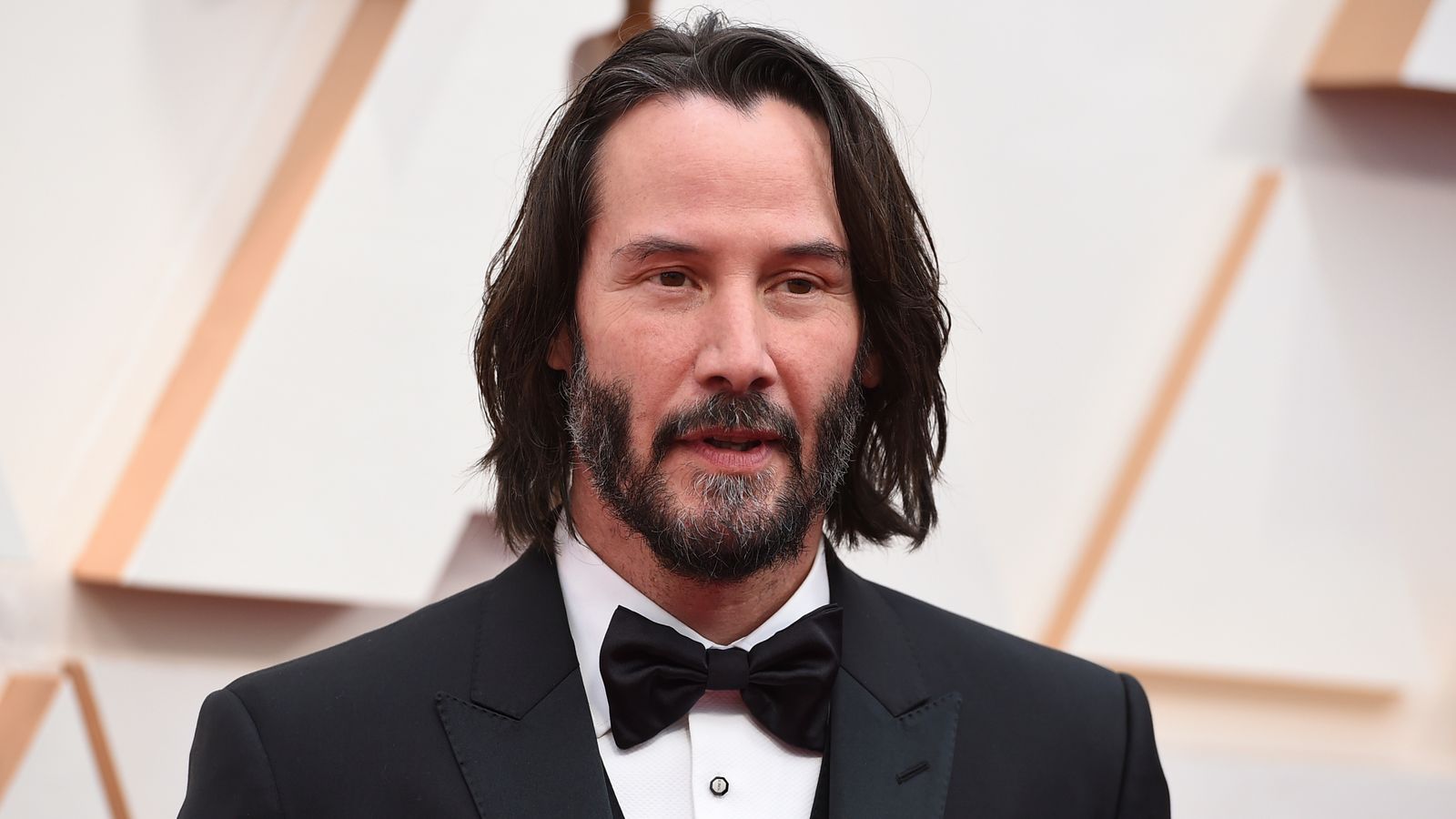 Keanu Reeves has finally answered the question about whether or not he is married to Winona Ryder.

In 1992, the Matrix actor appeared alongside Ryder in the Francis Ford Coppola epic Dracula, where they shot a wedding scene with a real Romanian priest.

Years later, the Stranger Things actress claimed in an interview with Entertainment Weekly, that the marriage was the real deal.

Image: Pictured in 2018, Ryder and Reeves worked alongside each other on Dracula

Speaking in 2018, the now 50-year-old said: “We actually got married in Dracula. No, I swear to god I think we’re married in real life.

“In that scene, Francis (Ford Coppola) used a real Romanian priest,” she added.

“We shot the master and he did the whole thing. So I think we’re married.”

Now, Reeves has suggested in a video interview with Esquire that the rumours are true.

The John Wick actor said: “We did a whole take of a marriage ceremony with real priests. Winona says we are, Coppola says we are. So I guess we are married under the eyes of God.”

The 57-year-old is currently dating visual artist, Alexandra Grant, while Winona Ryder is in a long-term relationship with Scott Hahn.

Image: Keanu Reeves and his partner, Alexandra Grant, pictured in 2019

Throughout his interview with Esquire, Reeves also discussed his lack of martial arts training, filming with Sandra Bullock and he paid a touching tribute to Patrick Swayze, whom he starred alongside in the hit 90s film Point Break.

Commenting on Swayze’s death in 2009, Reeves said: “He was a beautiful man, a wonderful artist, dedicated, so giving, open, warm, caring, passionate, he just gave it his all… he was beautiful.”

Reeves is due to make a return to the big screen later this year reprising his role of Neo in Lana Wachowski’s The Matrix Resurrections.

The film is set to be released on Christmas Eve. 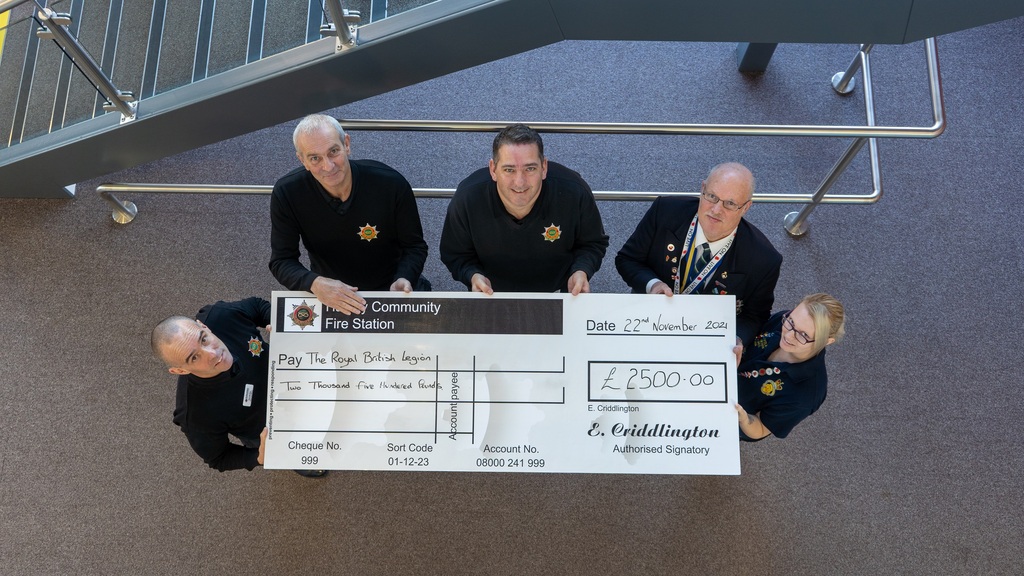 Britney Spears seemingly announces she will be in a new film