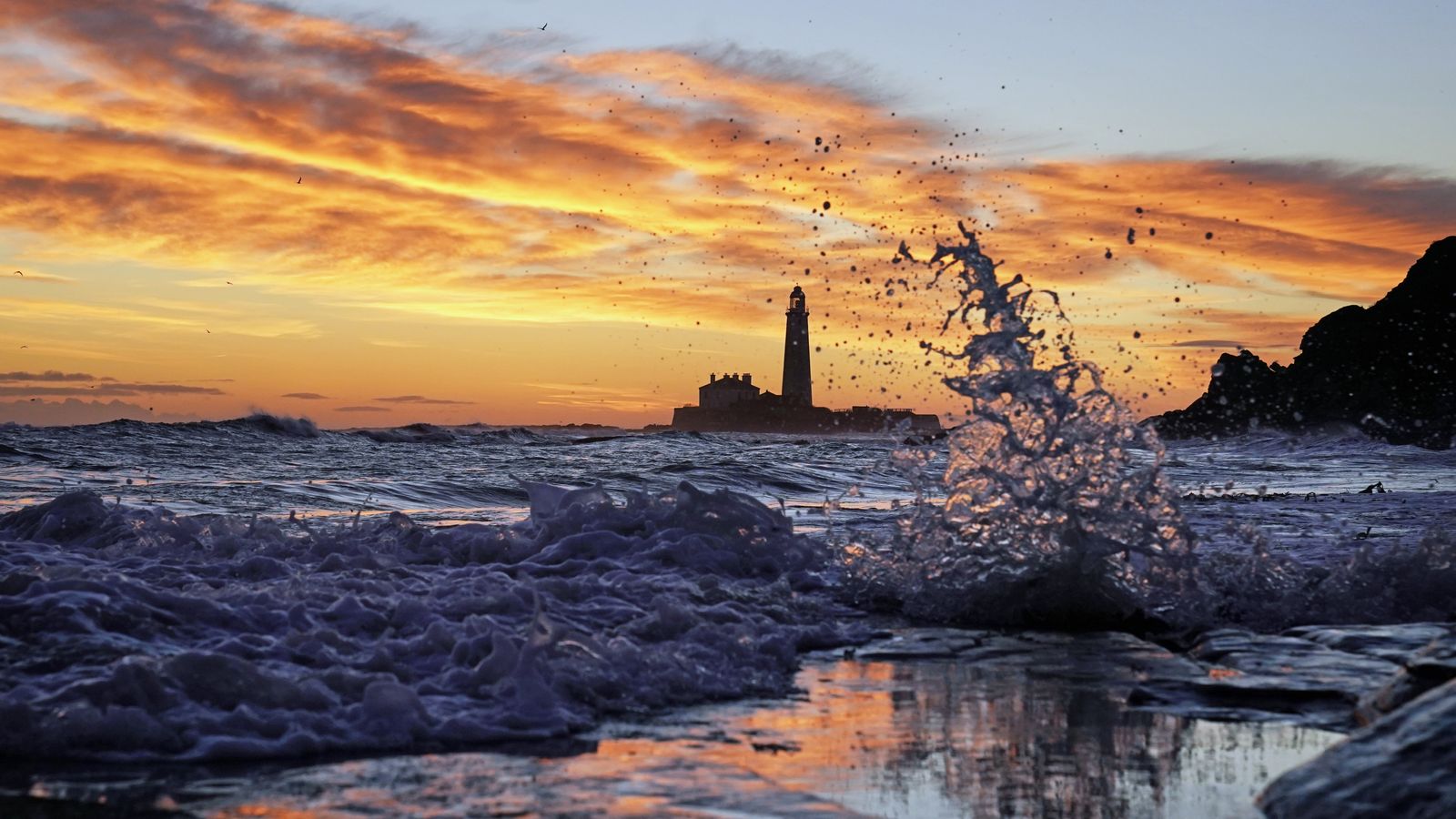 Storm Arwen is set to move in across the UK bringing with it 75mph winds and warnings of travel disruption and damage to buildings.

The Met Office has issued an amber wind warning for parts of northeast England and Scotland from Friday afternoon until Saturday morning.

Yellow wind warnings are also in place across most western parts of the UK on Friday, extending to the rest of the country on Saturday.

Gusts are expected to reach 55 to 65mph in parts of Scotland, Northern Ireland, Wales, southwest England and the North East, with the highest to be seen in coastal areas.

Stephen Dixon, a Met Office spokesman, said: “The worst affected areas will predominantly be on the coasts, with gusts of over 75mph bringing possible disruption to travel and longer journey times, power cuts, flying debris and large waves with beach material being thrown around.

“There is also a yellow warning of wind in place along the west coast of the UK from 9am on Friday, stretching from Scotland, through Northern Ireland and Wales and as far as southwest England.

Image: London is expected to miss the worst of the weather but temperatures are set to dip after the weekend (file pic)

“The South East and London, though fairly windy, are likely to escape the worst of the gusts and remain relatively calm in comparison to the rest of the country, which will certainly feel the impact of the storm.”

He said Storm Arwen is moving in from the North Sea and will begin to travel south before easing on Sunday.

The Met Office names storms on the back of their potential impact, with Storm Arwen declared as the result of the amber wind warning.