Holly Humberstone, Lola Young and Bree Runway all in the running for Brits Rising Star award 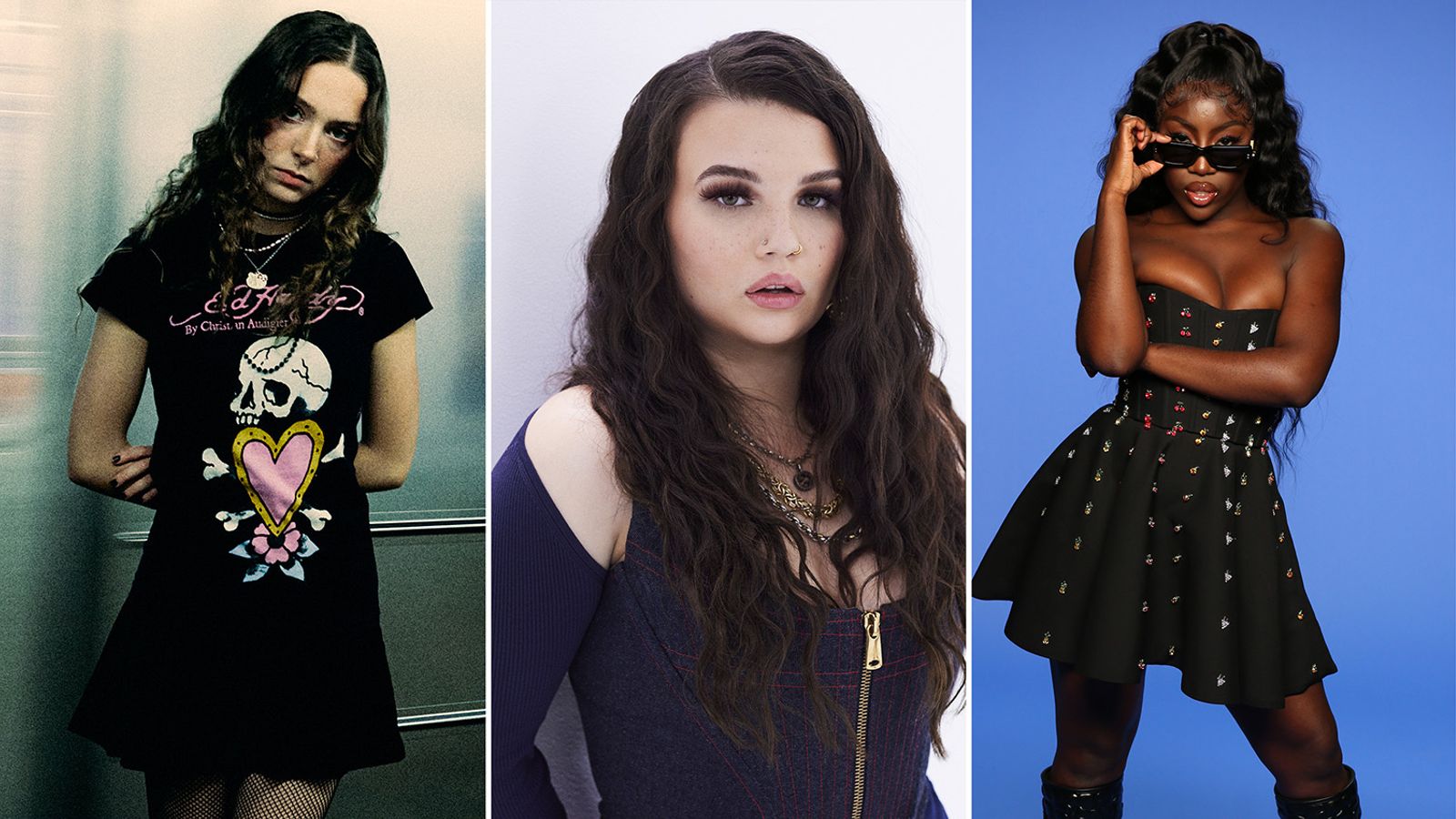 Holly Humberstone, Lola Young and Bree Runway have all been shortlisted for the 2022 Brits Rising Star award.

The award recognises those who are likely to go on and have big careers in the music industry, and counts the likes of Sam Smith, Adele and Ellie Goulding as past winners.

The trio of women were selected by a specially put-together panel of editors, journalists, producers, live bookers and songwriters.

Holly Humberstone, 21, who hails from Grantham in Lincolnshire, broke through in recent years with her EP Falling Asleep At The Wheel, and has had more than 200 million streams of her music across the world.

She has already bagged the Ivor Novello rising star award, the runner-up spot in the BBC Sound of 2021 and the YouTube artist on the rise crown, and has performed on The Late Late Show With James Corden and Later… With Jools Holland.

Humberstone said: “Music has always been my entire life, and being nominated for such a prestigious award really means everything to me.

“Recognition from the Brits is something I am struggling to comprehend at the moment!

“It’s truly an honour to be nominated for the Brits Rising Star Award alongside two other incredibly inspiring female artists.”

Lola Young, 20, has been writing songs since she was 11, and by the age of 13 had already won a national open mic competition.

She later enrolled in the world-famous Brit School in London, and went on to gig around London and secure a record deal with Island Records.

Her records include the single Woman, as well her EPs Intro and Renaissance.

Young is also the voice of the new John Lewis Christmas advert, which is a cover of Together In Electric Dreams by Philip Oakey and Giorgio Moroder.

She said: “I can’t believe I’ve been nominated for this award. It feels surreal and completely unexpected.

“I actually have to pinch myself looking at the other artists that have been nominated previously.

“It is such a big step for me and I feel very excited to have been nominated!”

Third nominee Bree Runway performed for Michelle Obama at her school when she was 14, with the then-first lady telling her to carry on making music.

Runway, 29 and from east London, picked up recognition by recording covers on her growing social media accounts.

Her singles from her 2000and4EVA mixtape have seen her gather international acclaim, and has even appeared on Lady Gaga’s latest remix album, Dawn of Chromatica.

She was also shortlisted for the BBC Sound of 2021, and has bagged herself a BET Award for best international act.

Runway said: “I feel so honoured to be recognised by the Brits in this way, it’s all so exciting especially as previous nominees have gone on to do such amazing things, I hope I’m struck by that same luck.

“Attending the Brits alone has been something I’ve wanted to do for years, but attending as a rising star nominee is a dream.”

The winner will be announced on 10 December.