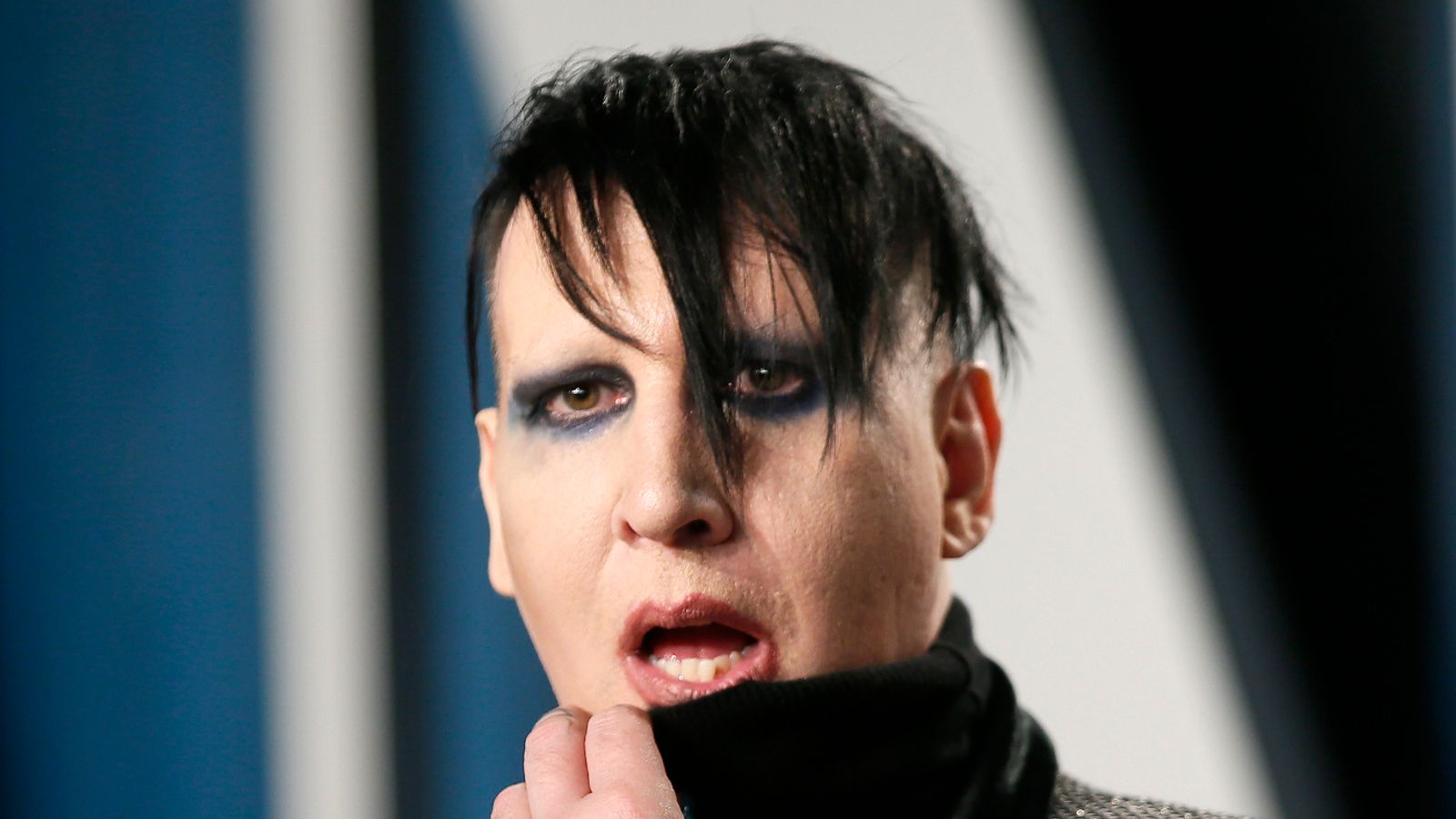 Police have searched Marilyn Manson’s home amid allegations of physical and sexual abuse by several women.

Ms Jimenez would give no further details.

The sheriff’s department said in February that its detectives were investigating Manson over reports of domestic violence between 2009 and 2011 in West Hollywood, where he lived at the time.

The women involved were not identified, but several women have publicly alleged this year that they were physically, sexually and emotionally abused by Manson around the time of the incidents under investigation.

Some have also filed lawsuits.

Manson has denied the allegations and his lawyer has called them “provably false.”

The 52-year-old shock rocker’s former fiancee, Westworld actor Evan Rachel Wood, claimed in February that he had abused her.

Bianco says that Manson violated human trafficking laws by bringing her to California from England for non-existent roles in music videos and movies.

Manson deprived Bianco of food and sleep, locked her in a bedroom, whipped her, gave her electric shocks and threatened to enter her room and rape her during the night, the lawsuit alleges.

Bianco’s lawyer said she was interviewed by police.

Manson’s former assistant also accused him of sexual assault, battery and harassment in her own lawsuit, saying he used “his position of power, celebrity and connections to exploit and victimize during her employment.”

Manson emerged as a rock star in the 1990s, known as much for courting public controversy as for hit songs like The Beautiful People and hit albums like 1996’s Antichrist Superstar and 1998’s Mechanical Animals.