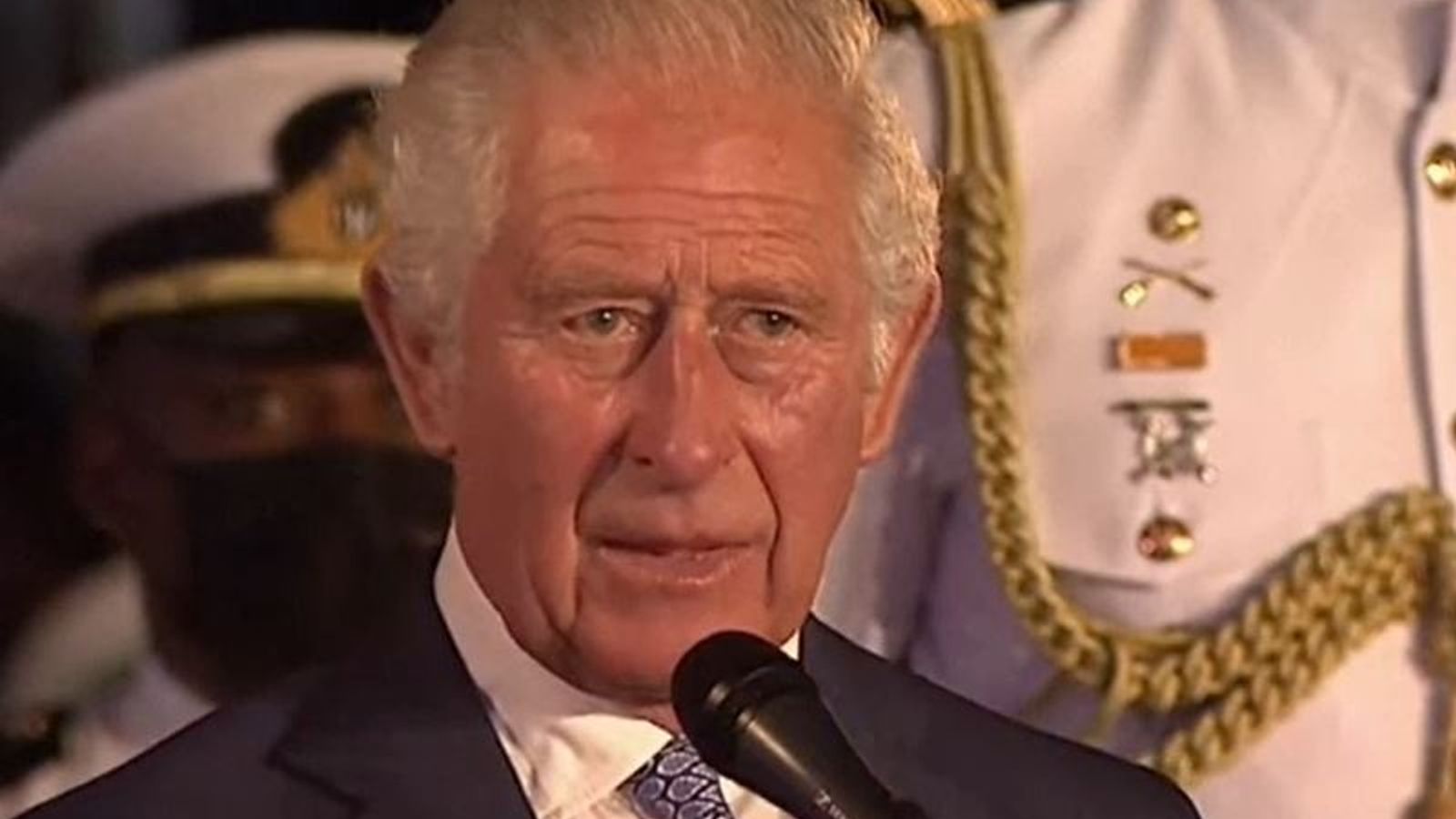 Prince Charles’s former closest aide coordinated with “fixers” over an honours nomination for a billionaire who donated to his charity.

Former royal valet Michael Fawcett is accused of promising to help secure a knighthood and British citizenship for a Saudi billionaire.

Mr Fawcett resigned as the chief executive of the Prince’s Foundation after the string of allegations came to light. He was also involved in directing money from the donor’s foundation to another charity, of which Charles was previously patron, it has been revealed.

Image: Former royal valet Michael Fawcett stepped down after the allegations were made

Dame Sue Bruce, chair of the Prince’s Foundation, described the recent crises surrounding the future king’s charitable organisation as a “difficult chapter”, but said “lessons will be learned” to ensure the charity acts with the “utmost integrity and probity”.

Clarence House said: “It is important to His Royal Highness that the charities which bear his name operate to the highest standards, in accordance with rules established by charity regulators.

“We are taking this opportunity to reinforce guidance to these charities, particularly in respect of their relationships with supporters.”