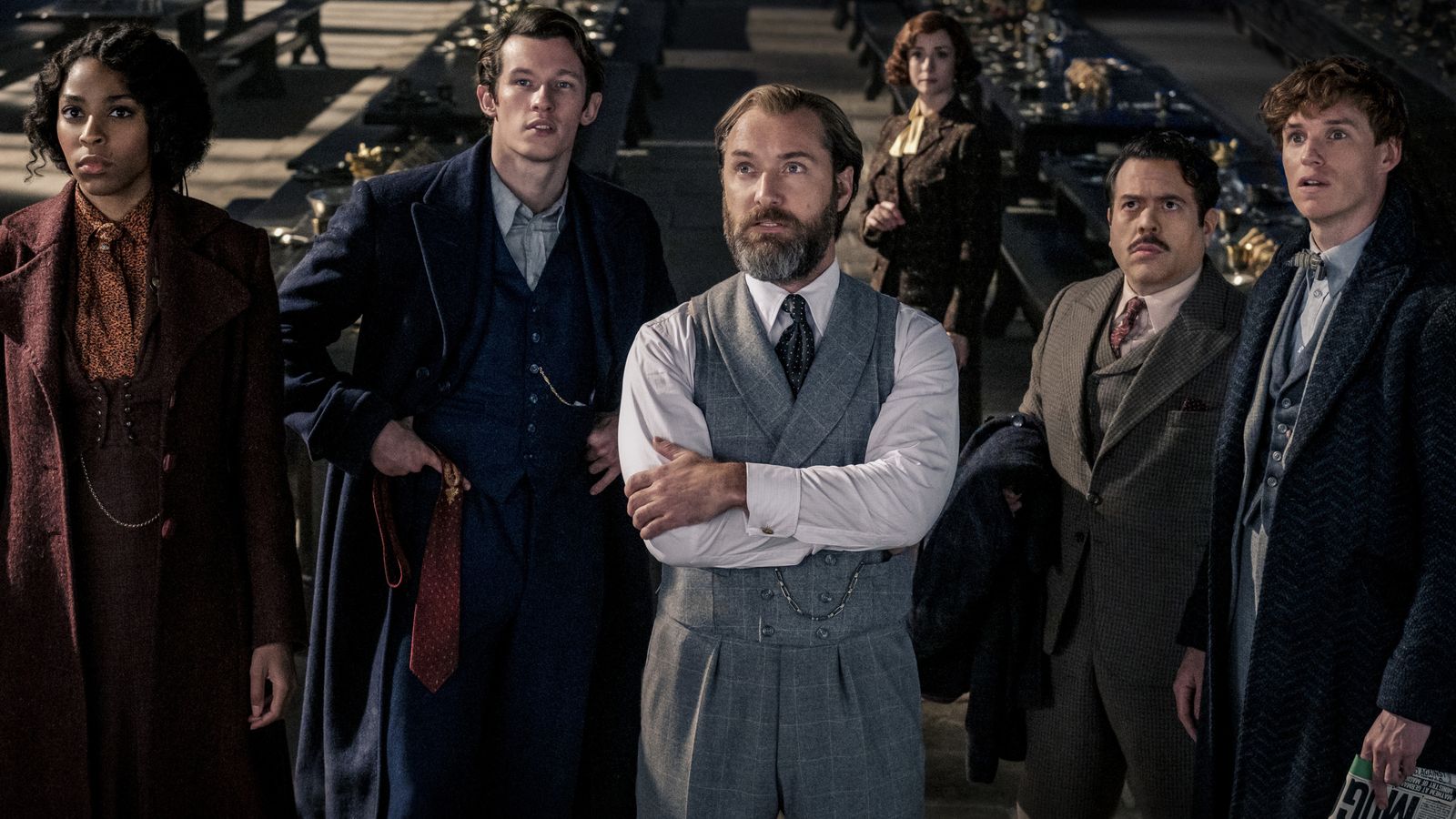 The trailer for the third film in the Fantastic Beasts series has been released, with Mads Mikkelsen making his debut as evil wizard Gellert Grindelwald.

The Danish actor has replaced Johnny Depp, who left the Harry Potter prequel series after losing his high-profile libel case against The Sun newspaper.

“If you listen carefully enough, the past whispers to you,” Law says before introducing the protagonists, which he describes as “a magizoologist, his indispensable assistant, a wizard descended from a very old family, a schoolteacher and a muggle”.

Mikkelsen’s character later announces that “our war with the muggles begins today”.

The trailer for the latest film sees the return of some iconic Harry Potter settings, with the cast seen visiting Hogwarts and the Room of Requirement.

The film is due to arrive on 15 April 2022 and will see the return of David Yates, director of the last four Harry Potter films and the first two Fantastic Beasts movies.

Fantastic Beasts: The Secrets of Dumbledore was originally due to begin filming in March 2020 but the coronavirus pandemic added to issues and prompted Warner Bros to postpone until September.

Mikkelsen, whose credits include Bond villain Le Chiffre and Dr Hannibal Lecter in the television series Hannibal, was announced as Depp’s replacement.

StoryCast ’21: The Michael Jackson impersonator who landed a starring role in ‘the trial of the century’