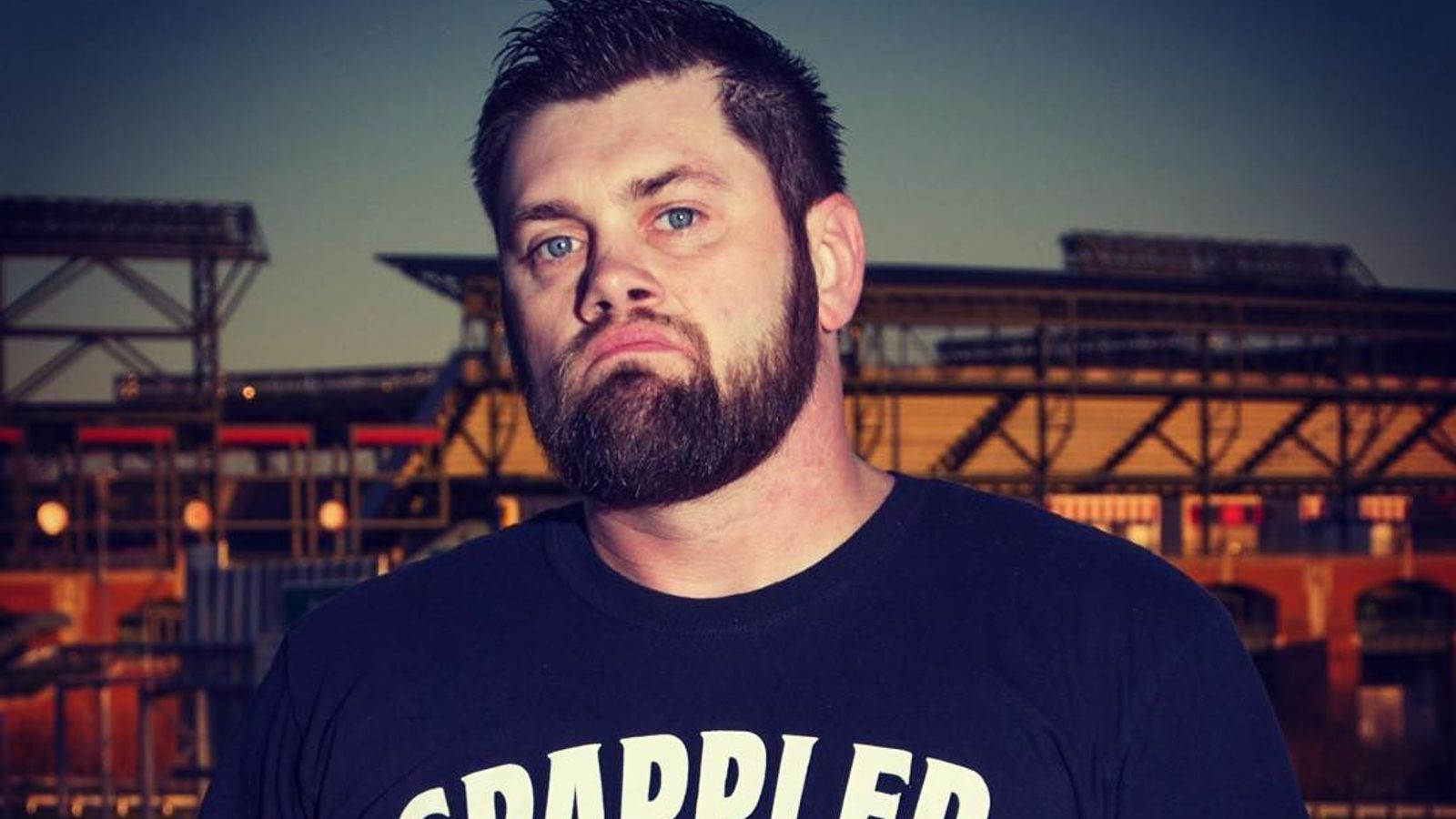 Former wrestling star Jimmy Rave has died weeks after having both his legs amputated amid struggles with drug addiction, his agent has said.

Daughter Kailah and wrestling agent Bill Behrens confirmed on Tuesday that the 39-year-old, whose real name was James Michael Guffey, had passed away.

The cause of his death has not been revealed, but a statement shared to Mr Behrens’ Twitter account read: “James had struggled with drug addiction for many years.

“His struggles resulted in the amputation of his arm, and, later, both his legs.

In October, Rave announced he had undergone surgery to remove both his legs due to an Methicillin-resistant Staphylococcus aureus (MRSA) infection.

That came nearly a year after his arm was amputated, forcing his retirement from the ring.

The statement shared by Mr Behrens paid tribute to Rave’s achievements over his lifetime.

Apparently it’s time for me to come clean. This past June I began having trouble walking & went to my surgeon. He determined I had MRSA in both legs & they needed to be amputated immediately. Promoters can tell you along with my peers, I’ve had a history w/this and would cancel pic.twitter.com/OnU2LgrKQt

It said: “His career started in 1999, continued for over 2 decades. He was a two-time NWA World Junior Heavyweight Champion.

“He appeared in Total Non-Stop Action Wrestling, where he teamed with Lance (Hoyt) Rock as the ‘Rock and Rave Infection’,” it added.

“Outside of wrestling, he held the position of Director of the Bartow County, Georgia Peer Support, Wellness, and Respite Center for several years.”

In a tweet, he wrote: “Thank you to all those who have been supportive of this journey thus far.

“Your contributions have helped in my daily living and getting life back in order. I just recently got this bill in the mail … WOW!”

Thank you to all those who have been supportive of this journey thus far. Your contributions have helped in my daily living and getting life back in order. I just recently got this bill in the mail …WOW! If you can help …

He had also earlier revealed that he had experienced drug addiction in the past and entered rehab in 2009.

In November 2020, he announced his retirement on Twitter following the amputation of his arm.

He said: “This past Tuesday my world came crashing down when doctors found an infection in my left arm.

“I tried toughing it out but by the time I saw a doctor it was too late and they had to amputate my left arm above the elbow. Thus effectively ending my in-ring career,” he added. 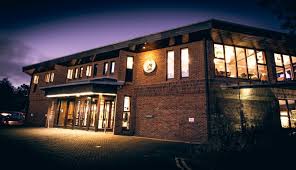