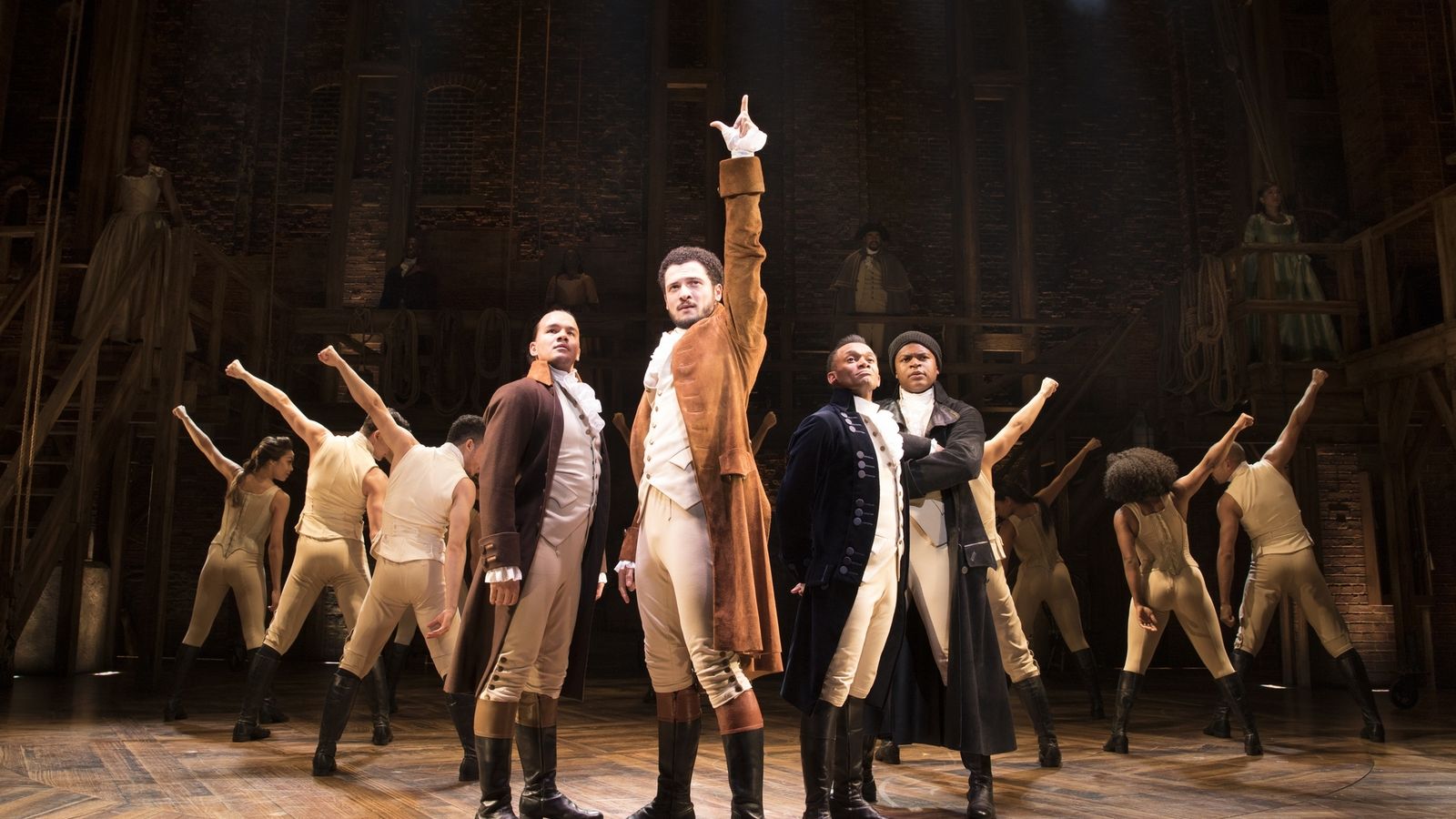 Hit West End musicals Hamilton and The Lion King have announced further cancellations due to “ongoing COVID-enforced absences” among cast and crew members.

Hamilton, at Victoria Palace Theatre in central London, had been due to resume following the cancellation of the evening show on Wednesday, but producers were not able to make it work.

Showings of The Lion King, at the Lyceum Theatre, were also cancelled earlier in the week, and bosses have now said it could be 21 December before they can return to the stage.

It comes as coronavirus infections in the Premier League led to a fifth match being postponed within five days, with Manchester United’s game against Brighton this Saturday called off due to a number of COVID cases in the Red Devils camp.

Brentford FC’s manager Thomas Frank has called for all top-flight fixtures this weekend to be postponed amid the ongoing COVID crisis.

The Premier League have confirmed that Saturday’s fixture with Brighton has been postponed.#MUFC | #MUNBHA

Confirming Thursday’s matinee and evening performances were off, Hamilton bosses said they would provide further information about scheduled shows from Friday 17 December “as soon as possible”.

The musical’s US counterpart on Broadway in New York has also been affected by rising COVID infections, announcing a cancellation just hours before curtain-up on Wednesday due to “breakthrough cases” of the virus.

What other West End and UK plays and musicals have been impacted by COVID outbreaks?

Several shows have had to shut temporarily due to rising coronavirus case numbers and the rapid spread of the new Omicron variant.

The run-up to Christmas is one of the busiest times for theatres, with this year especially important after so many productions were cancelled or pushed back due to the pandemic in 2020.

Since venues have re-opened, they have been able to stage productions without restrictions on audience capacity, with many venues implementing the See It Safely scheme from the SOLT (Society of London Theatre) and UK Theatre bodies, allowing venues to display a special mark once signed up to a code of conduct and having proved they are following the latest guidance.

Audiences now have to wear masks and show their COVID passport when attending productions in the UK.

A spokesperson for SOLT and UK Theatre said that the current rise in cases was “creating a challenging situation for theatres UK-wide during the sector’s most important time of year”.

They continued: “While ticket sales remain strong for the Christmas period, show cancellations due to cast and crew illness – compounded by COVID-related audience refund and exchange requests – are creating an increasingly bleak outlook for venues over the next few crucial weeks.”

Bruce Springsteen is latest to sell back catalogue