Best songs of 2021: Musicians from Duran Duran and Blondie to Wolf Alice and UB40 reveal their favourites 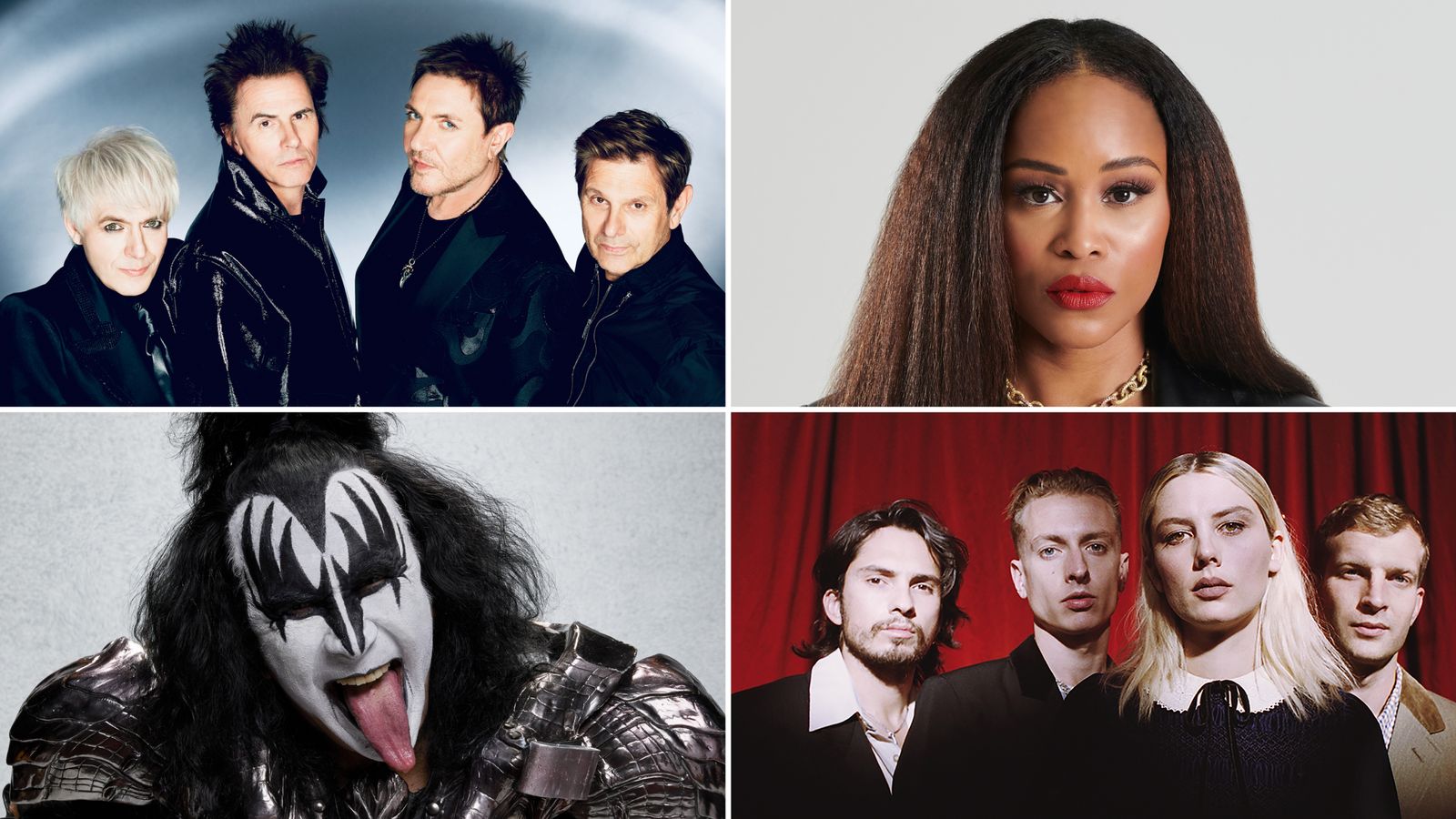 Instead of giving you a list of the best tracks of 2021, we thought we’d ask musicians themselves.

Sky News got in touch with dozens of artists to ask them for their favourite song of the year (other than their own).

The outcome? A tribute to the great music that was released this year, despite the difficulties posed by COVID – and a few older suggestions for your next playlist because, well, why not?

Here’s what they had to say.

“Wet Leg is definitely my artist of the year. This female duo is from the Isle of Wight and their track Chaise Longue is genius! I just love it.”

“Tina and I both agree that Chaise Longue by Wet Leg is our favourite song of 2021.”

Posing In Bondage by Japanese Breakfast

“This song is so dreamy to me, I am the main character in a movie when I listen to this. I see myself dancing in slo mo or walking through the streets at night. It falls under no bracket, it made me wonder what it was about. I played it several times in a row when I first heard and I still do, which doesn’t happen often for me.”

“There’s been some great music made during this pandemic. Two of our favorite bands, The Desc