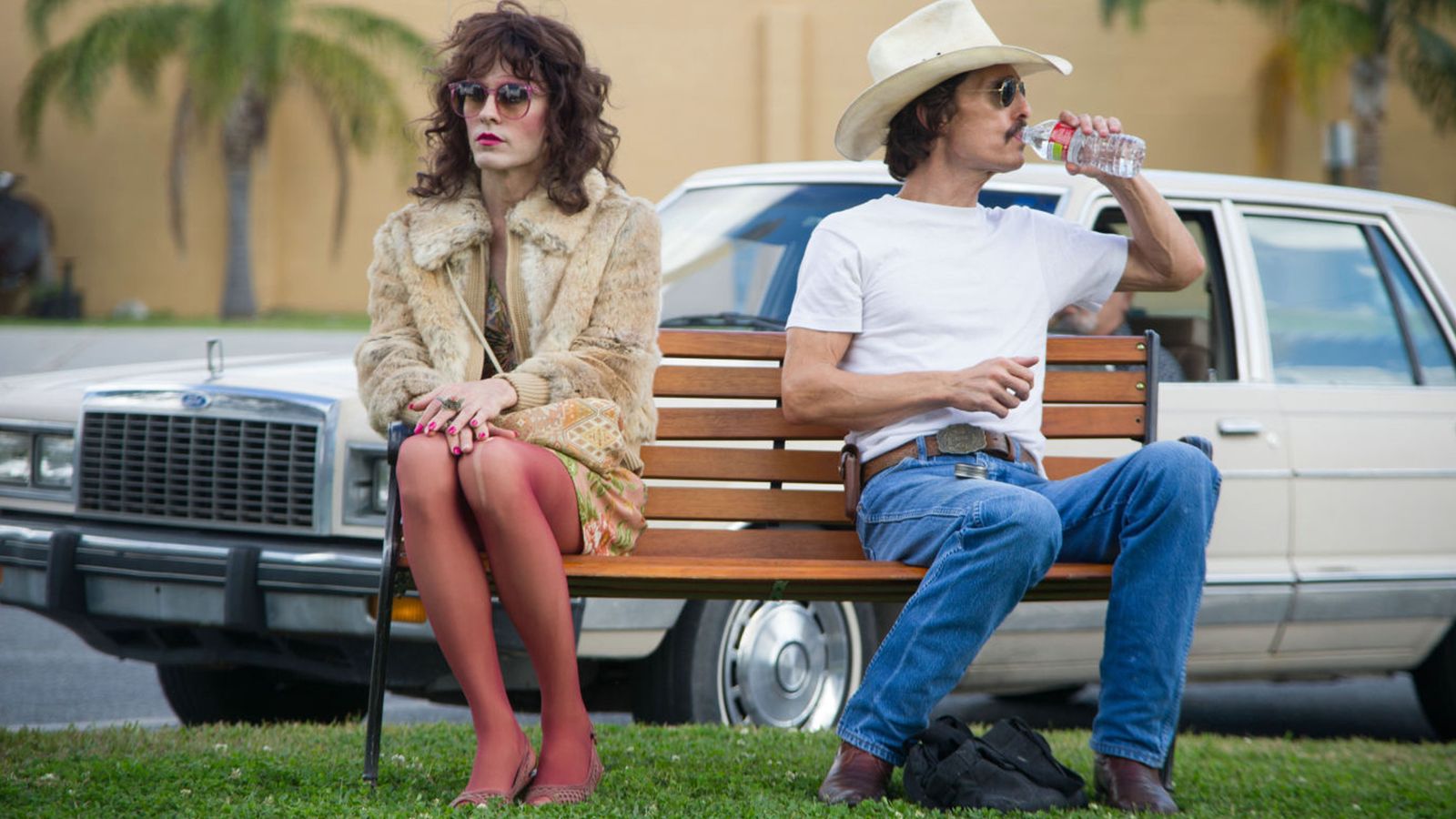 Vallée died suddenly in his cabin outside Quebec City, Canada, over the weekend, his representative Bumble Ward said.

The Canadian director was acclaimed for his realistic approach to filmmaking and working with people including Reese Witherspoon, Nicole Kidman, Amy Adams and Jake Gyllenhaal.

In 2009, he directed The Young Victoria with Emily Blunt but became a sought-after name in Hollywood for Dallas Buyers Club, featuring Matthew McConaughey and Jared Leto.

Image: The director died suddenly at a cabin near Quebec over the weekend. Pic AP

The film is about a rodeo cowboy who is diagnosed with AIDs and discovers a banned drug that can help patients survive longer.

It was nominated for six Academy Awards, including best picture.

Vallée often shot with natural light and hand-held cameras, giving actors freedom to improvise the script and move around within a scene’s location.

“They can move anywhere they want,” he said of his actors in a 2014 interview.

“It’s giving the importance to storytelling, emotion, characters. I try not to interfere too much.”

He worked with Witherspoon to direct the first season of Big Little Lies in 2017 and directed Adams in 2018’s Sharp Objects.

Vallée won the Directors Guild of America Awards for both.

Vallée’s producing partner, Nathan Ross, said in a statement: “Jean-Marc stood for creativity, authenticity and trying things differently. He was a true artist and a generous, loving guy.

“Everyone who worked with him couldn’t help but see the talent and vision he possessed. He was a friend, creative partner and an older brother to me. The maestro will sorely be missed but it comforts knowing his beautiful style and impactful work he shared with the world will live on.”

Tributes were also paid to the director on Twitter, with singer-songwriter Finneas describing him as an “incredible artist”.

Actor Josh Gad, who played Olaf in the Frozen franchise, wrote: “Oh my God. This is so horrible. Absolutely loved his work. RIP.”

Best songs of 2021: Musicians from Duran Duran and Blondie to Wolf Alice and UB40 reveal their favourites