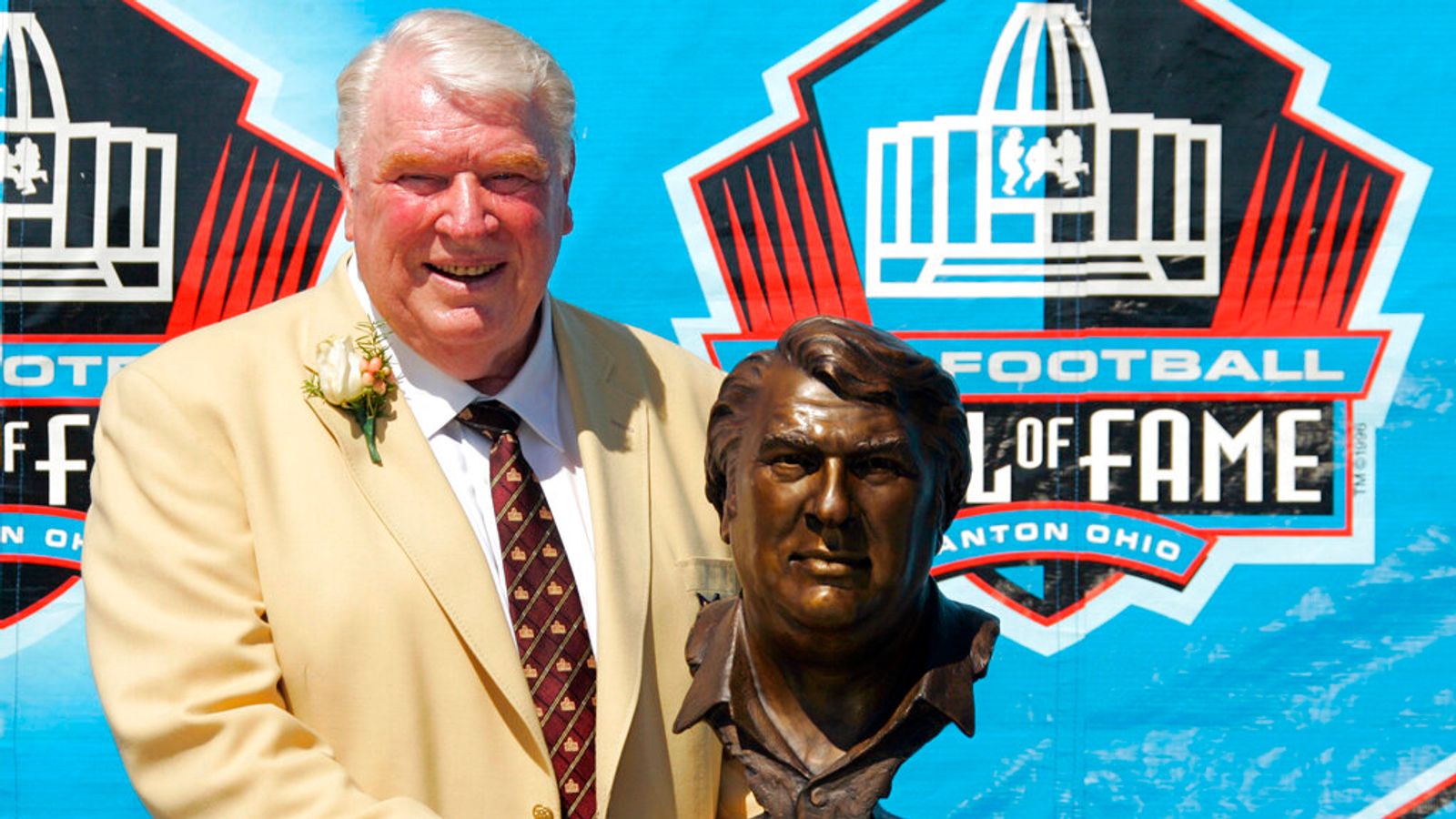 John Madden, a Super Bowl winning NFL coach and later a legendary sports broadcaster, has died at the of 85, the league as announced.

He died unexpectedly, with no cause of death given.

NFL Commissioner Roger Goodell said in a statement: “On behalf of the entire NFL family, we extend our condolences to Virginia, Mike, Joe and their families.

Image: Madden in 1982 using a Telestrator ahead of a game he was about to commentate on. Pic: AP Image: Madden took the Oakland Raiders through a Super Bowl winning season in 1976. Pic: AP

“We all know him as the Hall of Fame coach of the Oakland Raiders and broadcaster who worked for every major network, but more than anything, he was a devoted husband, father and grandfather.

“Nobody loved football more than Coach. He was football. He was an incredible sounding board to me and so many others.

“There will never be another John Madden, and we will forever be indebted to him for all he did to make football and the NFL what it is today.”

He famously led the Oakland Raiders to a the biggest prize in American Football in 1976 when they won the Super Bowl in California against the Minnesota Vikings.

However, a fear of flying meant he hung up his cleats soon after, and went on to tackle a career in broadcasting.

To this day he holds the best win record of any coach who has taken charge of more than 100 NFL games.

He was a much-loved American Football pundit, with his voice being heard by millions as he covered weekly NFL games, winning him an astonishing 16 Emmy awards.

Madden worked for most major US networks, spending most of his career at CBS, between 1979 and 1993.

He retired in 2009 after a 30-year broadcasting career, with his final game being that year’s Super Bowl, which saw Pittsburgh beat Arizona.

Image: Madden pitch side in 1970 during an Oakland Raiders game. Pic: AP

Madden is also the namesake of the annual NFL video games made by EA – one of the biggest selling sports games of all time – and a best selling author.

In 2006 he was inducted into the Pro Football Hall of Fame, where he famously said: “People always ask, ‘are you a coach or a broadcaster or a video game guy?’

He is survived by his wife Virginia and two sons, Joseph and Michael.

John and Virginia Madden’s 62nd wedding anniversary was two days before his death.

TikTok: How the app’s surge in use helped a doctor, a drama graduate and an athlete become household names

Vinyl record sales in 2021 were the highest in 30 years 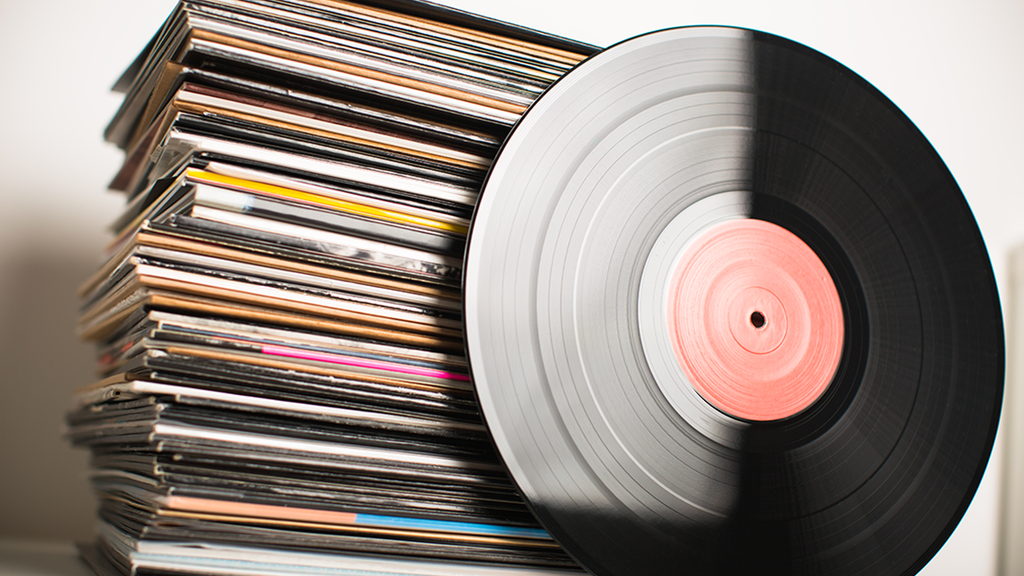