Vinyl record sales in 2021 were the highest in 30 years 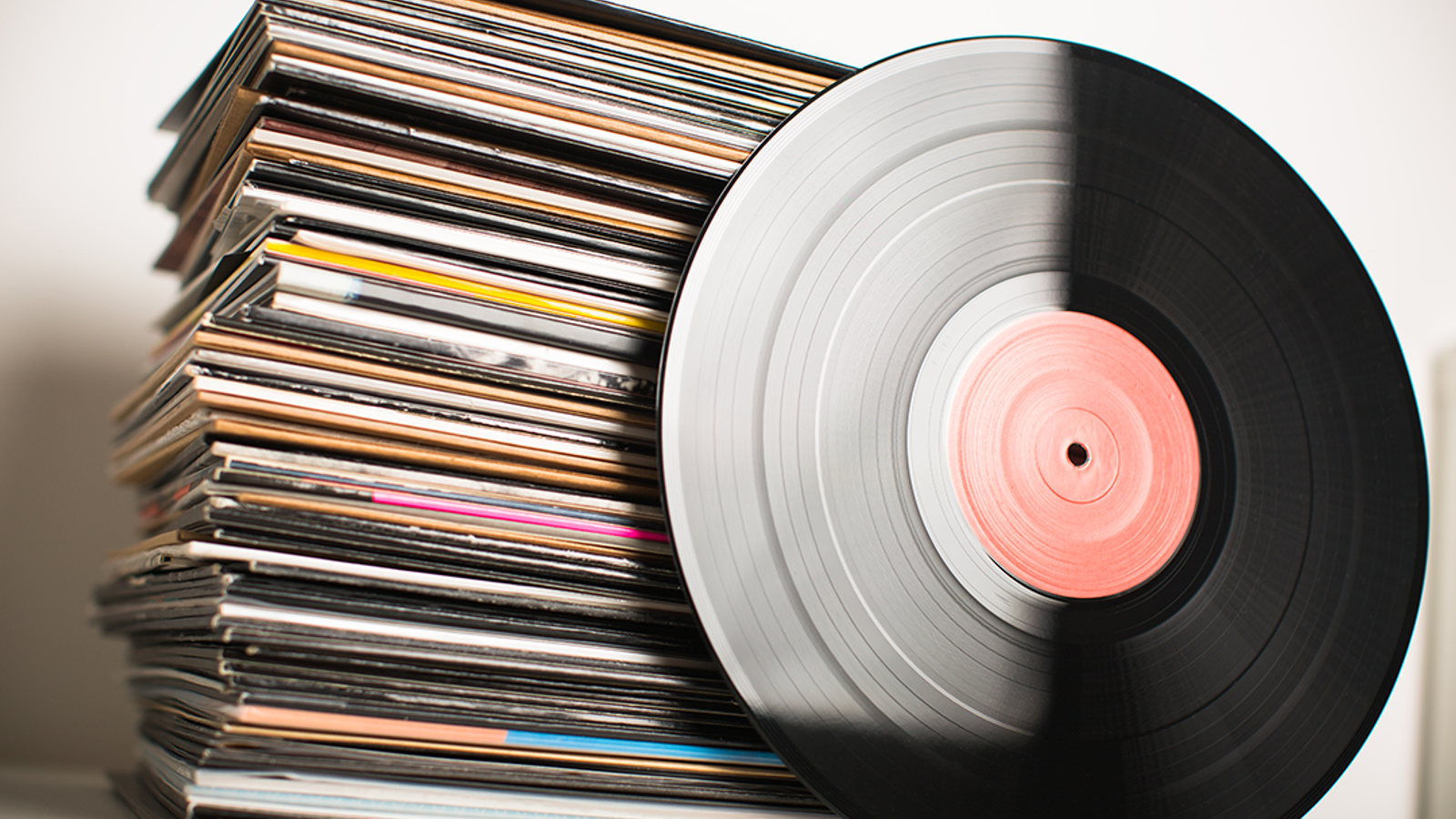 Vinyl has continued its remarkable come back, with sales of records the highest for 30 years in 2021, figures show.

More than five million vinyl records were sold in 2021 – up by 8% on the previous year, and marking a 14th consecutive year of growth for the format, according to the British Phonographic Industry (BPI).

It is the biggest year of vinyl sales since the early nineties, when the Phil Collins album …But Seriously was the best-selling record.

The figures come off the back of initiatives such as Record Store Day and Tim’s Twitter Listening Parties, that have helped drive sales of vinyl over the past decade.

The BPI has also found that records now make up 23% of all albums purchased in 2021.

Among those expected to be in the hunt as the best selling vinyl this year include Geordie songsmith Sam Fender, with Seventeen Going Under, Adele’s comeback record 30 and Abba’s reunion album Voyage.

But vinyl isn’t the only retro music format on the rise – there were more than 190,000 cassette tapes purchased last year, which is up a fifth on 2020.

It’s the highest number of cassette sales since 2003, when Now 54 (which featured Robbie Williams’ Feel, Girls Aloud’s Sound Of The Underground and Junior Senior’s Move Your Feet) was the biggest seller.

Sour, the debut album from US pop-rocker Olivia Rodrigo, is thought to be the biggest selling tape of 2021, alongside Dave’s We’re All Alone In This Together and Queen’s Greatest Hits.

Image: Sour by Olivia Rodrigo is thought to be the biggest selling cassette tape of 2021. Pic: Geffen Records

Geoff Taylor, chief executive of the BPI, Brit Awards & Mercury Prize, said: “It’s a great time to be a music fan, with wider choice on offer than ever before supported by great value.

“Thanks to record label investment into new music and talent, fans can purchase and collect the music they most love on vinyl, CD and even cassette, whilst also enjoying access to over 70 million songs to stream instantly whenever and how often they want, in turn enabling a new generation of artists to create music and sustain successful careers in a global market.”