Written by Hitmix News on 7 January 2022 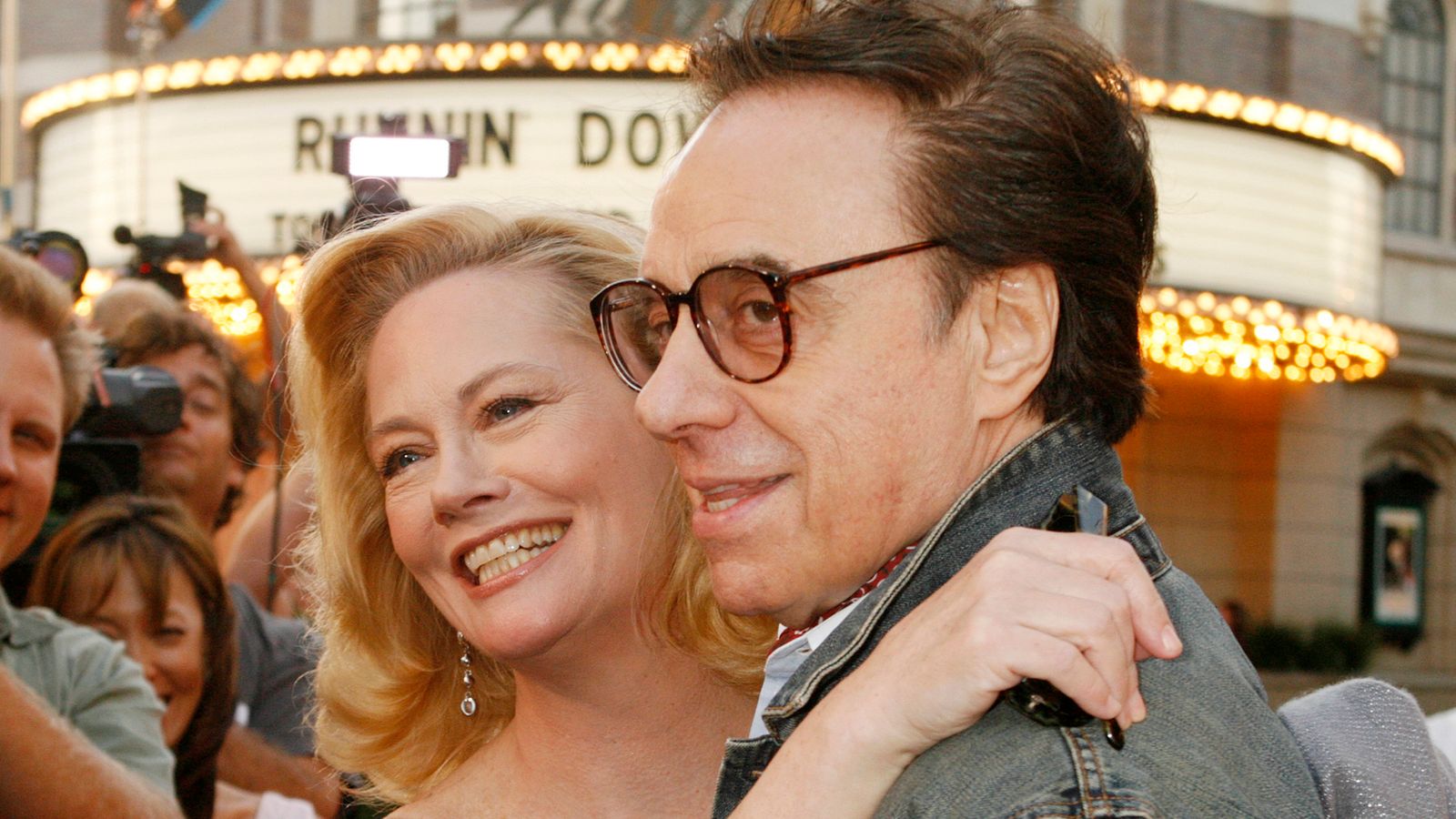 Peter Bogdanovich, who directed movies including The Last Picture Show and Paper Moon, has died at the age of 82.

His daughter, Antonia, said he died of natural causes at his home in Los Angeles.

Born in New York in 1939, Bogdanovich started as a film journalist and critic.

He also organised a series of retrospectives at the Museum of Modern Art, where his father had taken him at the age of five to see Charlie Chaplin and Buster Keaton movies. 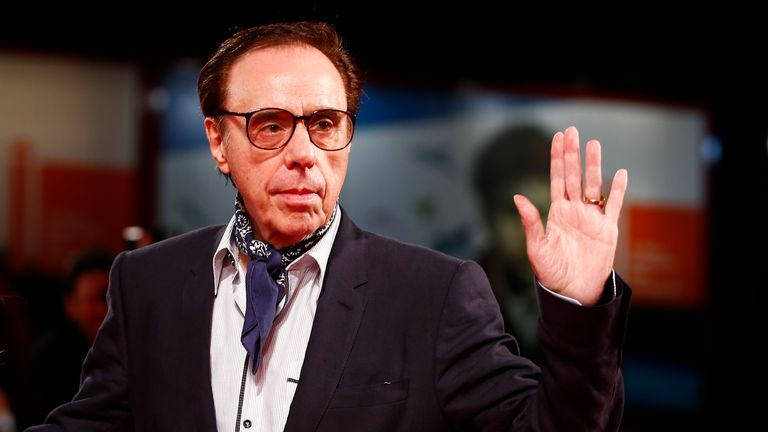 Image: Bogdanovich started as a film journalist and critic

Known as one of the “New Hollywood” directors, he helped out on The Wild Angels in 1966, directed by Roger Corman, and starring Peter Fonda and Nancy Sinatra.

After that was a success, he directed a project of his own, Targets, in 1968, and the critics praised it.

The Last Picture Show – starring Jeff Bridges and Cybill Shepherd among others – is a coming-of-age drama about high school pupils.

Released in 1971, it was nominated for eight Academy Awards, including best picture and best director. Paper Moon – a comedy drama released in 1973 – starred father and daughter Ryan and Tatum O’Neal, whose performance made her the youngest winner in the history of the Academy Awards when she took the Oscar for best supporting actress at the age of 10.

Bogdanovich’s personal life contained drama too: he had an affair with Cybill Shepherd that began during the making of The Last Picture Show while he was married to a close collaborator, Polly Platt. 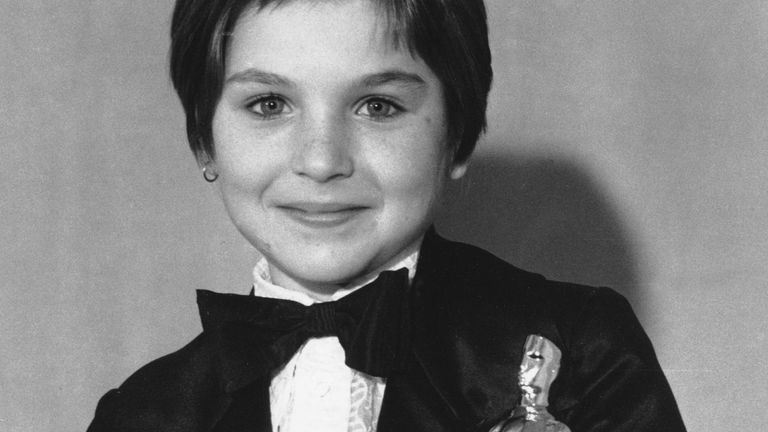 Image: Tatum O’Neal won a best supporting actress Oscar when she was 10 for her role in Paper Moon. Pic: AP

Another girlfriend, Dorothy Stratten, was murdered, after which he married her younger sister, Louise, who was 29 years his junior.

Fellow director Francis Ford Coppola said he was “devastated” to hear of Bogdanovich’s death, describing him as a “wonderful and great artist”.

Coppola said he will never forget attending a premiere for The Last Picture Show, after which the audience burst into applause “lasting easily 15 minutes”.

Mexican film director Guillermo del Toro tweeted that Bogdanovich was a “champion of cinema” who “birthed masterpieces” and was a “most genial human”.

Golden Globes: No celebs? No broadcast? No future? The controversy surrounding the 2022 awards

COVID: Hugh Jackman, Jimmy Fallon and Lupita Nyong’o among stars to reveal positive test results as Omicron surges in US