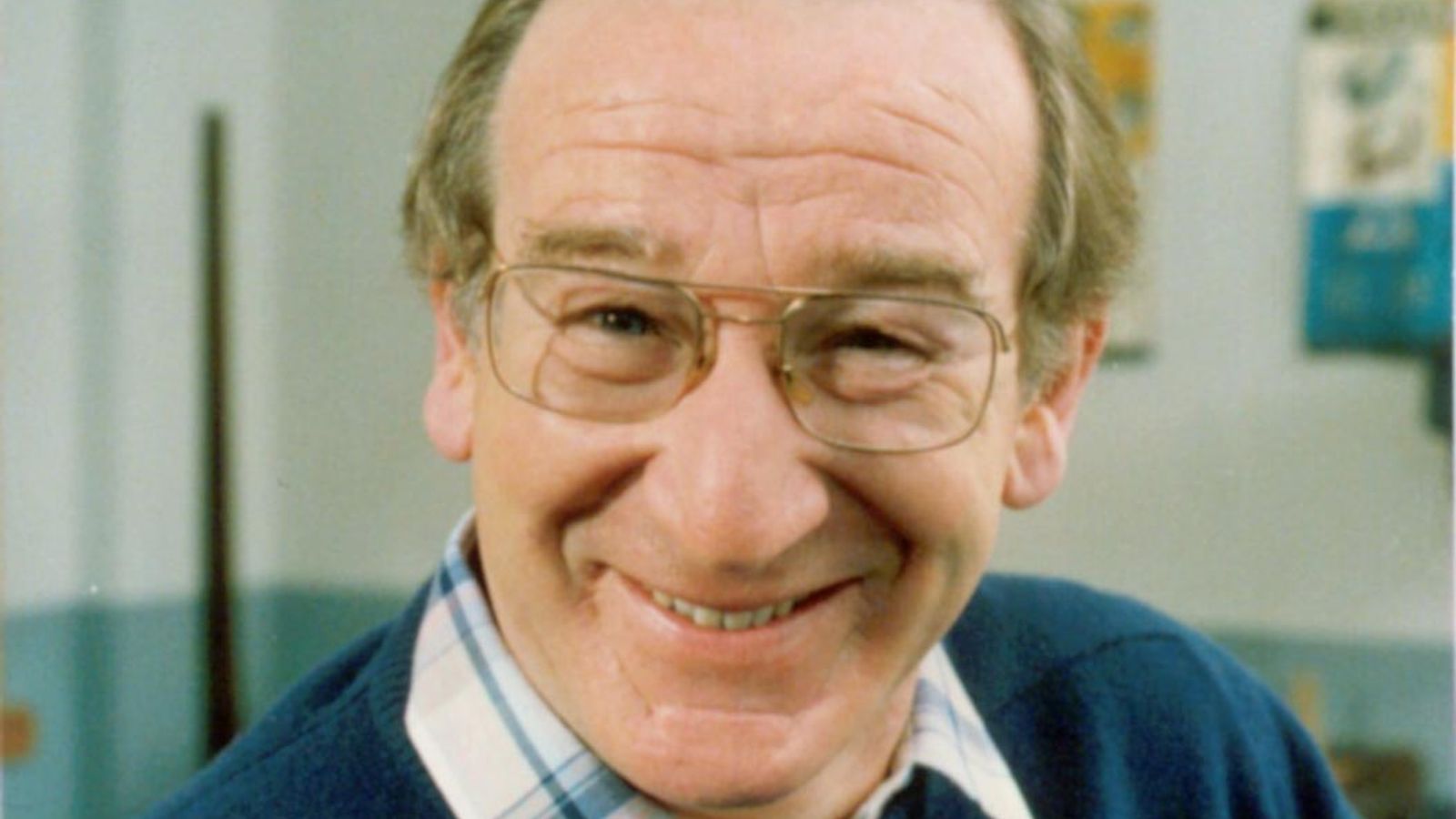 Nicholas Donnelly, best known for playing Mr MacKenzie in Grange Hill, has passed away at the age of 83, his family has said.

Donnelly, who starred in the school drama for eight years, died in his sleep over the weekend, and had not been unwell, the family said.

They added: “He was a gracious, kind and lovely man, a wonderful father and grandfather. 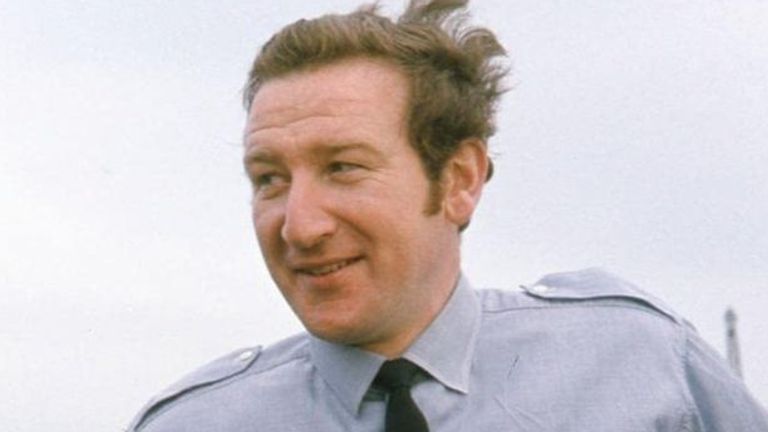 “He was also very funny and brilliant at telling stories, acting out all the characters, marvellous company and a privilege to know.

“He loved nothing more than offering hospitality and making people feel welcome.”

He was known to legions of schoolchildren as the kind Scottish CDT teacher and form tutor in the era of characters like Gonch, Hollo, Calley, Ziggy and Tegs, which saw the launches of the careers of actors like John Alford, Michelle Gayle and Sean Maguire.

As well as Grange Hill, Donnelly also starred as Sergeant Johnny Wills in legendary TV cop series Dixon Of Dock Green for around 200 episodes, which resulted in his greetings of “evening all” and “goodnight all” becoming catchphrases.

He told the Daily Express in 2015: “Many of my scenes were with (Dixon Of Dock Green co-star) Jack Warner, who played Dixon – particularly as his right-hand man with a fast pair of legs, whenever we had to chase a load of crooks. The producers allowed me to progress through the ranks to acting sergeant, sergeant and even dog handler.

“Jack was kind to everyone and very professional; he made the show a huge success and we were like a family because of him. We always had an end of season party and as soon as Jack walked in the room you noticed him; it was his charisma: you can’t define it, buy it or learn it – but he had it.” The actor met his wife, Alrun, in the late 1960s, while he was undertaking his National Service in Germany, and stayed married for more than 60 years, having two sons and twin daughters together.

Donnelly grew up in Kensington, in west London, and was a notable Queen’s Park Rangers fan.

Moving onto the big screen, he appeared in the 1982 film Venom, as well as Carry On Sergeant.

He retired to Hastings in 1993, and became lay minister of his Catholic Church at St Mary Star Of The Sea.

Golden Globes 2022: Amid British success, are the awkward awards reflective of broader change in Hollywood?