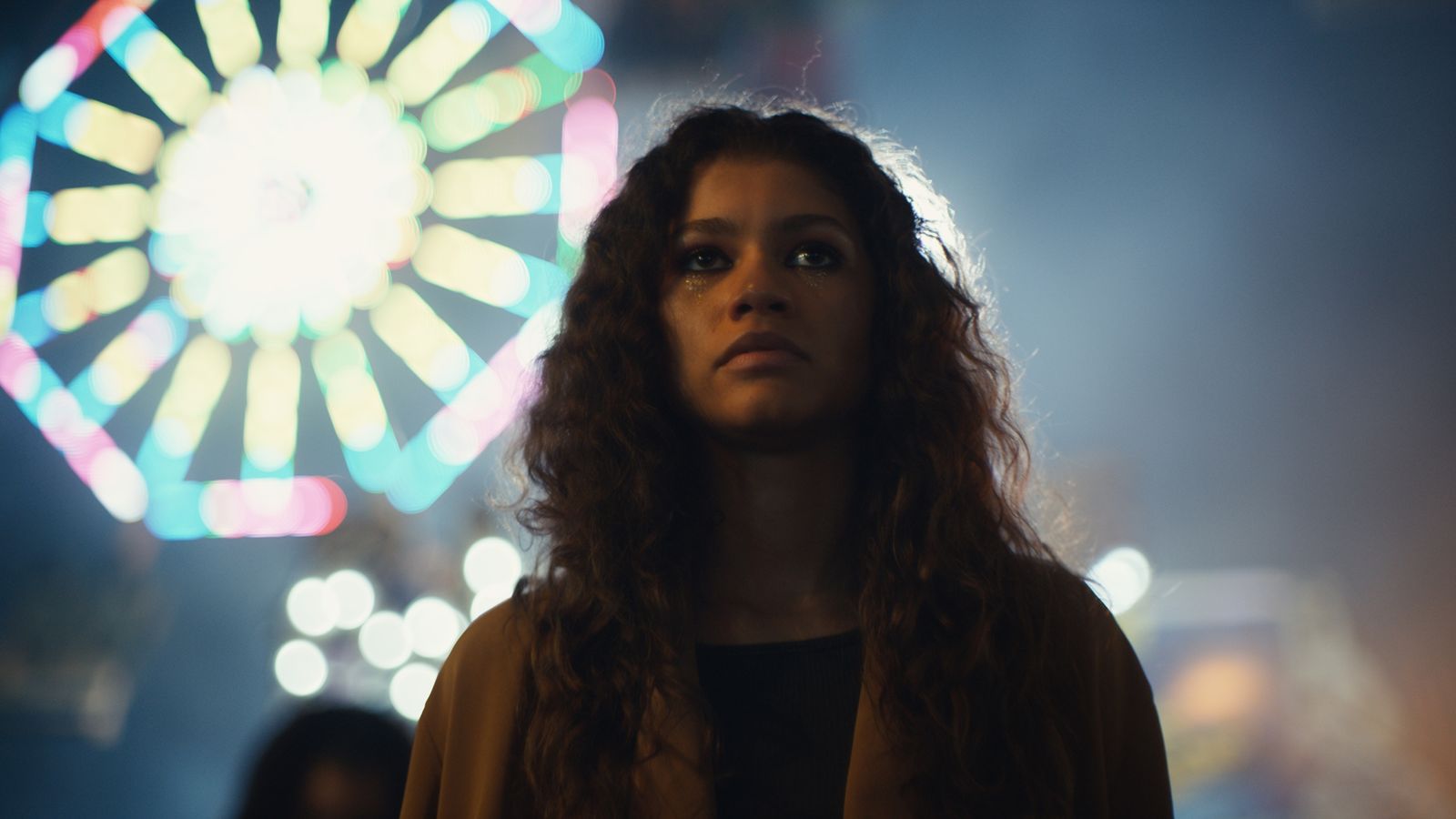 Actress Zendaya has shared a warning to fans that the new series of hit show Euphoria contains themes that could be “triggering” and “difficult to watch” for some viewers.

Posting on Instagram just hours before the new season aired, the Spider-Man star wrote: “I know I’ve said this before, but I do want to reiterate to everyone that Euphoria is for mature audiences.”

“This season, maybe even more so than the last, is deeply emotional and deals with subject matter that can be triggering and difficult to watch,” she continued.

“Please only watch it if you feel comfortable. Take care of yourself and know that either way you are still loved and I can still feel your support.”

Each episode of the show also issues a disclaimer about upcoming themes that may upset those watching.

Zendaya plays main character Rue – a 17-year-old who is battling drug addiction and depression, and is struggling to find her place in the world.

Hunter Schafer, Maude Apatow and Eric Dane are among the big names in the supporting cast of the critically-acclaimed show, which has won Emmys and People’s Choice Awards. 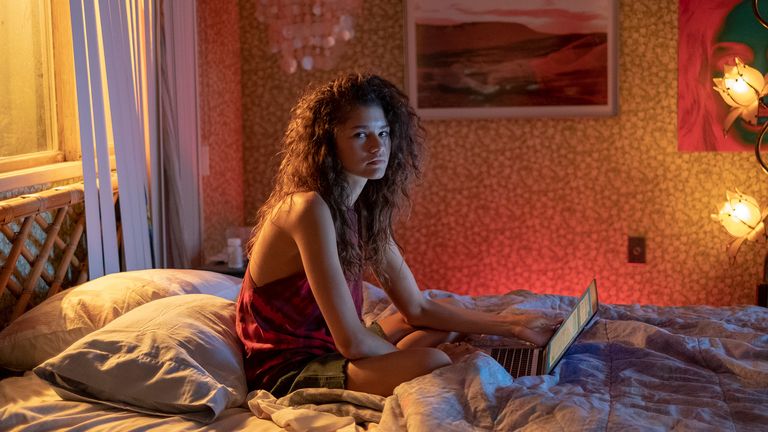 The new series shows Zendaya’s character falling back into drug use after a stint in rehab and reuniting with former partner Jules.

Euphoria is the latest in a string of big projects featuring Zendaya in the past few months, after appearing in sci-fi epic Dune last year, as well as Spider-Man: No Way Home in December.

The first episode of the new season of Euphoria is available on Sky streaming service NOW.

Golden Globes 2022: Amid British success, are the awkward awards reflective of broader change in Hollywood?