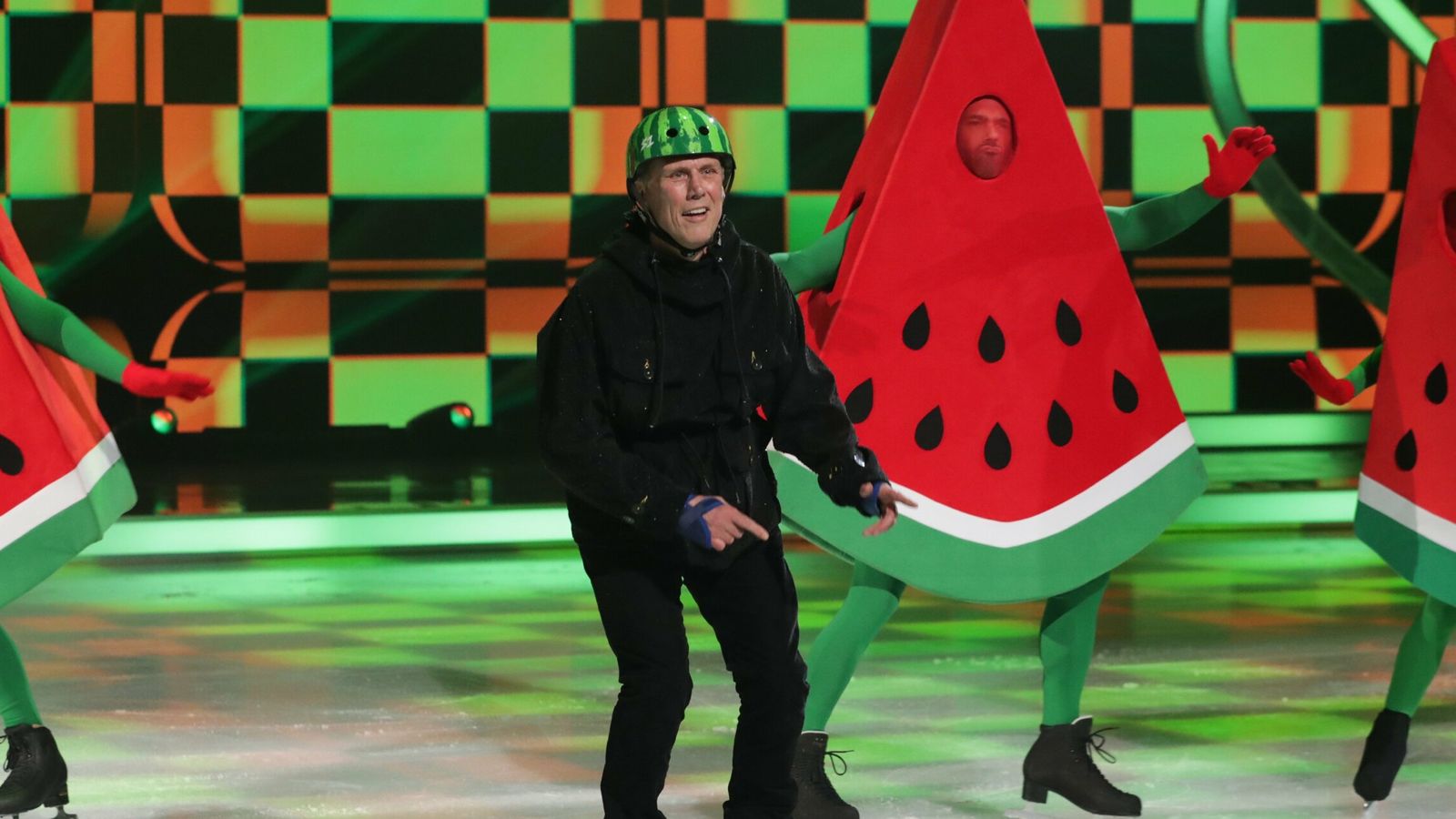 The Madchester groover said that he is “gutted” about having to miss training for his next performance, but hopes to be back on the ice again soon.

The 57-year-old, whose real name is Mark Berry, was among the new stars performing on the long-running TV show’s opening night on Sunday. 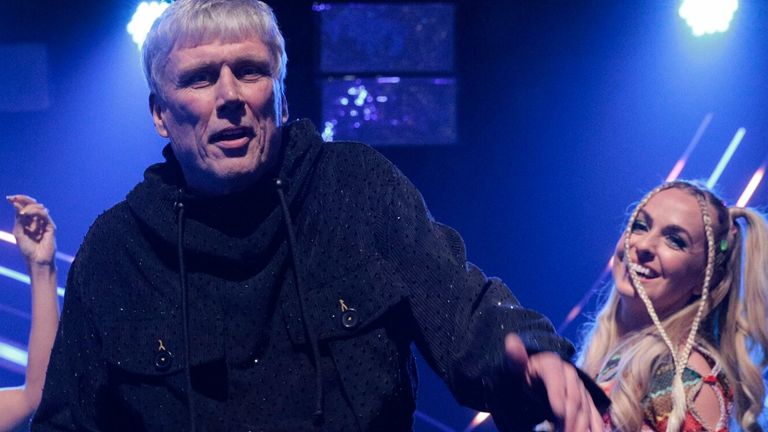 Speaking to the Daily Star, he said: “I’m gutted because I’m going to be missing training but I’m looking forward to skating on the show again for Week Three and I’ll be tuning at home and cheering on my mates who are skating this weekend.”

A spokesperson for ITV said: “We have stringent protocols in place to ensure the health and safety of all our contributors and staff which are routinely monitored and updated to reflect the current guidelines.”

Dancing On Ice is the latest star-packed dancing show to grapple with coronavirus protocols, after the BBC’s Strictly Come Dancing saw a number of its contestants have to sit out after contracting the virus last year.

Bez is partnered with reigning champion and professional skater Angela Egan and performed a routine backed with melons and maracas – but was left foundering at the bottom of the leader-board.

He also became the first contestant to wear a helmet during his performance.

The show continues on Sunday with six more dancers vying to wow the judges.