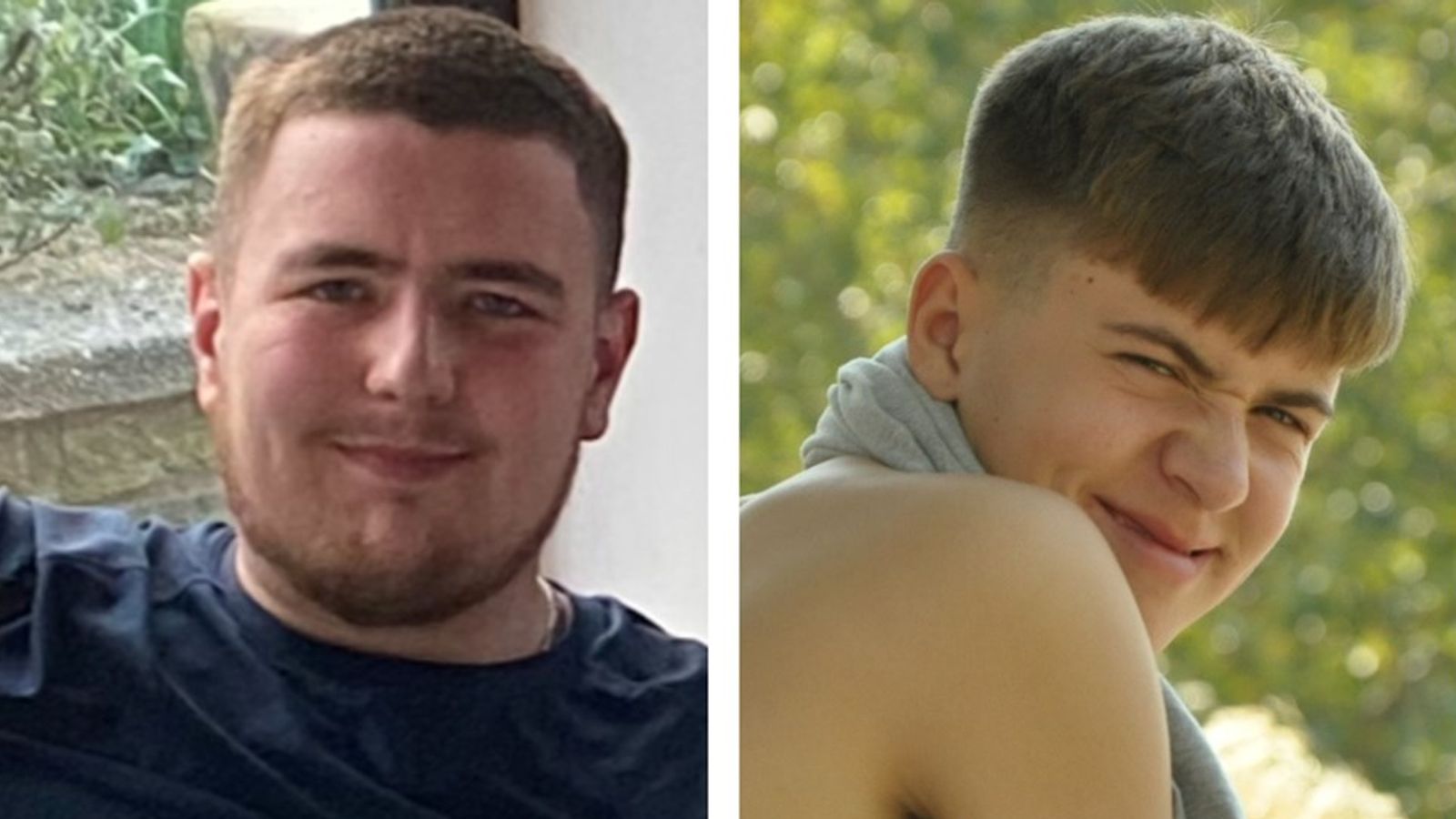 Families of two men who died in a crash between a motorbike and a car in Oldham have said they are “completely devastated”.

Harry Atkinson, 20, and Lewis Meeson, 21, were killed when their yellow off-road Suzuki collided with a grey Ford Kuga on High Barn Street, in the Royton area.

Greater Manchester Police said they died from critical injuries after the crash, which happened just before 11am on Good Friday.

The driver stayed at the scene and is helping police but there have been no arrests. Anyone with information or dashcam video is asked to come forward.

Mr Atkinson’s family said they were heartbroken and called him a “loving kind and thoughtful young man; so full of life – happy in his job as a plumber with his whole life ahead of him”.

They also thanked first responders for trying to save his life.

“Harry is precious to us and as we try to come to terms with the harsh reality that he isn’t coming home, we ask that people give us as a family some privacy, time and space to grieve in our own way,” the family added.

Mr Meeson’s family said they were “completely devastated” but thanked the community and friends for their “outpouring of love and support”.

“This has reinforced what we already knew; that he is loved and cherished by everyone who knew him,” they said.

“The family would like to thank everybody for the hundreds of kind, positive messages that have been received. We are so grateful and it has brought much comfort at this horrific time. “