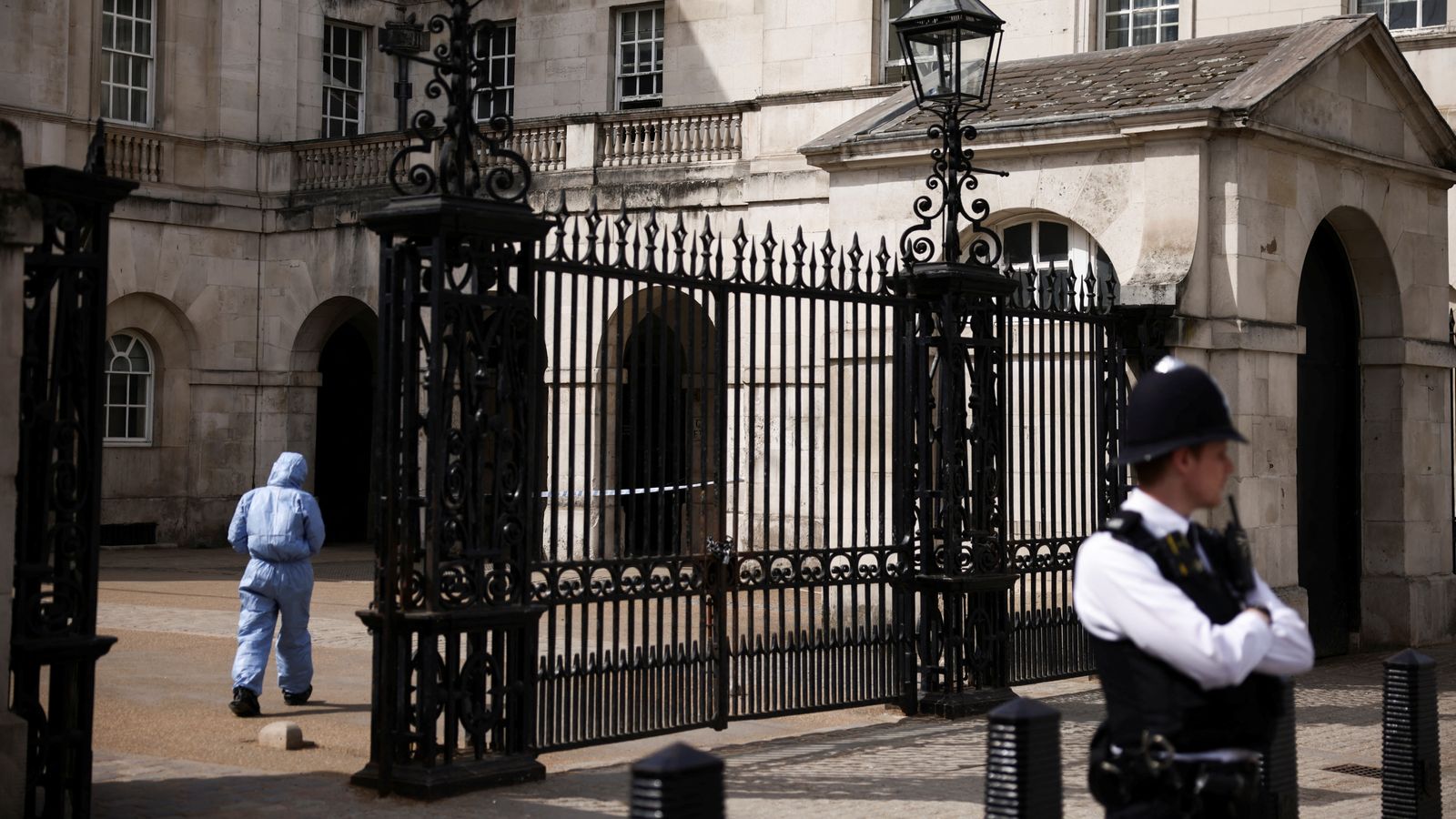 A man armed with a knife has been arrested on suspicion of attempted murder after two Ministry of Defence police officers were confronted in Westminster.

The incident, which is not being treated as terror-related, happened at about 8.50am on Monday in Horse Guards Parade, not far from 10 Downing Street and Whitehall.

The 29-year-old suspect was tasered and restrained by officers, the Metropolitan Police said.

There were no reports of any injuries. 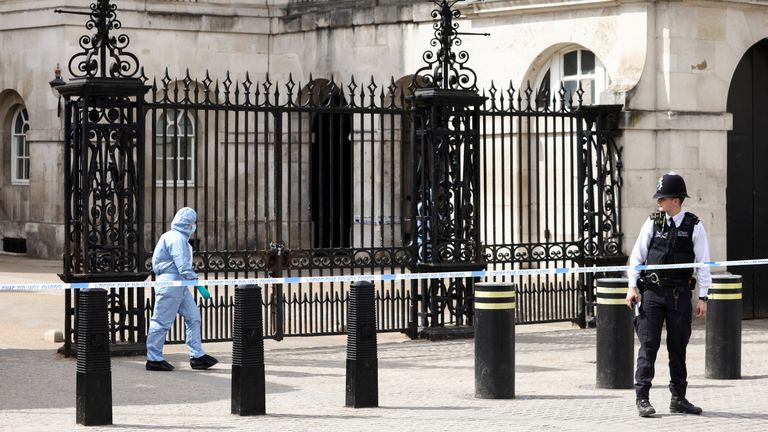 The man was arrested on suspicion of attempted murder and possession of an offensive weapon and remains in custody at a central London police station.

A Metropolitan Police spokesperson said: “An investigation is under way. 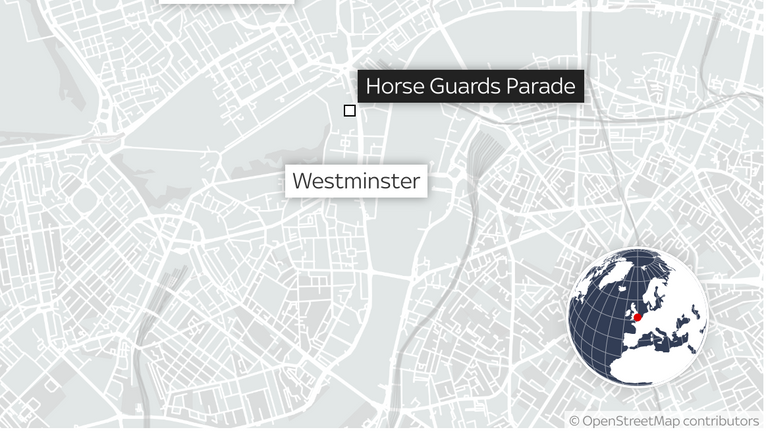 Anyone who witnessed the incident or has any other information is asked to contact police on 101.