Cost of living: Energy bosses call for price cap to be scrapped and aid to prevent ‘horrific’ winter ahead 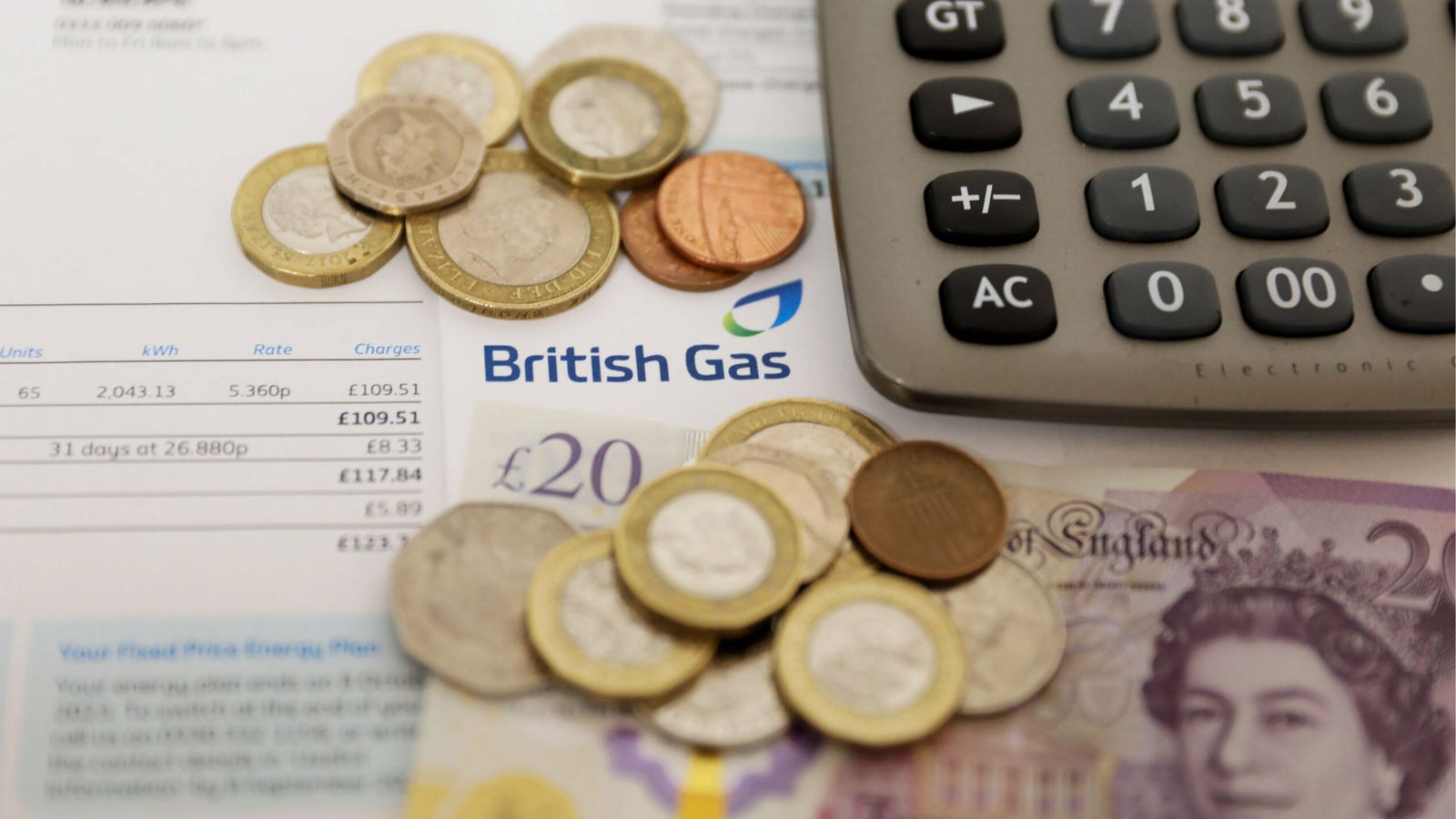 Bosses of the UK’s largest energy firms have called on the government to intervene with “unprecedented” measures to prevent a fuel poverty crisis next winter.

The chief executives told MPs investigating energy prices that while pre-payment customers were already reeling from the effects of rising bills, they expected the numbers in financial distress to only increase as time goes on ahead of another expected leap in the energy price cap from October.

The cap rose by a record £693 per year on average in April – with pre-payment customers, who tend to be among the most vulnerable, facing an even larger increase.

2:40 How has inflation impacted everyday items?

The Business, Energy and Industrial Strategy (BEIS) committee heard ScottishPower chief executive Keith Anderson call for the cap system – blamed for the failure of dozens of competitors as they were unable to pass on huge rises in raw energy costs – to be scrapped in favour of a social tariff that would see the better off pay more.

He also suggested that, in the interim, a deficit fund should be established to allow people deemed struggling to be given 10 years to pay off £1,000 on their bills.

Mr Anderson described the situation facing families as “horrific” and said of his plan: “I think the problem’s got to a size and scale where it requires something significant of that nature where, for those people who are deemed to be in poverty…, that puts their bill back to where it used to be before the gas crisis”, he explained.

His counterpart at E.ON, Mike Lewis, raised fears that up to 40% of households faced fuel poverty from October when energy use typically rises and the price cap is due to be adjusted again.

He supported the social tariff idea but said the government needed to do more than the Council Tax rebate and energy loan already announced, by removing VAT and green levies from energy bills in the short term.

Chris O’Shea, the boss of British Gas-owner Centrica, said the UK’s largest supplier had seen a rise of 125,000 households in debt over the past 12 months. 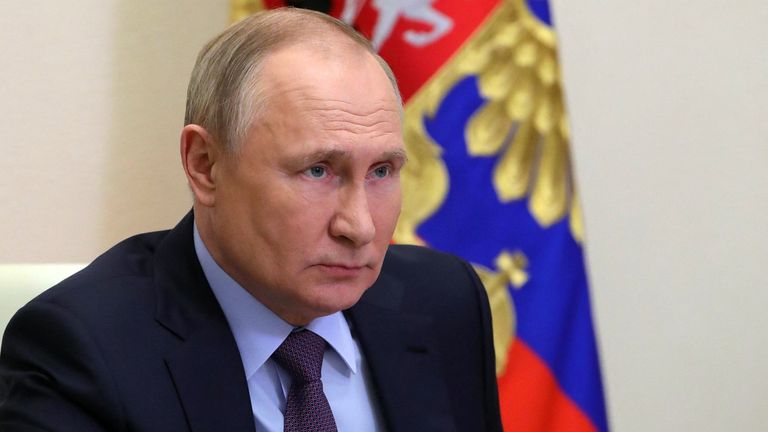 It meant, he said, that 715,000 people owed money to British Gas already – and he warned the number would continue to climb.

He, like his counterparts, feared a particular impact from October.

Research from industry specialist Cornwall Insight has predicted another hike of almost £500 to the average annual bill at that time reflecting, for the first time, heightened wholesale energy costs since Russia’s invasion of Ukraine.

Such an increase would leave the average annual bill beyond £2,450.

The bosses made their remarks as the global economy grapples steep increases in the cost of living – made worse by Russia’s war in February.

In the UK, inflation is already at a 30-year high and the Office for Budget Responsibility (OBR) has warned of the worst drop in living standards since the 1950s ahead as surging energy costs filter down across the economy.

Rising food prices, partly linked to the energy price spike, are also surging because Russia and Ukraine combined produce about 15% of the world’s wheat and a host of other important commodities.

The OBR expects inflation to peak at 9% but analysts are warning that a double-digit figure can not be ruled, out piling further misery on families – with a recent report predicting 7.5 million will face the choice of heating or eating from October.