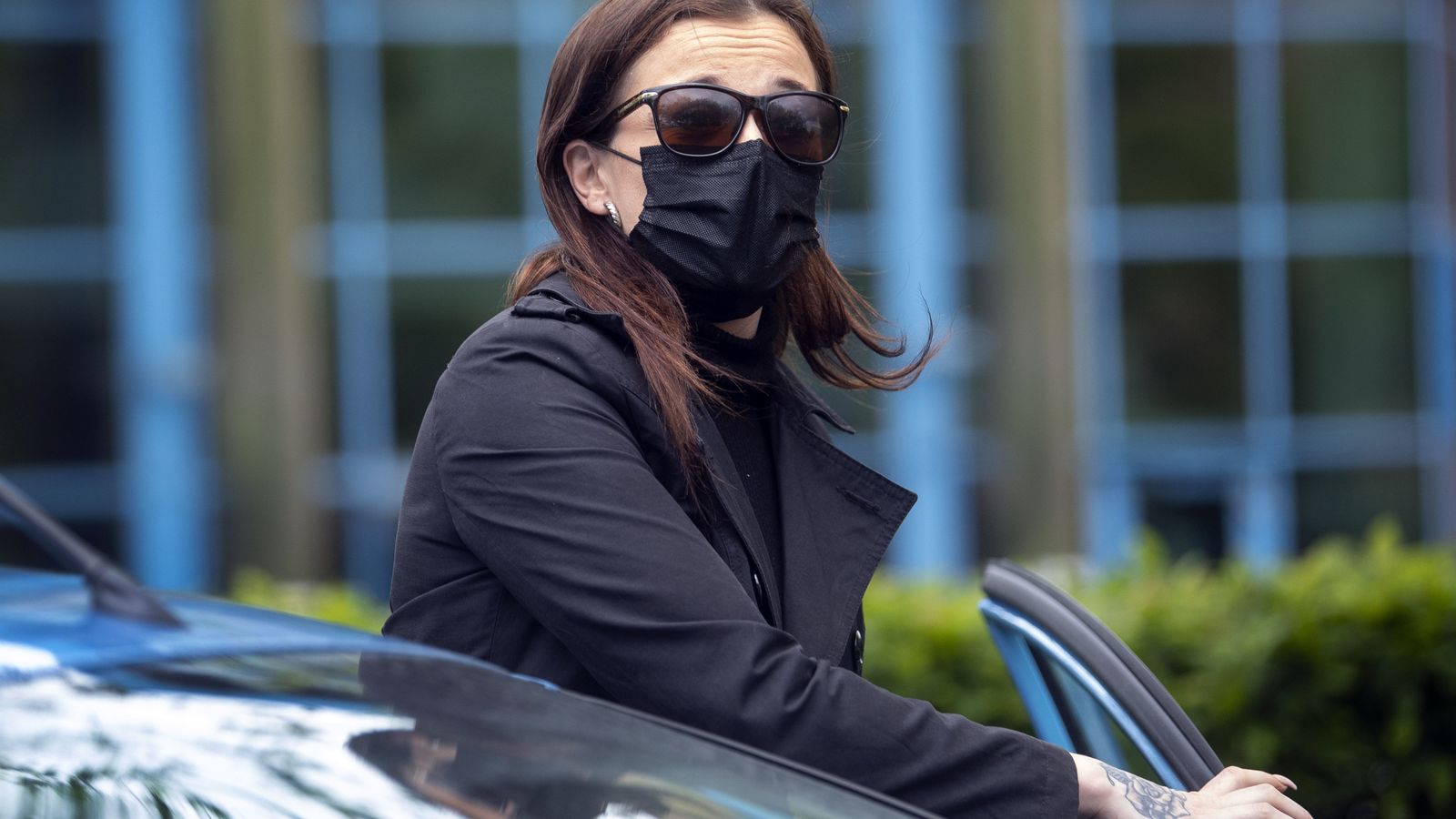 Katie Jarvis, who played Hayley Slater in the BBC soap from 2018 to 2019, had previously denied the two offences, which are said to have happened in Southend-on-Sea on 31 July, 2020.

However, the 30-year-old, of Rainham, east London, changed her pleas to guilty at Basildon Crown Court on Tuesday, which was due to be the first day of her trial. 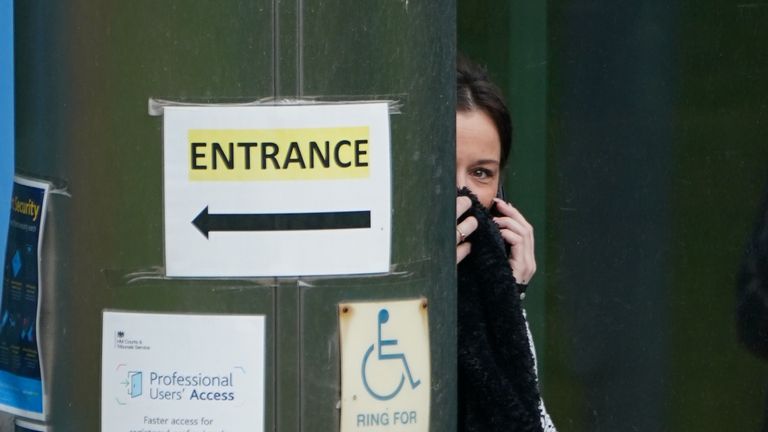 The racially aggravated harassment was against Michelle Antonio and others, while the common assault was against Toby Groom.

She has been bailed to return to the court on Wednesday to be sentenced.

The actress had also been charged with two counts of assault by beating, which she denies.

No evidence of these were put before the court, and Jarvis is due to be sentenced for just the two charges she pleaded guilty to.

She made her debut in Bafta-winning film Fish Tank in 2009 – opposite Michael Fassbender – where she won a British Independent Film Award for best newcomer.

In 2019, she was reported to be working as a security guard for retailer B&M in Romford in east London.

She said at the time: “Over the years I’ve had so many different jobs in between, not just a security guard.

“When I was 17 and I got found for Fish Tank I was doing the doughnuts with my uncle at the time at festivals, and things like that.

“I’ve been a waitress, I’ve worked in a credit card company, I’ve done admin, I’ve done all types of things.”