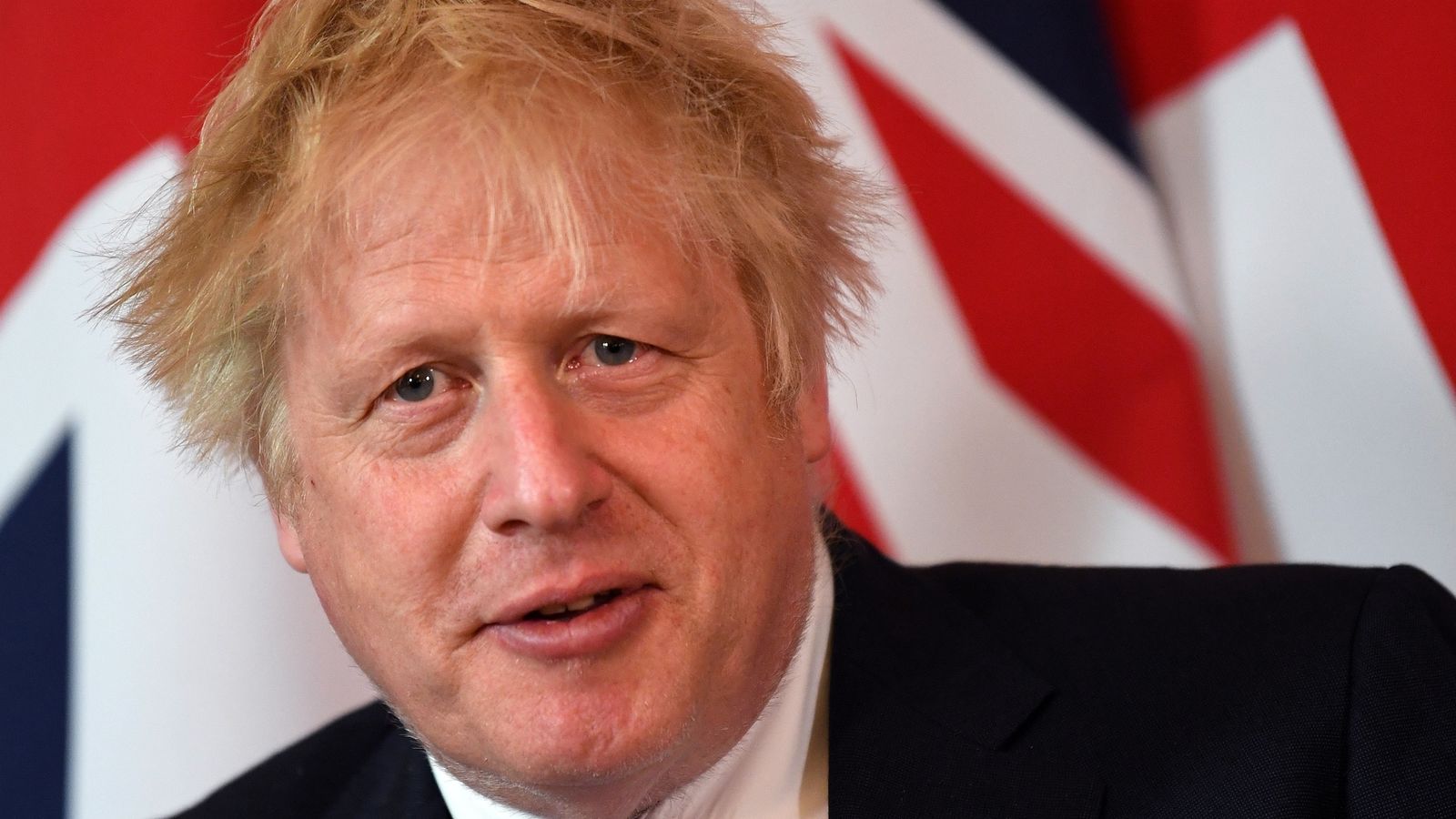 Boris Johnson will face a Commons vote on whether claims he misled MPs over partygate should be investigated.

Speaker Sir Lindsay Hoyle granted a request from opposition MPs for a vote which will be held on Thursday – and which Sky News understands will seek to refer Mr Johnson for investigation by the privileges committee.

The Speaker’s ruling came as Mr Johnson prepared to face Parliament for the first time since he was fined last week for attending a gathering to mark his birthday in June 2020, in breach of his own government’s social distancing rules. 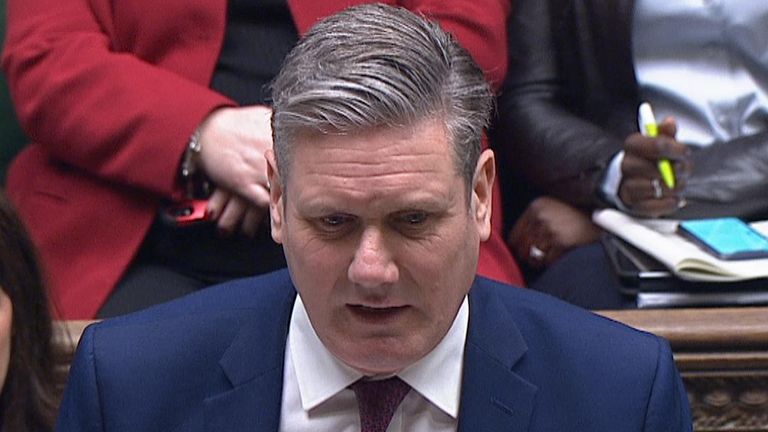 Image: The Labour leader will table a motion for debate

The debate on Thursday will centre on the question of whether Mr Johnson misled MPs when he initially said, after claims about parties in Downing Street first surfaced, that no rules were broken.

It will take place at a time when the prime minister himself is scheduled to be away on a visit to India.

Sir Lindsay told MPs it was not for him “to determine whether or not the prime minister has committed a contempt” but rather whether there was “an arguable case to be examined”.

The Speaker ruled, having considered the issue, that Labour leader Sir Keir Starmer could table a motion for debate.

Labour sources say the committee has wide-ranging powers which may mean it could ask for civil servant Sue Gray’s yet-to-be-published report into the affair as well as photos, and that it has the power to recommend sanctions.

But for the investigation to take place, opposition parties will have to persuade Tories disquieted by the PM’s behaviour to join them in voting for the probe.

However, one backbench critic of the PM, Tobias Ellwood, appeared to rebuff the notion of cooperating with opposition parties, telling Sky News the matter should be kept “in house”.

Police have been investigating 12 events in Downing Street and Whitehall during 2020 and 2021 when lockdown rules were alleged to have been broken and so far more than 50 fines have been announced.

Last week it was revealed that Mr Johnson had been fined over a gathering on his birthday in June 2020, with his wife Carrie and Chancellor Rishi Sunak also each receiving a punishment.

Downing Street is understood to be braced for more fines for the PM and reports over the weekend painted him as the instigator of leaving drinks for a staff member in November 2020 – another of the events being investigated. 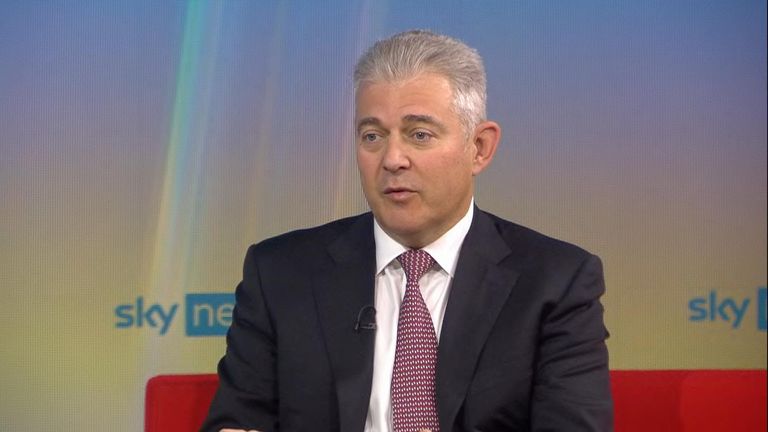 Ministers have rallied around the prime minister with Northern Ireland Secretary Brandon Lewis likening his fixed penalty to a parking fine.