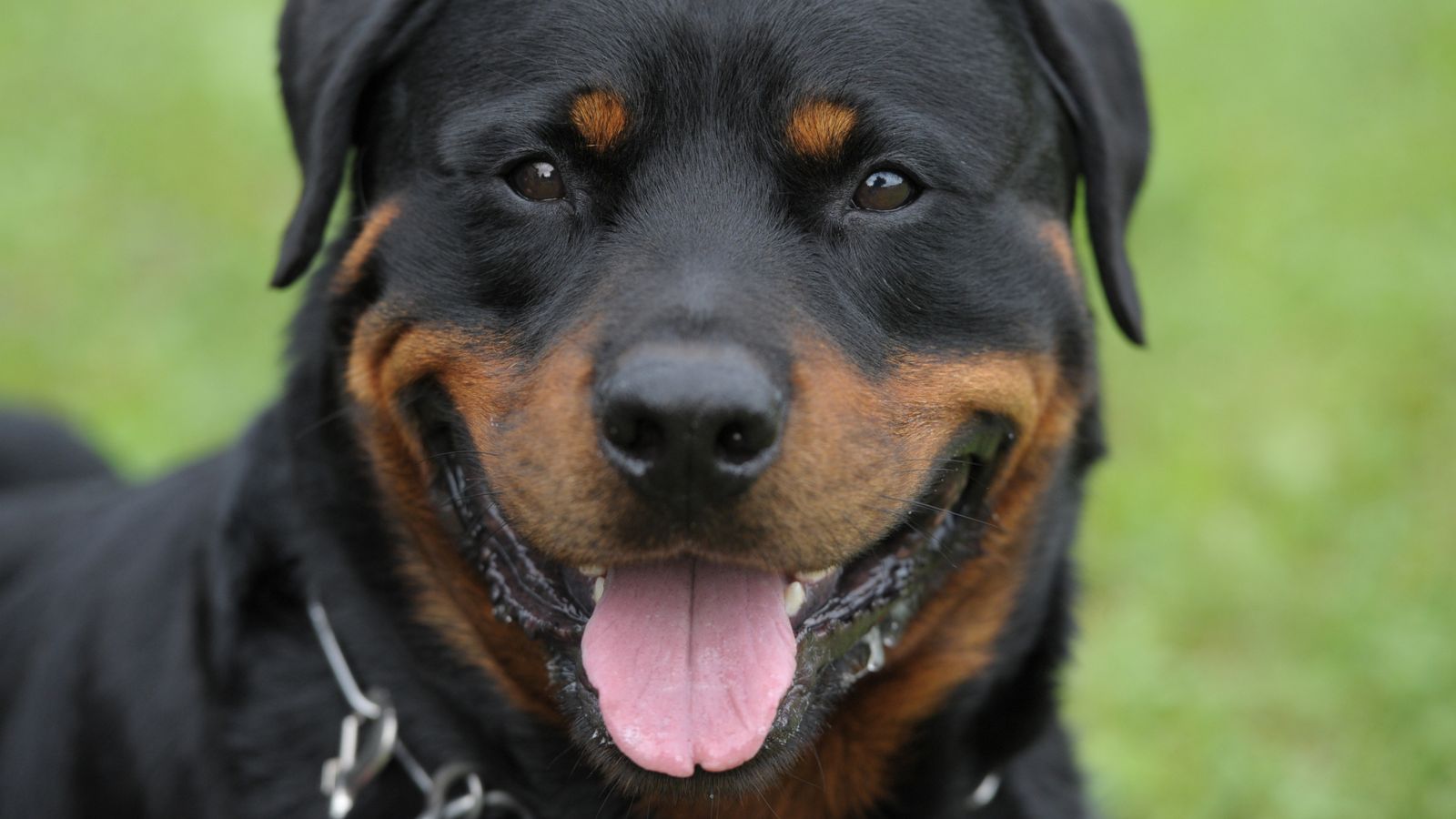 Three Rottweiler dogs that were seized after a fatal attack on a two-year-old boy have been put down, police have said.

The boy was left with serious injuries on 28 March after being bitten, and was rushed to hospital where he later died.

It is not known how many dogs were involved in the attack at the property in Egdon, Worcestershire, though police previously suggested it was more than one. 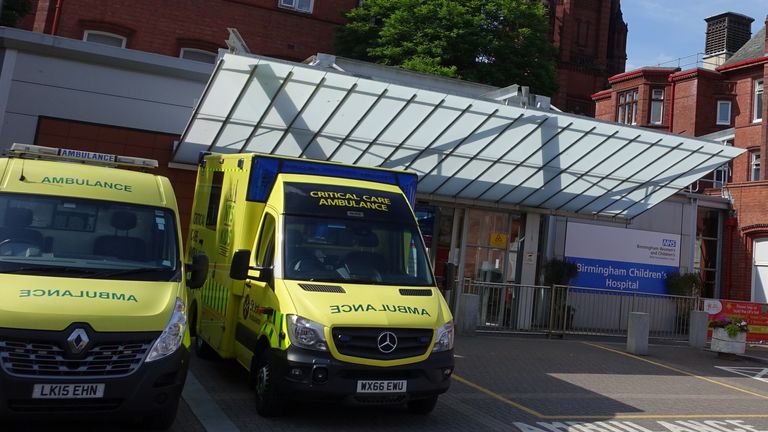 Three Rottweiler dogs were taken away by officers and West Mercia Police said on Tuesday that they had now been put down.

Police responded to a report of a two-year-old child in cardiac arrest at about 11.20am on the day of the attack.

When they arrived at the scene, it became apparent he had been seriously injured by a dog.

He was transferred from Worcestershire Royal Hospital to Birmingham Children’s Hospital, where he died two days after the attack.

It followed an incident the previous Saturday in Cannock, also in the West Midlands, when a dog attack left an eight-year-old boy and a six-year-old girl needing hospital treatment.

Rottweilers are medium-to-large dogs that can weigh up to 60kg – more than 9 stone.

They are not among the breeds of dog that are banned in the UK, which include: Pit Bull Terrier, Japanese Tosa, Dogo Argentino and Fila Brasileiro.