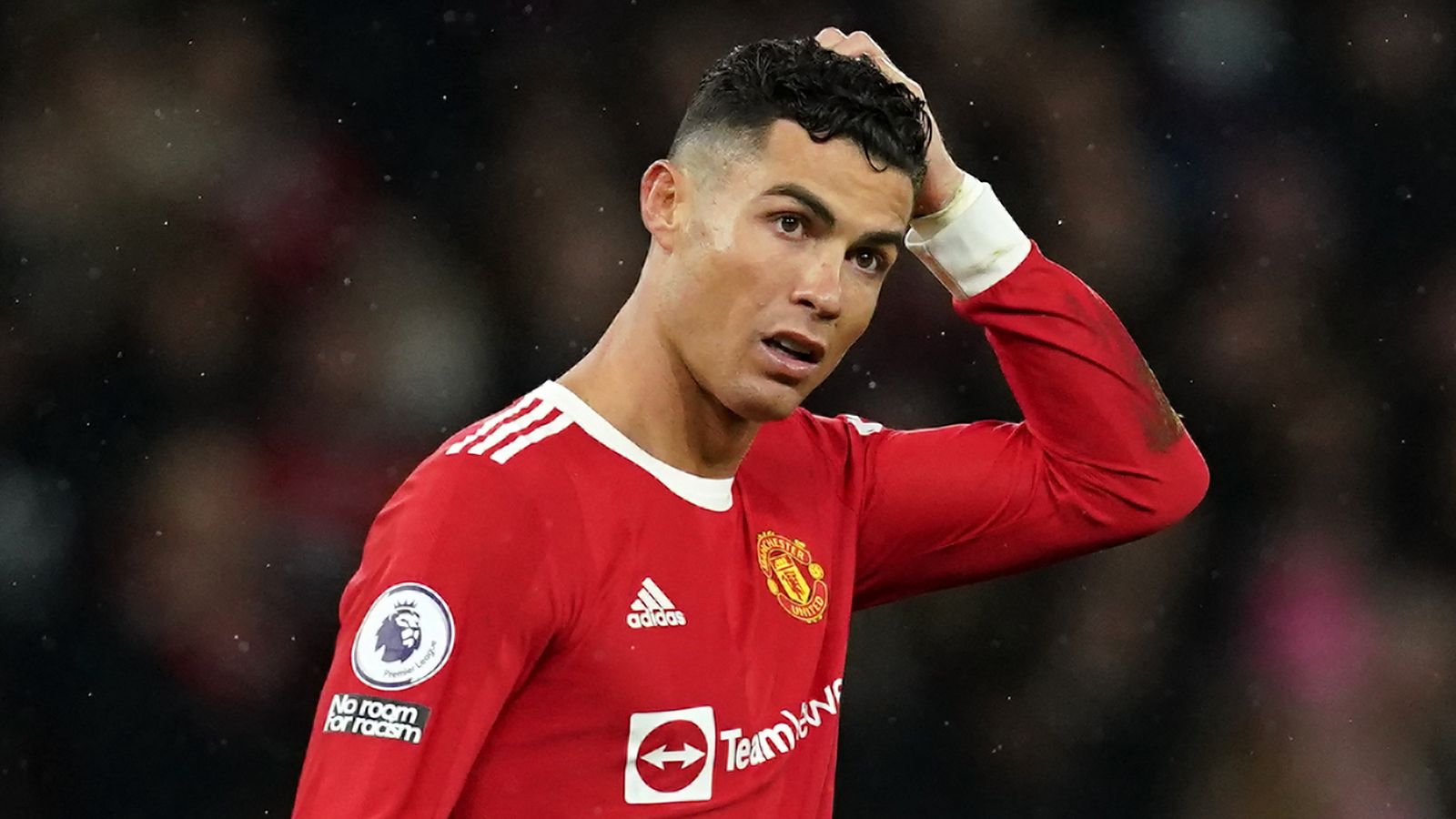 Cristiano Ronaldo will miss Manchester United’s game with Liverpool tonight after the death of one of his newborn twins.

“Family is more important than everything and Ronaldo is supporting his loved ones at this immensely difficult time,” Manchester United said in a statement on the club’s website.

“As such, we can confirm that he will not feature in the match against Liverpool at Anfield on Tuesday evening and we underline the family’s request for privacy.”

It added: “Cristiano, we are all thinking of you and sending strength to the family.”

The footballer and his partner Georgina Rodriguez revealed their tragic loss on social media on Monday night.

Writing on Instagram, they said they are “devastated” at the loss of their son and called it the “greatest pain that any parents can feel”.

“Only the birth of our baby girl gives us the strength to live this moment with some hope and happiness. We would like to thank the doctors and nurses for all their expert care and support,” the statement read.

“We are all devastated at this loss and we kindly ask for privacy at this very difficult time. Our baby boy, you are our angel. We will always love you.”

Thousands of people commented with messages of support on the heartbreaking Instagram post, while others tweeted their tributes, including celebrities and footballers.

Manchester United offered their support for Ronaldo in a post on Twitter on Monday evening, saying: “Your pain is our pain, @Cristiano. Sending love and strength to you and the family at this time.”

Ronaldo’s Man Utd teammate and England international Marcus Rashford led the tributes among high-profile footballers, writing on Twitter: “Thoughts are with you and Georgina brother. I’m so sorry.”

The Portuguese star’s former football club, Juventus, replied to his Instagram post: “Our thoughts and prayers are with you, Georgina and the whole family during this time”.

Manchester City, Liverpool FC, Tottenham Hotspur and Norwich City FC were some of the football clubs who also sent condolences to the couple.

Former England and Liverpool striker Robbie Fowler tweeted: “Thoughts and prayers go out to you, Georgina and your family Cristiano”.

While broadcaster Gary Lineker tweeted: “Terribly sad news. Sincere condolences to you and your family.”

And former Good Morning Britain presenter Piers Morgan wrote: “Heartbreaking news. My deepest condolences to you and all your family.”

Ronaldo already has a four-year-old daughter with Ms Rodriguez, as well as three other children. 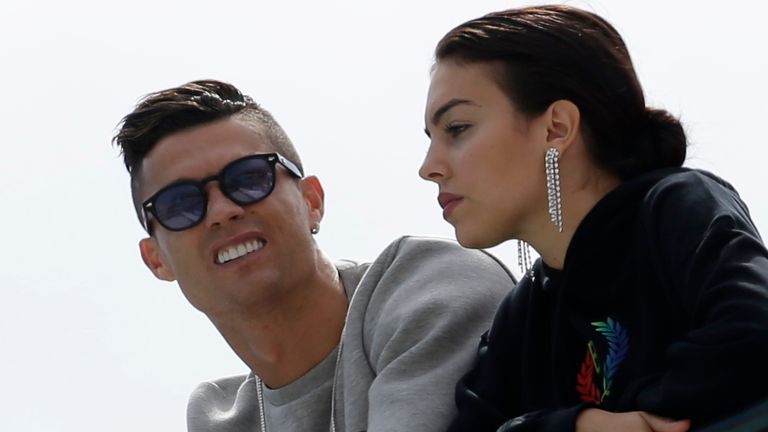 The Manchester United star played on Saturday against Norwich, scoring his second hat trick of the season and the 60th of his career.

Despite being the team’s top scorer this season with 21 goals, there is uncertainty over the 37-year-old’s future at the club ahead of the arrival of expected new manager Erik ten Hag.