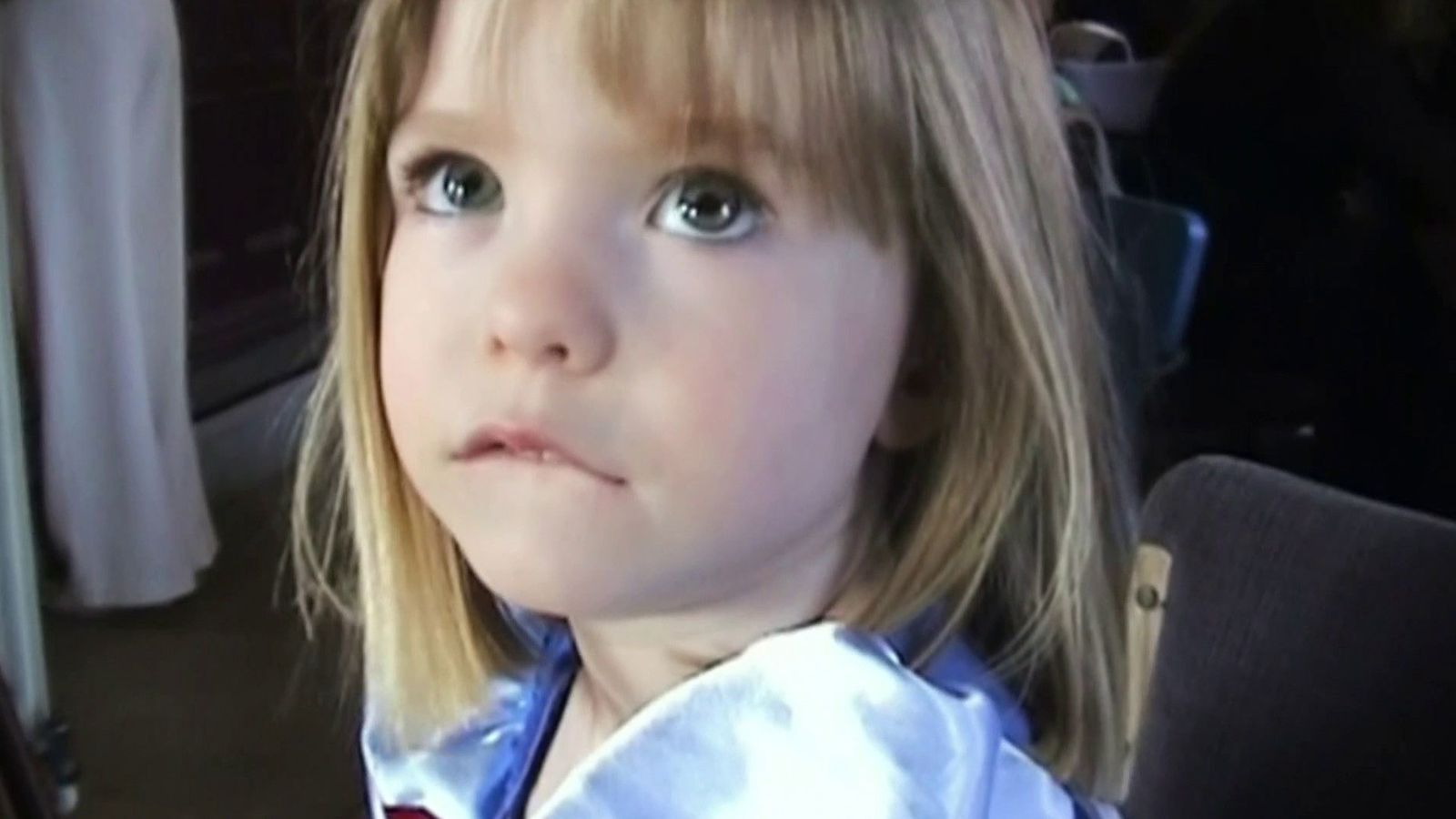 Adverts for a burger van, that featured pictures of Madeleine McCann, have been banned for being offensive.

The ads for The Otley Burger Company, which ran over Mother’s Day, showed the missing girl and her mother, Kate McCann, with the caption: “With burgers this good, you’ll leave your kids at home. What’s the worst that could happen?”

In the background, a man was shown running with a smaller image of Madeleine in his hands, alongside the words: “Happy Mother’s Day to all the mums out there.”

The promotional images were posted on the company’s social media sites and were later reported to the Advertising Standards Authority (ASA). 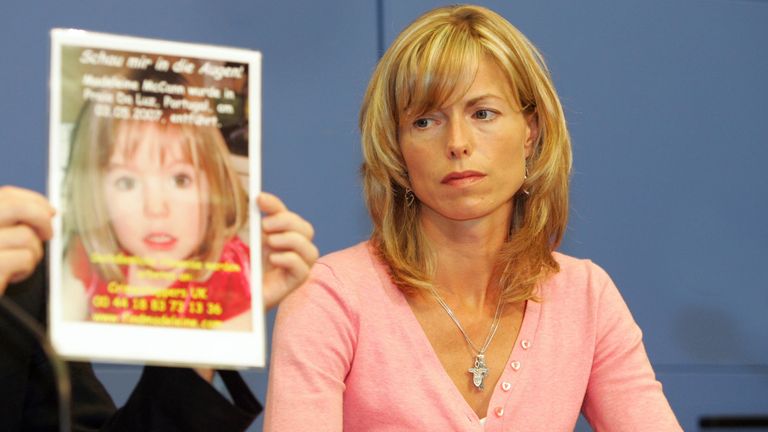 Read more: Madeleine McCann suspect claims it would have been ‘absurd’ for him to have abducted her

A total of three complaints were filed to the regulatory body, all claiming the ads were likely to cause distress and serious or widespread offence.

Responding to the complaints, the Leeds-based takeaway said all the ads had been removed and would not appear again.

However, it was still available to view on Facebook as of Wednesday morning. 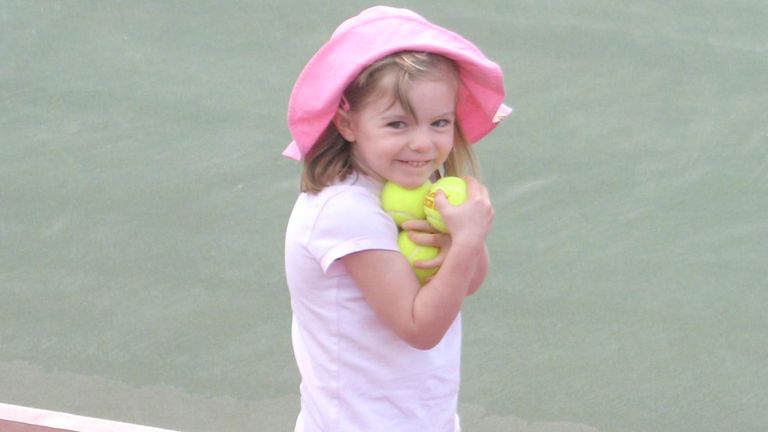 Ad ‘made light’ of Madeleine’s disappearance

Madeleine McCann was nearly four years old when she went missing from her family’s holiday apartment in Praia da Luz, on Portugal’s Algarve, on 3 May 2007.

Her disappearance sent shockwaves around the world and is still widely known, which ASA said meant the images used in the ad would be “instantly recognisable to many people”.

“We further considered that any reference to a missing child was likely to be distressing and that in the context of an ad promoting a burger company the distress caused was unjustified,” the authority added. 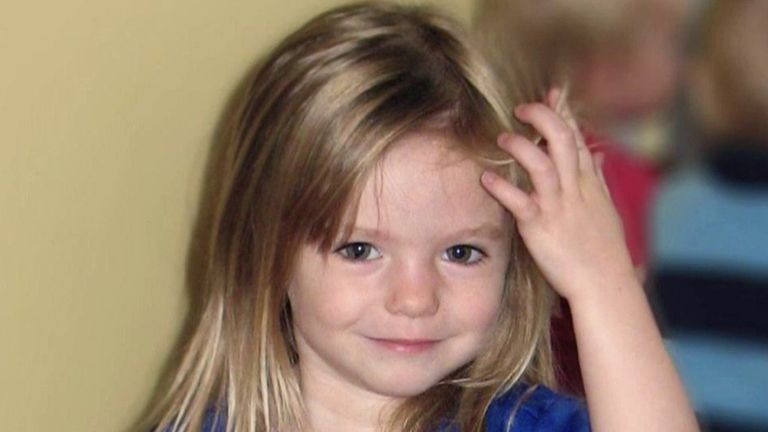 Image: Madeleine McCann was nearly four-years-old when she went missing in Portugal

It continued to say the image of a man running away with a superimposed photo of Madeleine “trivialised the circumstances” around her disappearance and “made light of a distressing news story”.

The Mother’s Day timing of the posts was “likely to have compounded the distress of those who saw the ads, and particularly for those who may have experienced the disappearance of a child,” the watchdog said.

Ultimately, the ASA ruled the ads must not appear again and the takeaway company has been notified.