Julia Roberts has said her 20-year break from rom-coms was not through choice – but because the scripts she was offered did not match those from the 1990s.

The 54-year-old is known for classics of the genre including Notting Hill, Pretty Woman and My Best Friend’s Wedding, which saw her star alongside actors including Hugh Grant, Dermot Mulroney and Richard Gere.

And asked if she had chosen not to appear in a rom-com for two decades because there was not a “single good script”, Roberts replied: “Yeah”. 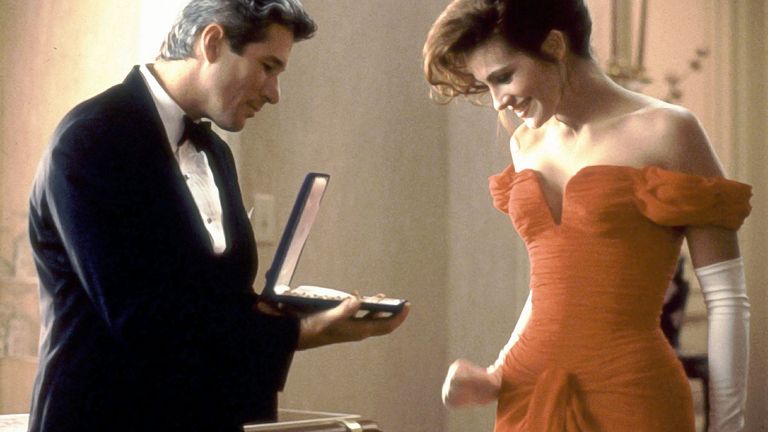 “If I’d thought something was good enough, I would have done it,” she told the New York Times.

“But I also had three kids in the last 18 years. That raises the bar even more because then it’s not only ‘Is this material good?’.

“It’s also the math equation of my husband’s work schedule and the kids’ school schedule and summer vacation. It’s not just, ‘Oh, I think I want to do this’.”

Talking about her new film with Hollywood star George Clooney, which is due for release in October, Roberts said that if she had read a script that she felt was of the same standard as her previous hits she would have done it. 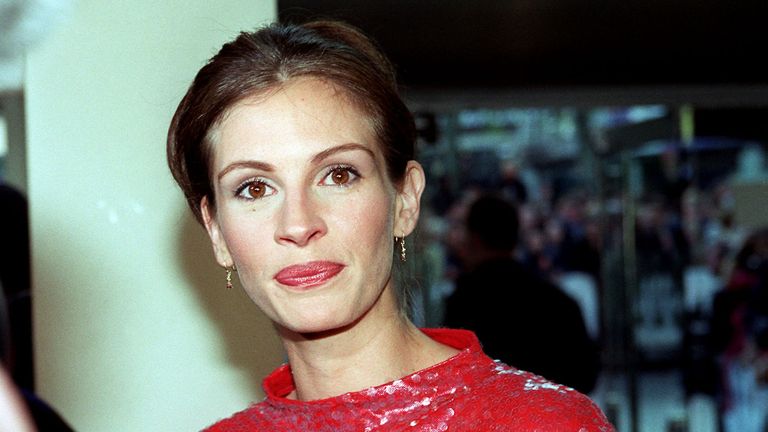 “If I had read something that I thought was that Notting Hill level of writing or My Best Friend’s Wedding level of madcap fun, I would do it. They didn’t exist until this movie that I just did that Ol Parker wrote and directed.

“But even with that, I thought, well, disaster, because this only works if it’s George Clooney. Lo and behold, George felt it only worked with me. Somehow we were both able to do it, and off we went”, she said.

Ticket to Paradise sees a divorced couple, played by Roberts and Clooney, go to Bali to stop their daughter from repeating the same mistake they had made 25 years earlier.

The film is directed by Ol Parker, who wrote The Best Exotic Marigold Hotel and directed Mama Mia! Here We Go Again.

It has been 25 years since the release of My Best Friend’s Wedding and 23 years since Notting Hill.

Roberts is married to cinematographer, Daniel Moder, and the couple have three children; 17-year-old twins Phinnaeus and Hazel and 14-year-old, Henry.

The couple met on the set of Roberts and Brad Pitt’s 2000 film, The Mexican.

Bristol: Man arrested on suspicion of murder after woman dies in fall from block of flats