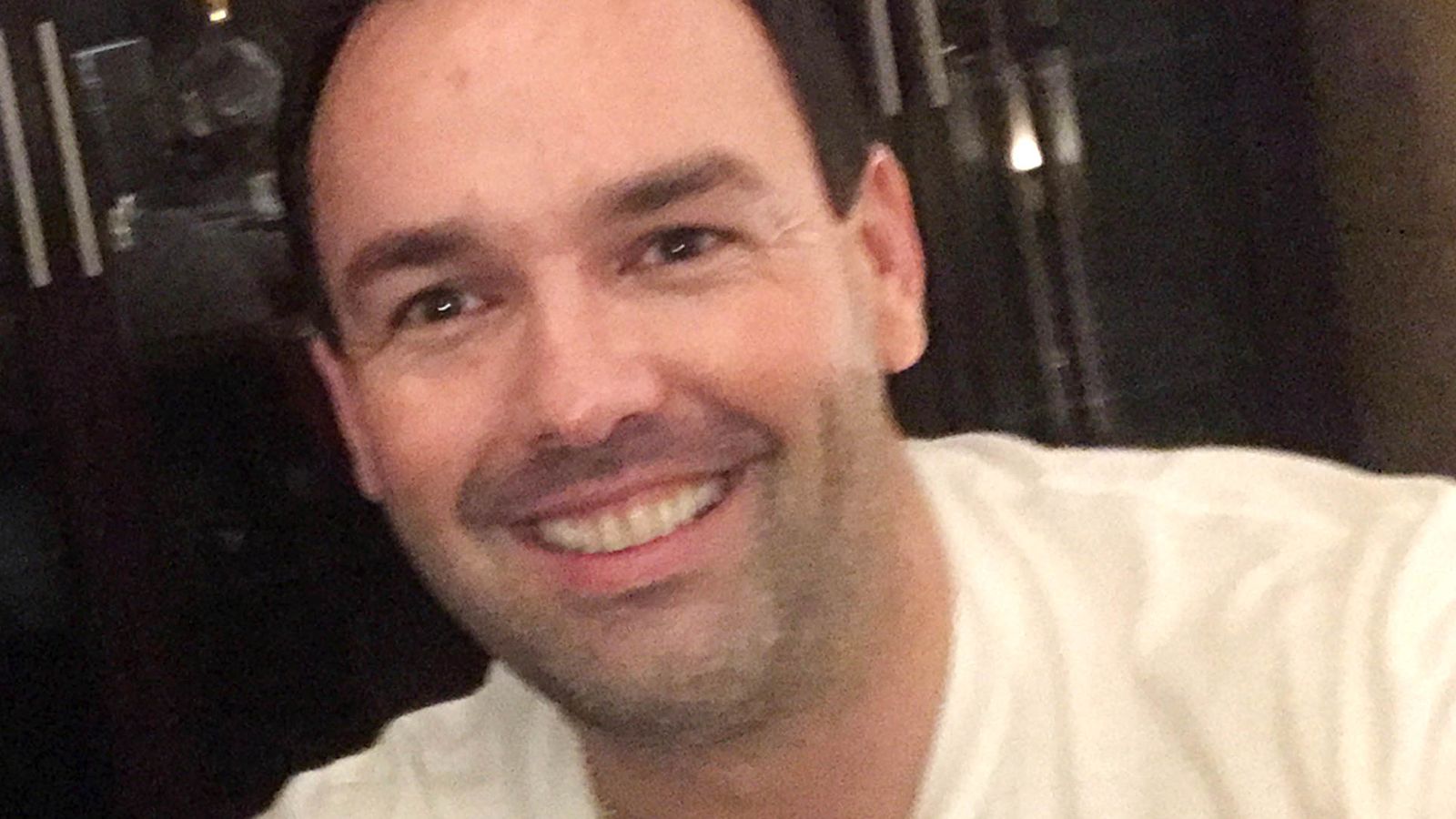 Boxing management company MTK Global has said it is ceasing its operations following the US sanctions against co-founder Daniel Kinahan.

Last week, the American government said it was targeting the Irishman for alleged illegal activity and offered a $5m (£3.84m) reward for information that leads to the arrest or conviction of Mr Kinahan and the other alleged leaders of the Kinahan gang.

The sanctions meant that money or assets the Kinahans have in the US, or in US banks, could be frozen, as well as any US-controlled properties.

The Kinahans are an “organised crime group” that “smuggles deadly narcotics, including cocaine, to Europe”, and are also involved in money laundering and drug-related crime and violence, including murder, according to US officials.

MTK Global, which had previously listed boxers including Tyson Fury and Billy Joe Saunders among its fighters, was co-founded by Kinahan in 2012.

The firm had worked with more than 300 fighters including Carl Frampton. Image: MTK Global had previously listed boxers including Tyson Fury among its fighters

In 2021, Fury thanked Kinahan for helping to organise a high-profile bout with then world champion Anthony Joshua, which later fell through.

Speaking to Sky Sports News on Tuesday, Fury said Kinahan’s US government sanctions were “none of my business” and his sole focus was on the upcoming world heavyweight fight with Dillian Whyte.

MTK says it was ‘unfairly’ criticised

In a statement released on Wednesday, three days before Fury’s fight with Whyte, MTK Global said it has “faced unprecedented levels of unfair scrutiny and criticism” since the sanctions were imposed.

“It is a matter of public record that Mr Kinahan’s involvement in MTK ceased in 2017, and despite repeated reassurances in this regard, unfounded allegations about his ongoing association with us and our fighters persist,” the firm said.

“Since leading promoters have now informed us that they will be severing all ties with MTK and will no longer work with our fighters, we have taken the difficult decision to cease operations at the end of this month.”

MTK Global said its priority will be to help boxers find new partnerships as quickly as possible.

The company said its gyms are run independently and will stay open for the foreseeable future.

Asked if he still had any business with Kinahan, Fury said: “Zero, absolutely zero.

“It’s none of my business. I keep my own business to myself, that’s it.

“Has it been a distraction? Not really, it’s got nowt to do with me, has it?” 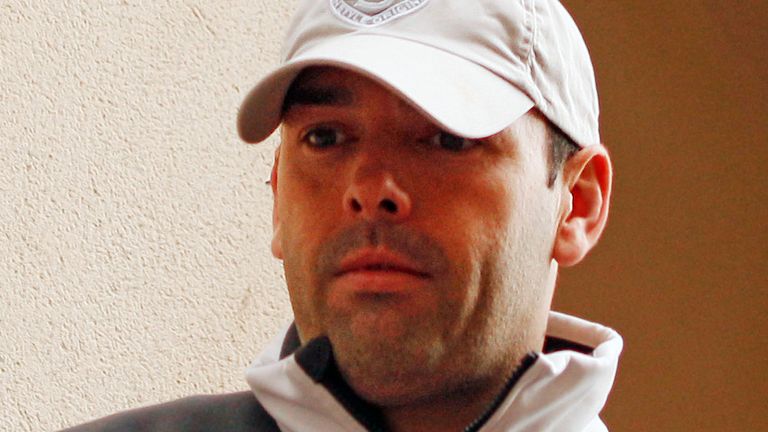 Daniel Kinahan, who has long denied any wrongdoing, is one of three people in his family who are wanted by the US government.

The others are his father Christy and brother Christopher Jnr.

The US treasury department said each member of the Kinahan group reports to Mr Kinahan, who is believed to run the day-to-day operations of the organisation.

Mr Kinahan lives in Dubai, where in recent years he has attempted to reposition himself as a boxing promoter.

Scotland: Campaigners call for complete ban on greyhound racing with some dogs found drugged with cocaine