The government’s coronavirus hotel quarantine system, which was originally expected to break even, cost the taxpayers almost £400m – its own spending watchdog has found.

A report by the National Audit Office (NAO) found that despite the Department for Health and Social Care (DHSC) previously estimating that the cost of running the hotel quarantine service would be met by the price people were charged to stay in the rooms, the taxpayer has subsidised half of the scheme’s total £786m cost.

The NAO report adds that the overall cost of the scheme to the taxpayer is likely to be even higher as DHSC cannot ensure that everyone who stayed in a quarantine hotel has paid their bill – with the government owed £74m from outstanding hotel costs and COVID test purchases as of 1 March 2022.

2:36 Some people forced into quarantine after visiting a red list country complained of dreadful conditions

Hotel quarantine, also referred to as the Managed Quarantine Service (MQS), was launched by DHSC on 15 February 2021.

The scheme was used to isolate 214,000 arrivals from red list countries between April and December 2021.

These individuals were required to isolate for 11 nights in a quarantine hotel provided by the service.

In December 2021, a family of two adults and a child had to pay £367 per night for 11 nights when arriving from a red list country.

The fee for one adult staying in a room was £208 per night and additional adults in the same room had to pay £130 per night.

2:29 Those inside quarantine hotels in England said they were ‘treated like animals’ with no choice of food.

The NAO report also found that the government’s hotel quarantine system was subject to fraud, including significant “chargebacks” – where people who have used the facilities have claimed refunds.

By 20 January 2022, DHSC had identified that nearly £18 million of MQS refunds issued by Corporate Travel Management (CTM) – who were awarded contracts to book hotels, transport and tests for those coming into the UK from red list countries – were fraudulent.

DHSC reportedly told the NAO that CTM is not contractually required to dispute refunds even when it has grounds to do so.

UKHSA reportedly told the NAO that because the fraudulent chargebacks were high volume and low value, it had focused on fraud prevention rather than investigating individual cases.

The report also states that instances of organised fraud were identified, including half-price ‘quarantine packages’ being offered on social media.

In such instances, passengers paid half of the cost of their MQS stay to organisers, who then booked quarantine hotel rooms via CTM using stolen credit cards.

DHSC has not been able to determine how many COVID-19 cases were prevented by the hotel quarantine system, but between 15 February and mid-December 2021 some 2% of quarantined guests tested positive for the virus.

From 9 to 15 December 2021, during the Omicron outbreak, 6% of all tests taken from guests were positive.

Most people with exemptions were subject to alternative COVID-19 health measures.

The government told the NAO that cost had not been a factor in its implementation decisions.

Ministers are unable to demonstrate that the measures taken to contain the spread of the virus achieved value for money without a set of performance measures to track effectiveness and with no evaluation of the additional costs incurred. 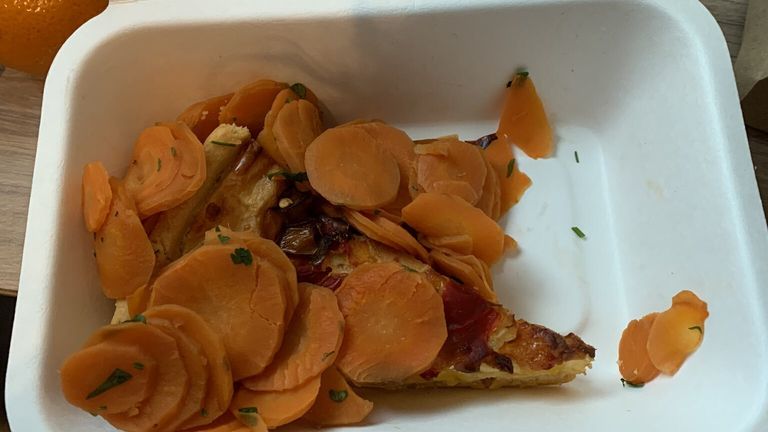 Image: Some criticised the food options they were given while they stayed in quarantine hotels

Govt can ‘learn lessons’ from experience

The NAO report determines that government departments should in future establish “a clear system-level risk management framework to support government decision-making, setting out who is responsible for capturing and managing the risks”.

It adds that the government “has an opportunity to learn lessons from its experience of implementing cross-border travel measures during the COVID-19 pandemic should such measures be needed in the future”.

Gareth Davies, the head of the NAO, said: “The government has had to balance many competing objectives when managing the border through the pandemic, making changes at short notice to adapt to the challenges of COVID-19.

“After two years of the pandemic and following the recent removal of travel restrictions, the government has an opportunity to ensure that it develops a systematic approach to managing any future travel measures, applying the learning from COVID-19.” 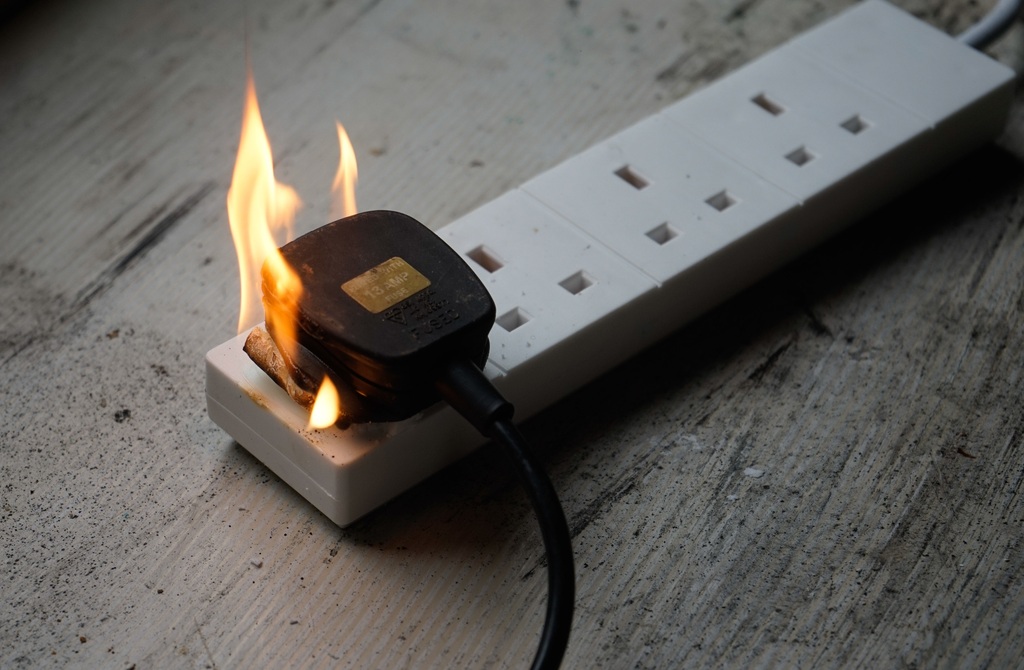